You are using an outdated browser. Please upgrade your browser to improve your experience.
Mind On My Money
by Brent Dirks
July 14, 2015

And the online retailing giant is promising to offer more than twice the number of deals than on Black Friday, which is definitely great news for consumers. New deals will be unveiled as often as every 10 minutes during the retailer’s 20th anniversary celebration.

To take advantage of any of the deals, you’ll need to be a current or new subscriber to the $99 per year service. You can also start a free, 30-day trial of Prime on Amazon’s site just in time for the blowout tomorrow.

The Amazon Prime Now service, which features free, two-hour delivery of selected items will also be offering a number of deals tomorrow. It’s available in six U.S. cities and can be accessed through a free iOS app.

You definitely may want to check out Prime Music tomorrow as well. Anyone who listens to a playlist, album, or station during the day will automatically be entered for a chance to win Amazon gift cards ranging from $1,000 all the way to the grand prize of $25,000.

In a press release earlier today, Amazon teased some of the deals coming tomorrow including Bose headphones “at the lowest price ever,” and discounts on other electronics like TVs and laptops.

Along with the headlining free, two-day shipping, Prime members also receive a number of other iOS-centric features. Our own Sandy Stachowiak recently ran down how to use Prime Music, Instant Video, and more. 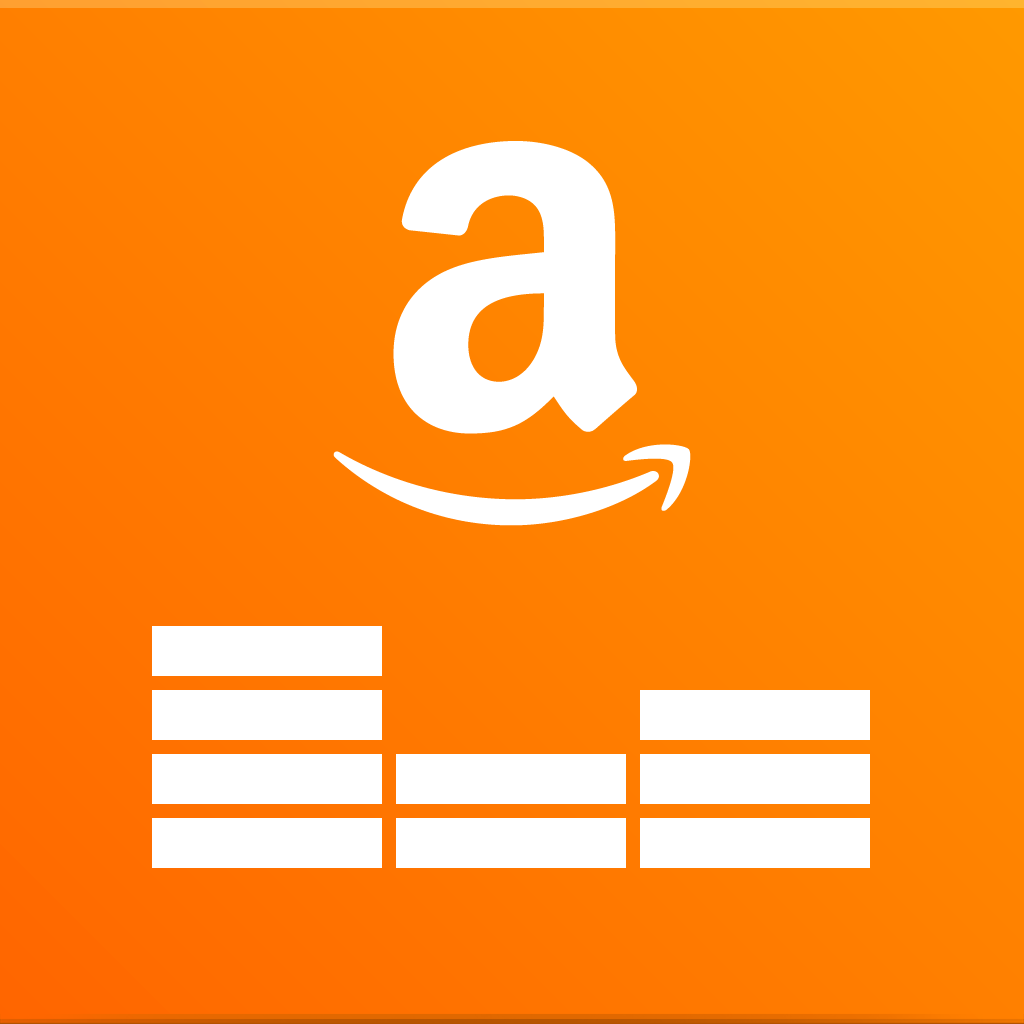 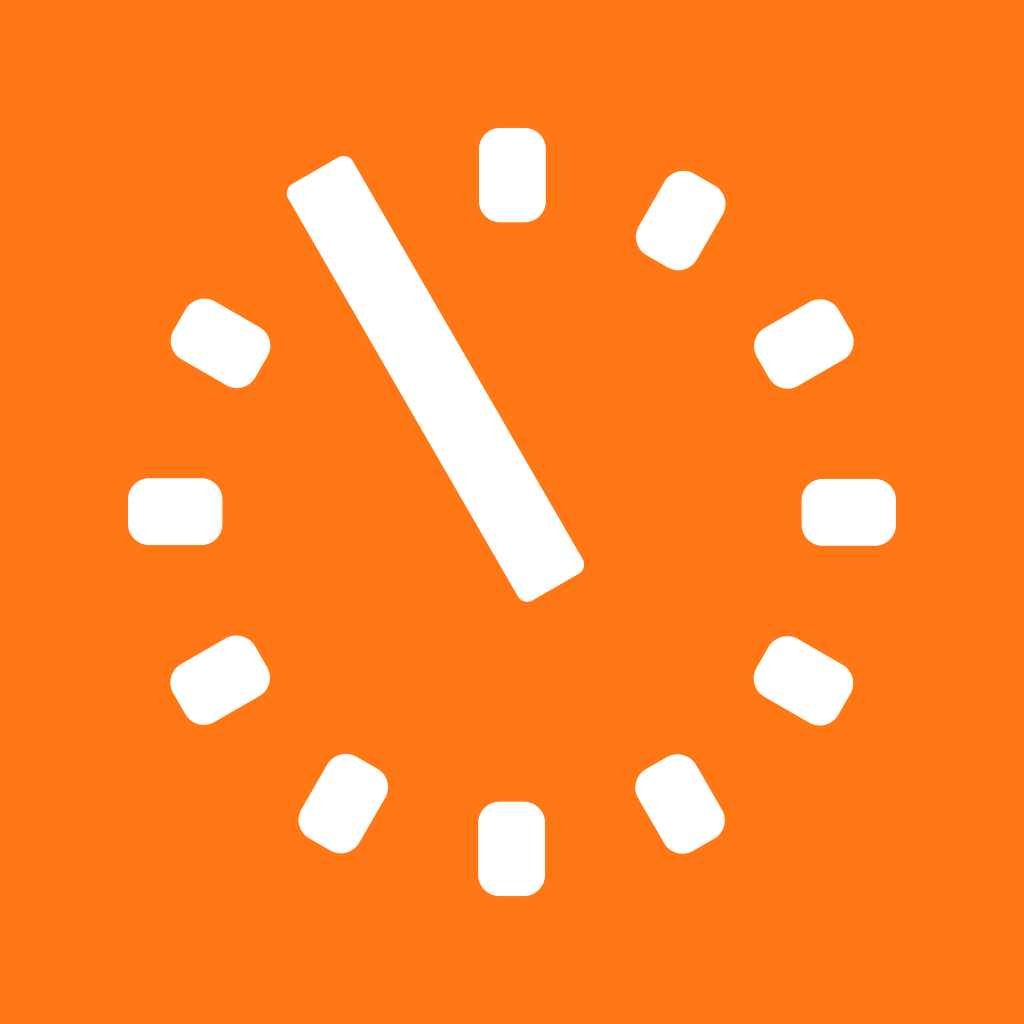 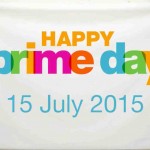