You are using an outdated browser. Please upgrade your browser to improve your experience.
Pocket Gaming
by Aldrin Calimlim
July 2, 2015

Gran Text Auto (not to be confused, of course, with Grand Theft Auto) stars Gran, an octogenarian on the outside but a millennial on the inside. And there are few things she loves more than driving across the city streets and texting while she’s at it.

The game is essentially a top-down endless running game where you have to keep Gran’s car cruising on the road while also replying to the text messages she’s getting. To do the former, just tilt your device and be sure to dodge the other vehicles along the way. To do the latter, you have to use the keyboard and type Gran’s required replies exactly as they appear.

In Gran Text Auto, you score a point every time you type a reply correctly. Your main goal is to score as high as you can by typing as many text messages as you can until you fail to tilt in the right direction and collide with another car.

But even the act of crashing Gran’s car has its rewards. You see, the game features 10 types of vehicles. When you crash into a certain type of car five times, you get to collect and drive it.

You can also share snapshots of your crashes on Facebook, Twitter, and other social networks. Because as kids these days say, “Pics! Or it didn’t happen.”

True to its title character’s millennial predilection, Gran Text Auto is filled with emoji. Lots and lots of emoji. From the various elements of the game environment to the characters Gran is texting with, emoji give life and color to the world of Gran Text Auto. The available Game Center achievements for the game even incorporate emoji into their storytelling.

The cost of texting and driving

Designed for iPhone and iPod touch running iOS 8.3 or later, Gran Text Auto is available now to download from the App Store.

It’s free to play with ads, but you can upgrade for $0.99 to remove ads. The in-app purchase also unlocks Golden Gran, which you can pick as your avatar or “selfie” in addition to the other Grans inspired by racially diverse emoji.

Of course, Gran Text Auto is not meant as an endorsement of texting and driving. On the contrary, it works well as an indictment of the act, a fun game that demonstrates the real-life dangers of texting and driving and its likely consequence: [insert explosion and car emoji here], that is to say, disaster.

See also: Become the most badass CEO in the world in The Executive, Tactile Wars, a fast-paced war game, soft-launches on iOS, and Furious Independence Day boating action comes to Ramboat. 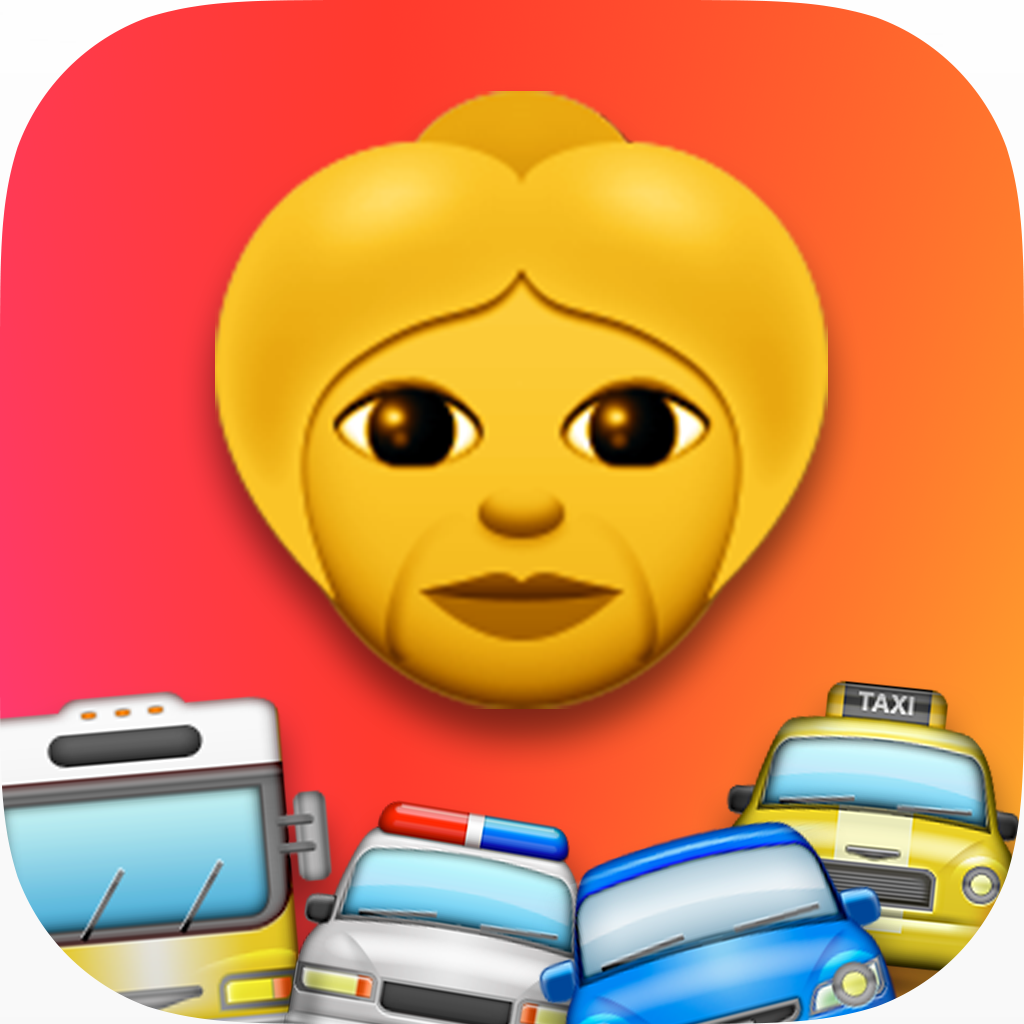 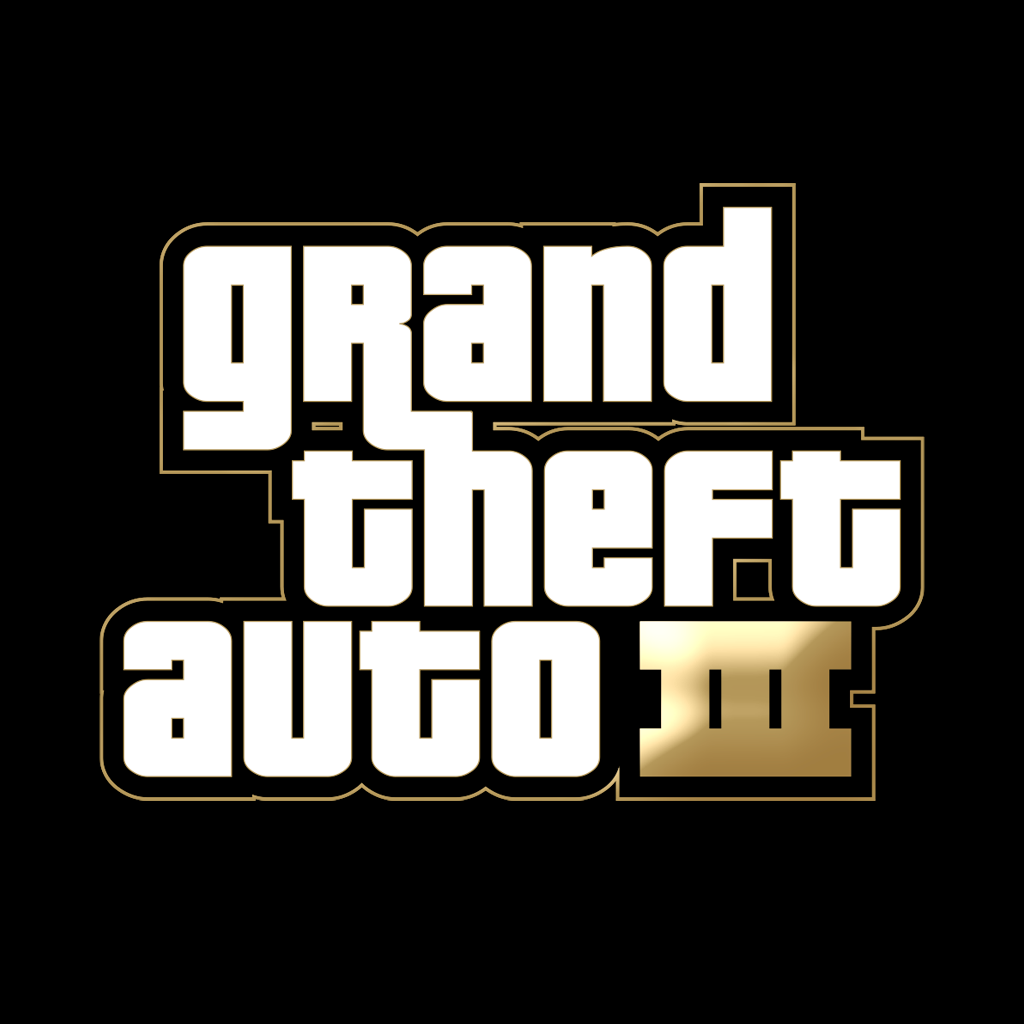 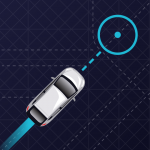 UberDrive: A game to lure and teach Uber drivers? 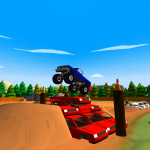 Get ready for a new off-road adventure in Truck Trials 2
Nothing found :(
Try something else