You are using an outdated browser. Please upgrade your browser to improve your experience.
App-dicted
by Brent Dirks
July 30, 2015

Even though it’s the dog days of summer, your kids are probably still looking for ways to be entertained before heading back to school. And wonderful educational app developer Sago Sago is here to save the day with a great sale on a number of its well-designed apps.

Along with the sale, you can also pick up two other apps from the developer – Sago Mini Monsters and Sago Mini Friends – now for free.

One of the favorites at my house is the pictured Sago Mini Space Explorer. Kids can explore the stars with Harvey the dog. They can move the pup through space and uncover more than 30 fun animations and even do thing like meet the lovable hug-bot and enjoy an interstellar picnic.

Just to note, all of the mentioned Sago Sago apps are universal and designed for the iPhone/iPod touch and iPad/iPad mini. They are all designed for kids 5 and under. Thankfully, the apps have no in-app purchases or third-party advertising.

And if you’re looking for other kid-friendly apps on sale, a number of LEGO games – including The LEGO Movie Video Game – are just $0.99 as well.

For other app news and reviews today, see: Your kids can learn how to program robots with Blockly, Upcoming minimalist game Fallen mixes pinball and Tetris, and Are you fast and skilled enough to be a Shibuya Grandmaster? 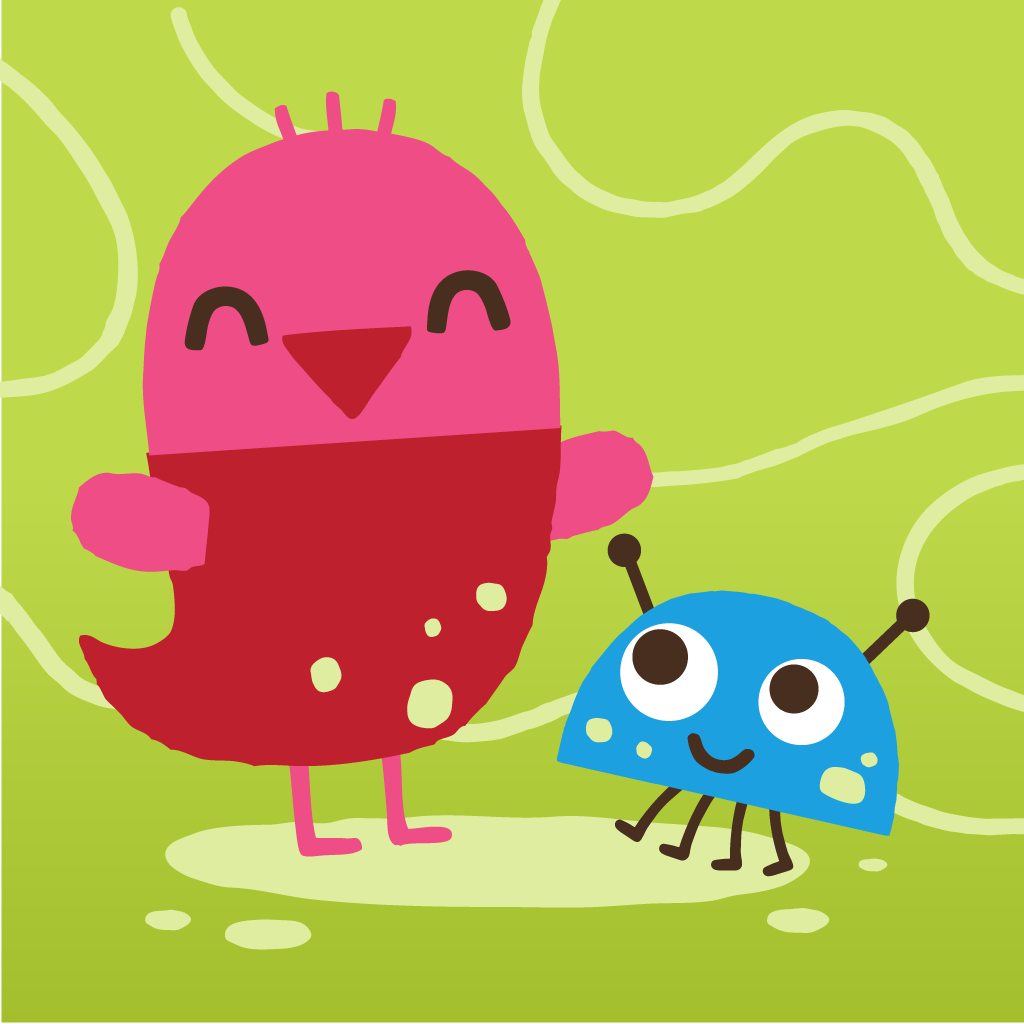 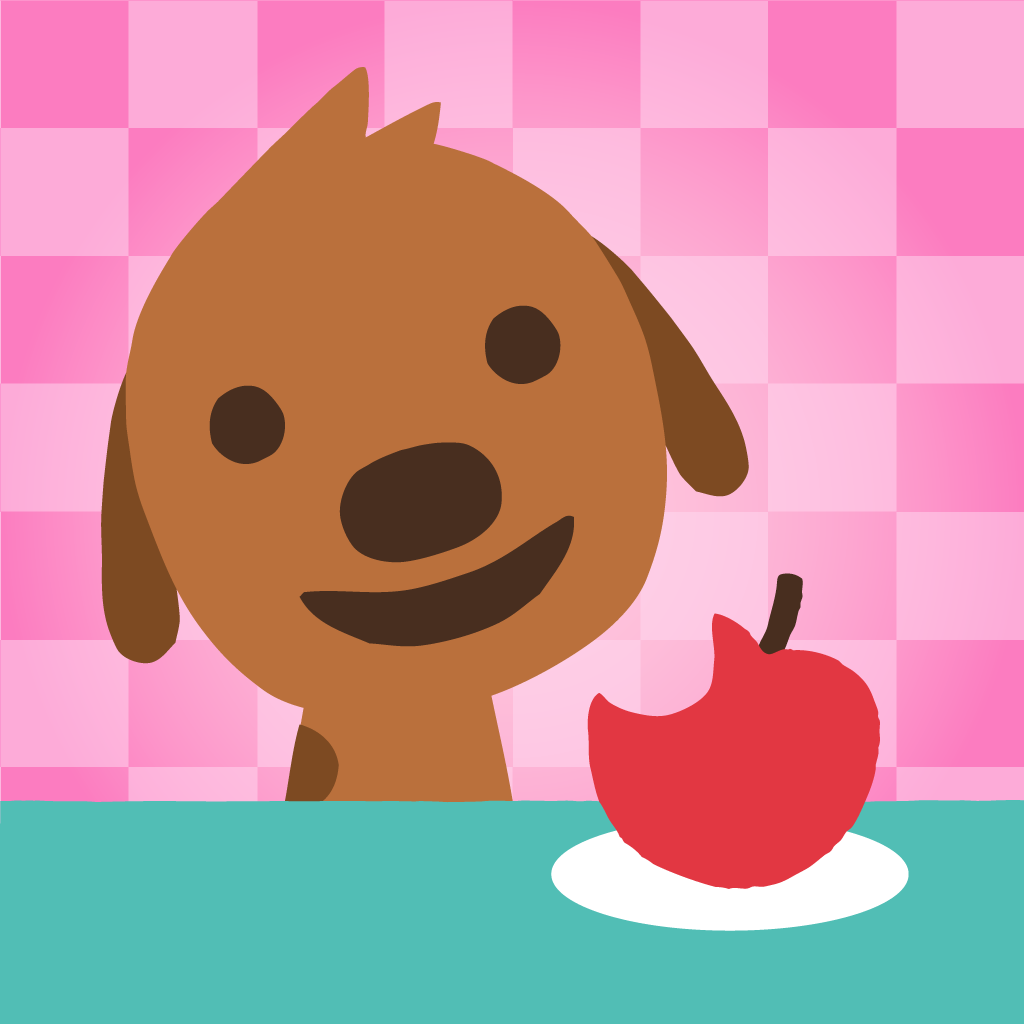 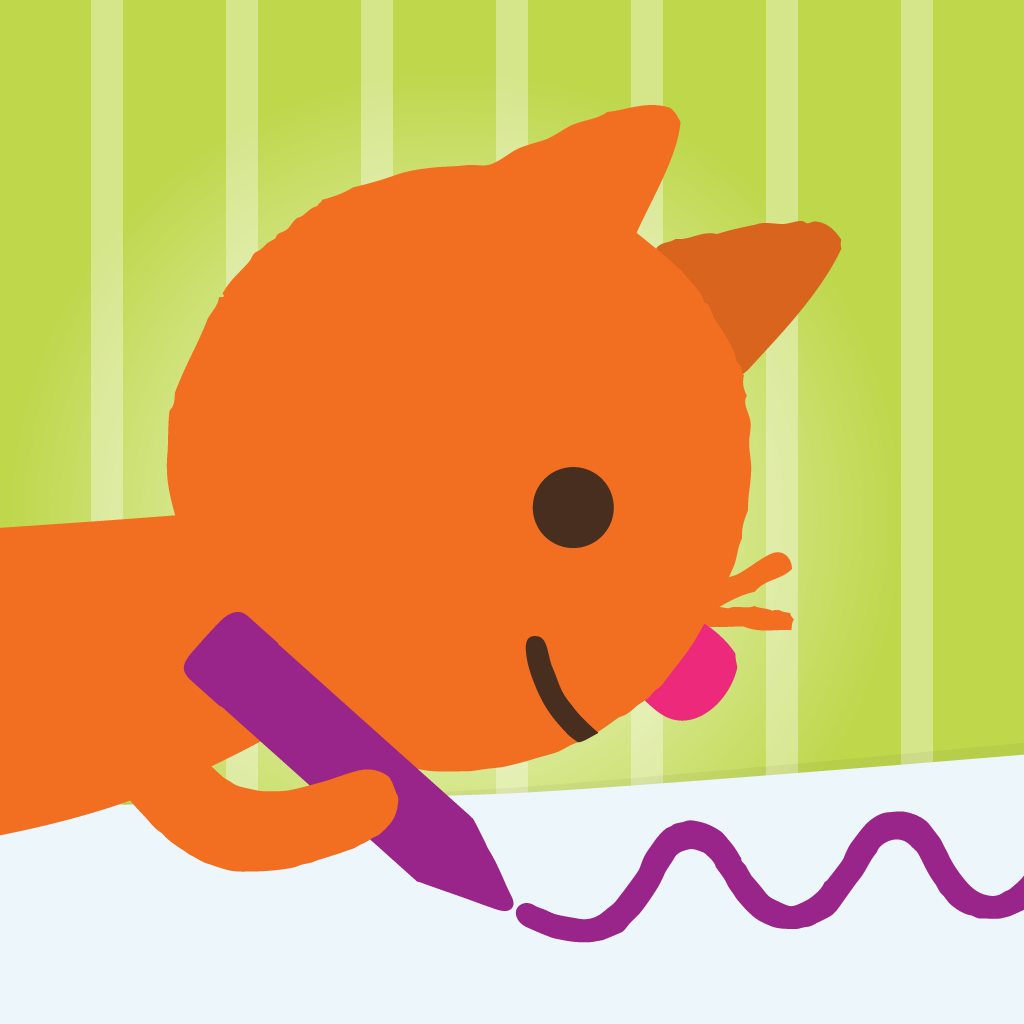 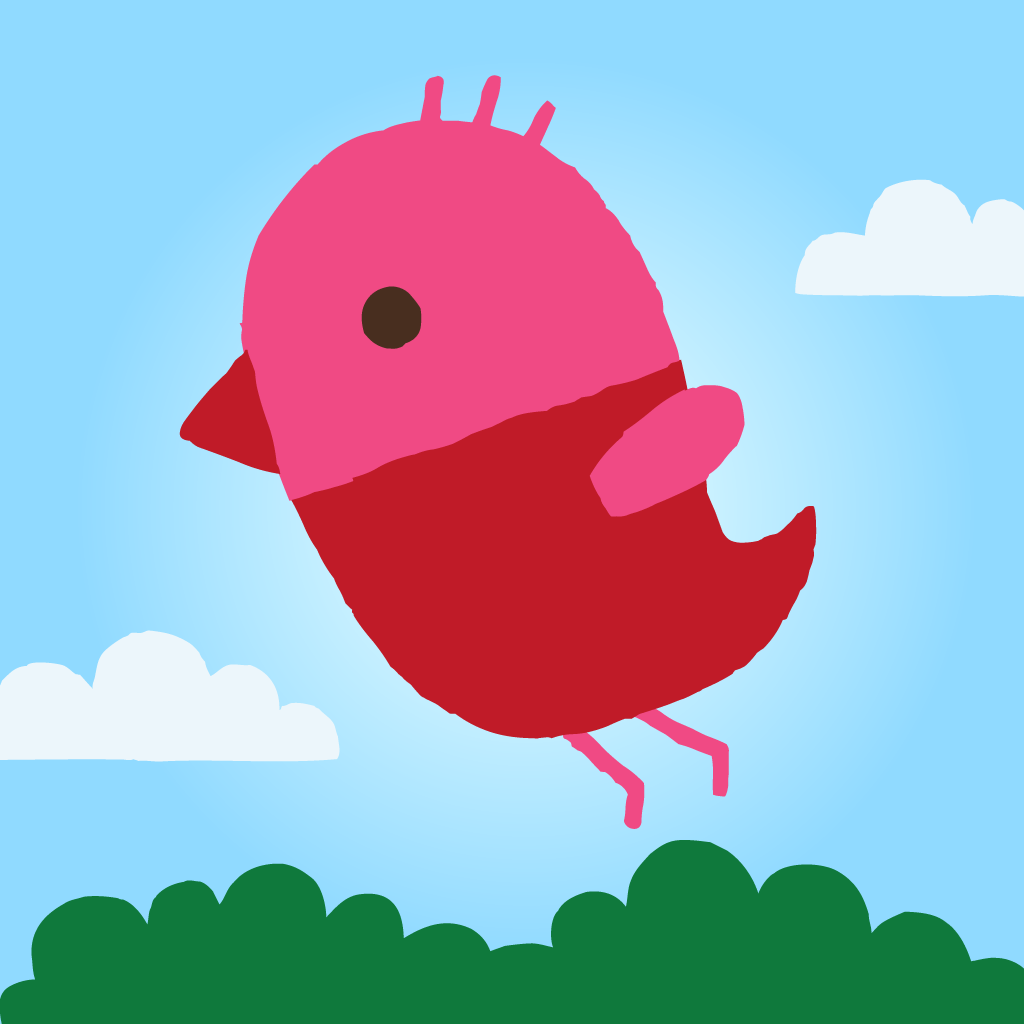 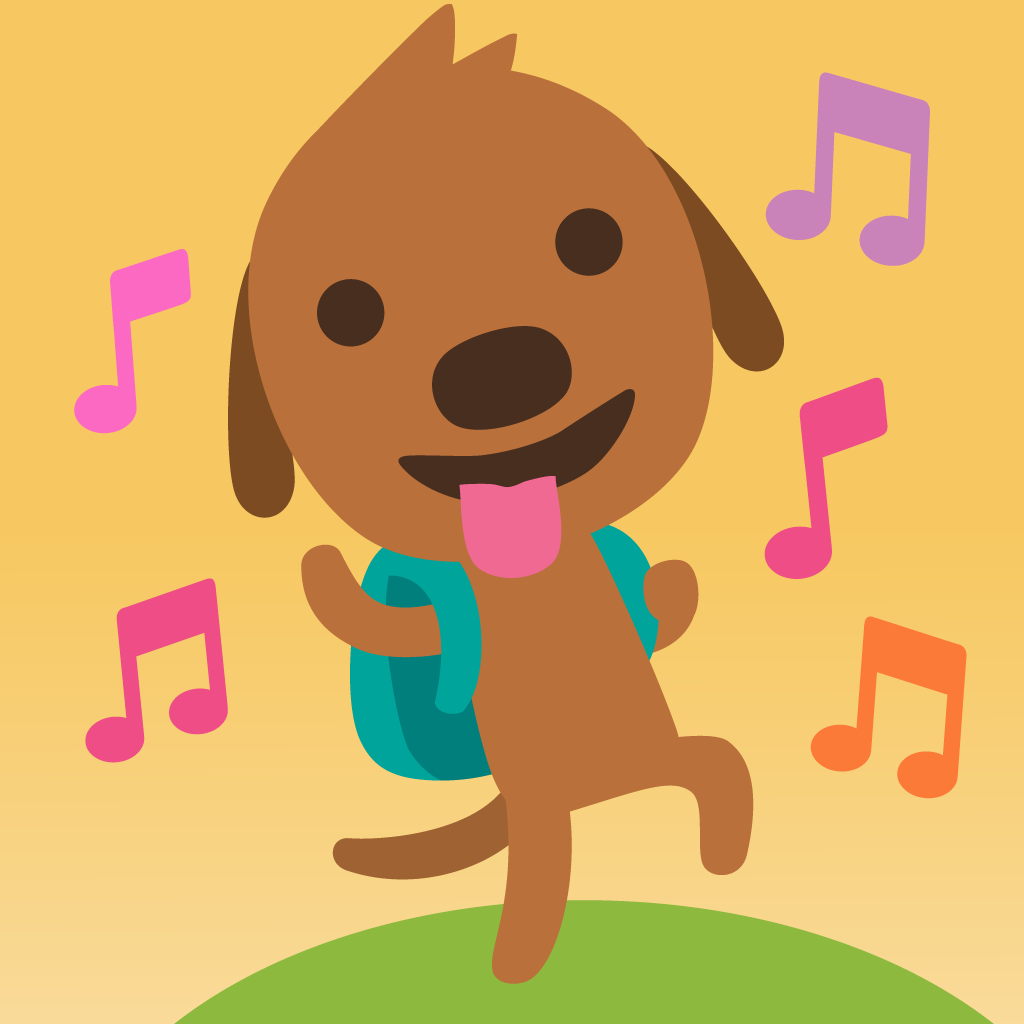 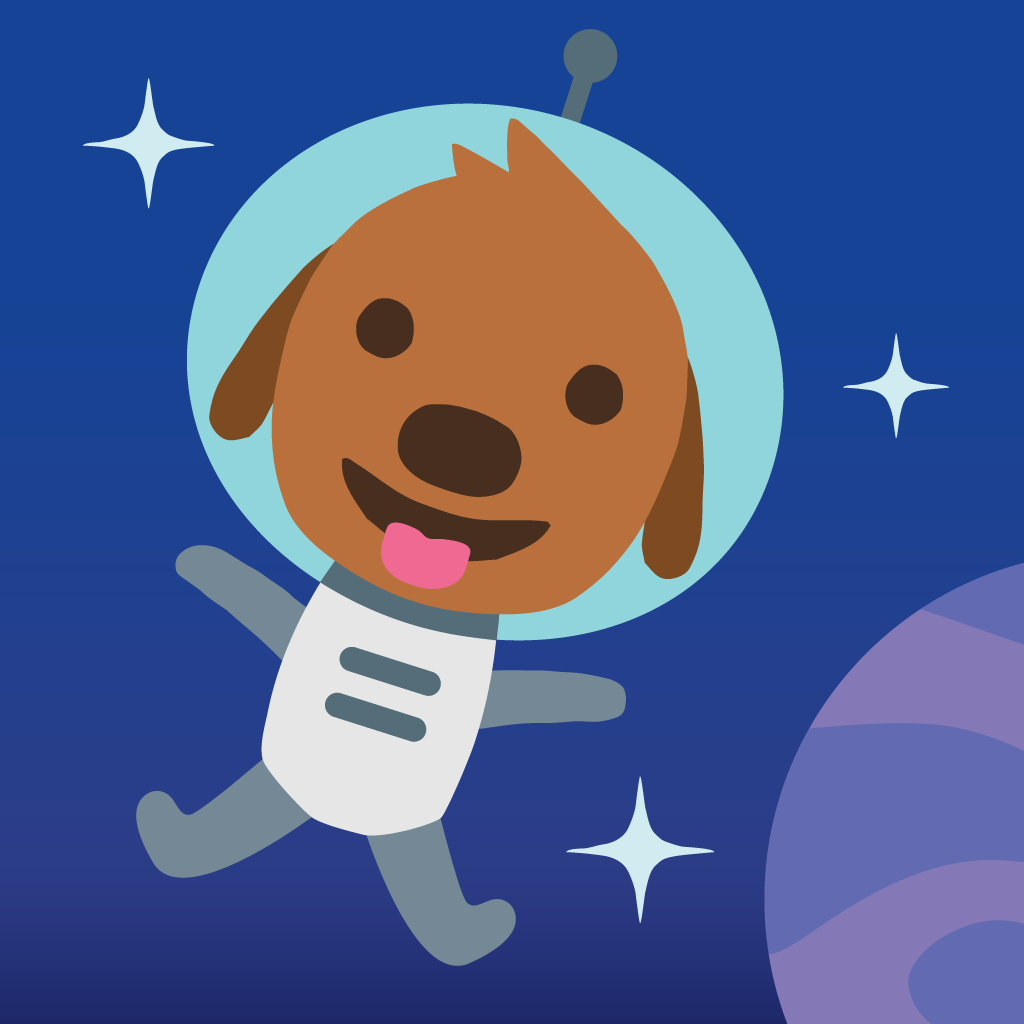 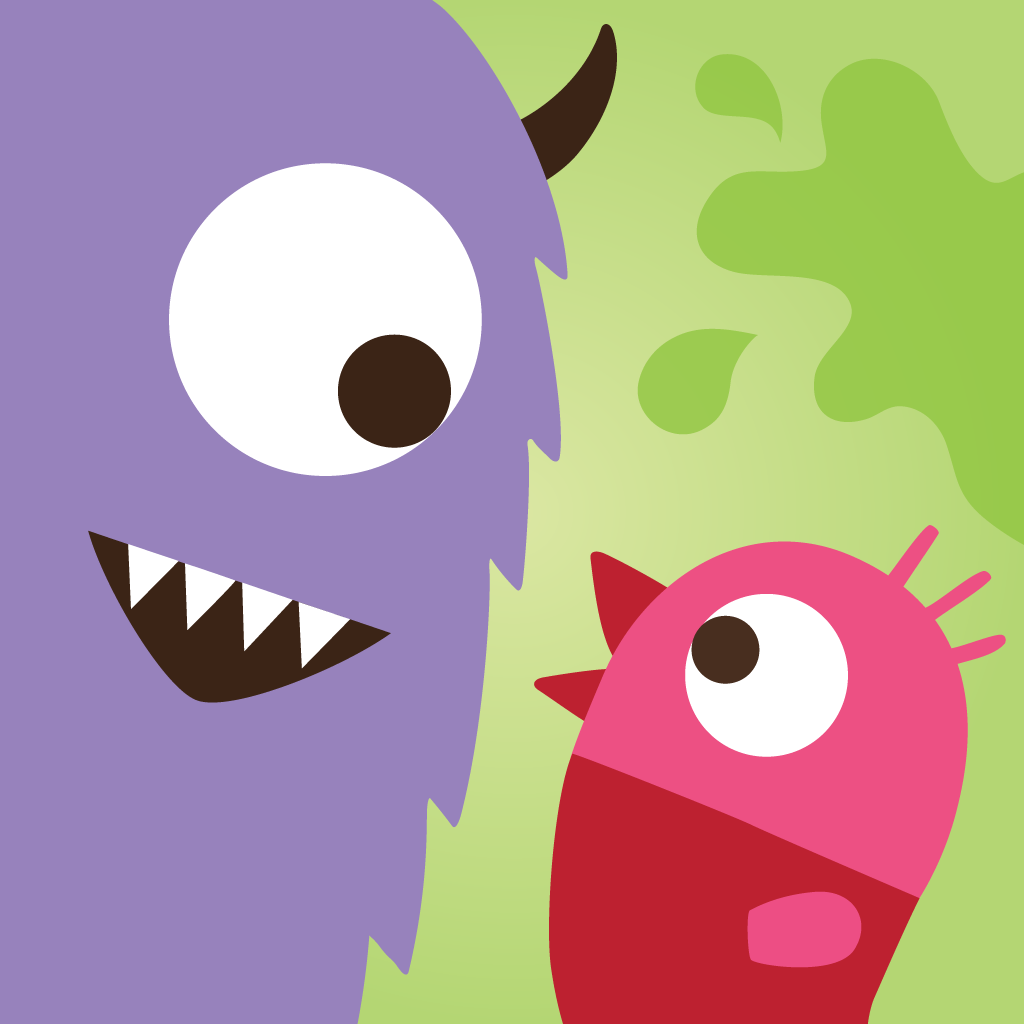 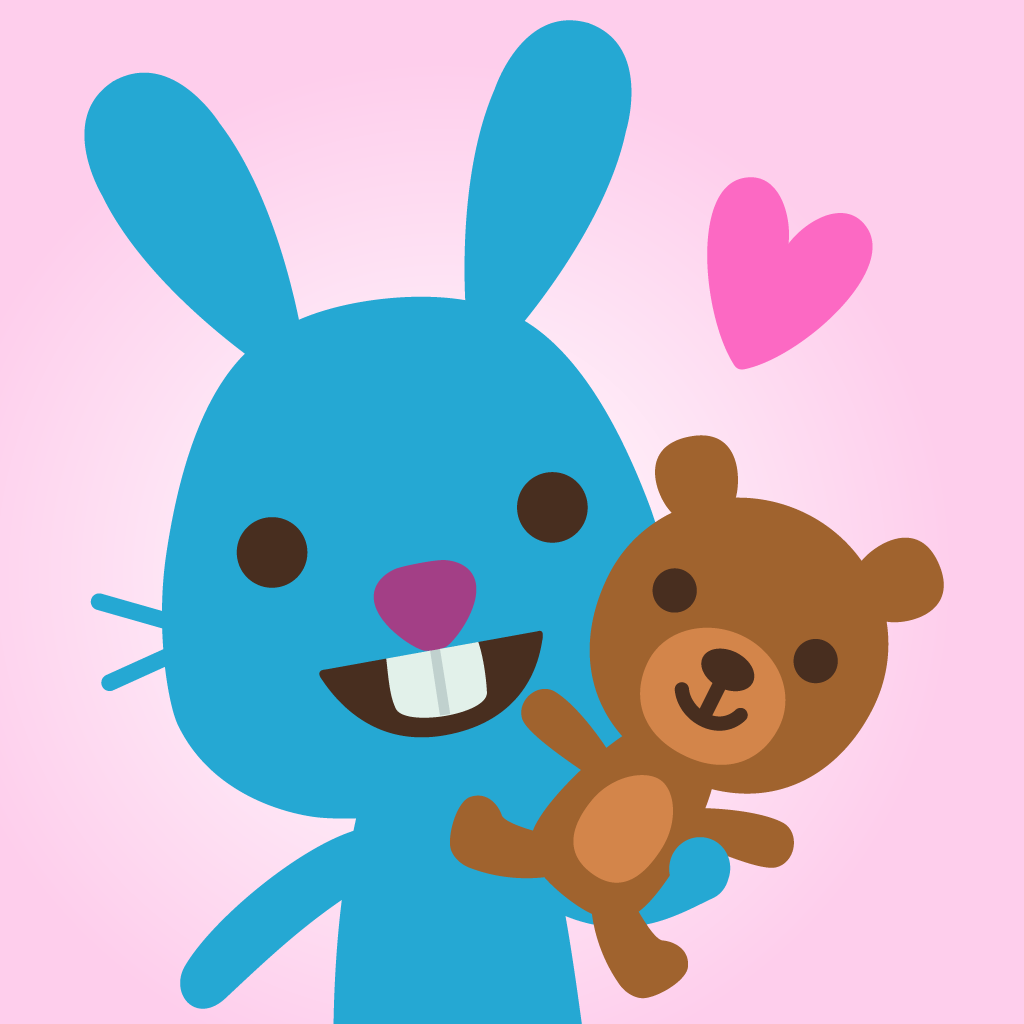 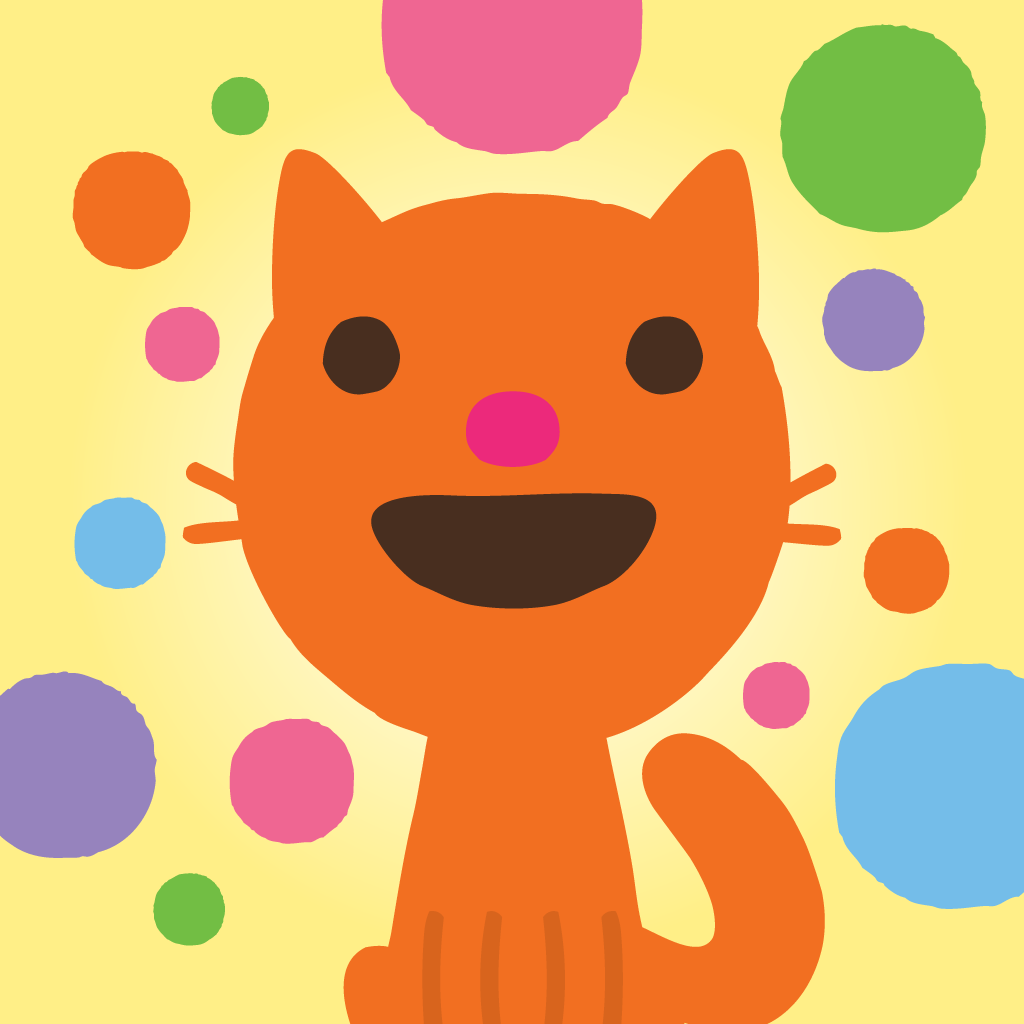