You are using an outdated browser. Please upgrade your browser to improve your experience.
Pocket Gaming
by Brent Dirks
August 28, 2015

It’s time to jump head first into the world of The Walking Dead in a new game that has recently hit the App Store.

The Walking Dead: Road to Survival is a dark and gritty-role playing game that stays close to the roots of the hugely popular TV series. Development was closely overseen by series creator Robert Kirkman, and the game’s original story was authored by series writer Jay Bonansinga. 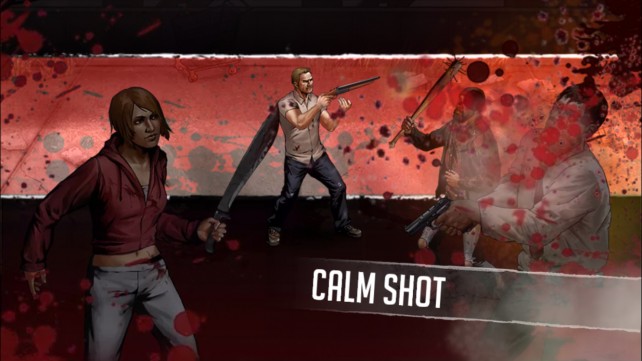 You’ll definitely be able to shoot your way through zombies in the game.

Described as a “mature, intense, story-driven game” players will be dropped into a world full of the undead Walkers and vicious other survivors:

Difficult decisions must be made that determine who lives or dies and how future events unfold in the game’s narrative. Gamers play alongside iconic characters such as Rick, Michonne and the Governor as they navigate the challenges of collecting resources, building and fortifying their compounds, searching for and rescuing fellow survivors, all while managing to fend off the onslaught of the undead.

The Walking Dead: Road to Survival is a universal app designed for the iPhone/iPod touch and iPad/iPad mini. It can be downloaded now on the App Store for free. There are a number of in-app purchases available.

And if you can’t get enough of zombies, our own Jeff Byrnes recently highlighted five other great games featuring the undead.

For other app news today, see: Now you can catch full episodes of your favorite AMC shows, Blow away the dots in Planet Clash, and Explore an immersive world with Discovery VR for iOS. 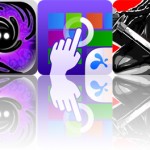 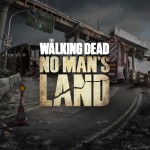 Here's the first trailer for The Walking Dead: No Man's Land
Nothing found :(
Try something else