You are using an outdated browser. Please upgrade your browser to improve your experience.
Pocket Gaming
by Brent Dirks
August 28, 2015

The first playable beta of Minecraft: Story Edition will be unveiled this weekend at PAX Prime in Seattle. And to celebrate, developer Telltale Games has offered some big news and more screenshots from the upcoming game.

In the game, players will be able to choose their appearance and select from several different options of both a male and female version of the protagonist Jesse. 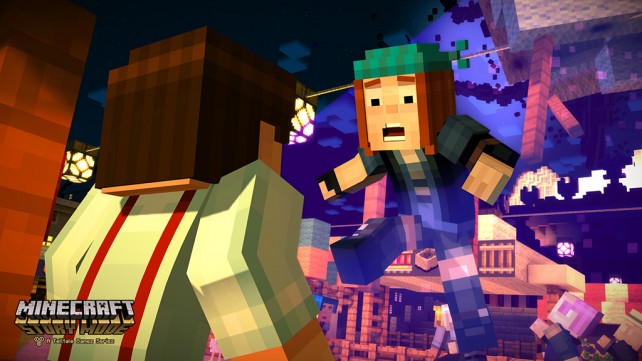 One version of Jesse.

Here’s a quick description of the game, which will comprise five different episodes.

Jesse and his group of friends revere the legendary Order of the Stone; four adventurers who slayed an Ender Dragon. The Order are the very best at what they do: Warrior, Redstone Engineer, Griefer, and Architect. While at EnderCon, Jesse and his friends discover that something is wrong… something dreadful. Terror is unleashed, and they must set out on a journey to find The Order of the Stone if they are to save their world from oblivion.

Earlier this summer, Telltale released the first trailer from the game, which will arrive sometime this fall.

If you’re interested, you can take a look at number of other screenshots from the game in a recent Telltale blog post.

As always, you can download the hugely popular Minecraft: Pocket Edition from the App Store now. It’s a universal app for the iPhone and costs $6.99.

We’ll definitely let you know when we hear any more information about Minecraft: Story Edition.

For other app news today, see: Bring it together, connect your apps and friends with Vurb, Go on a digital treasure hunt with Atrapara, and YouHue: a colorful social mood tracker for Apple’s iOS. 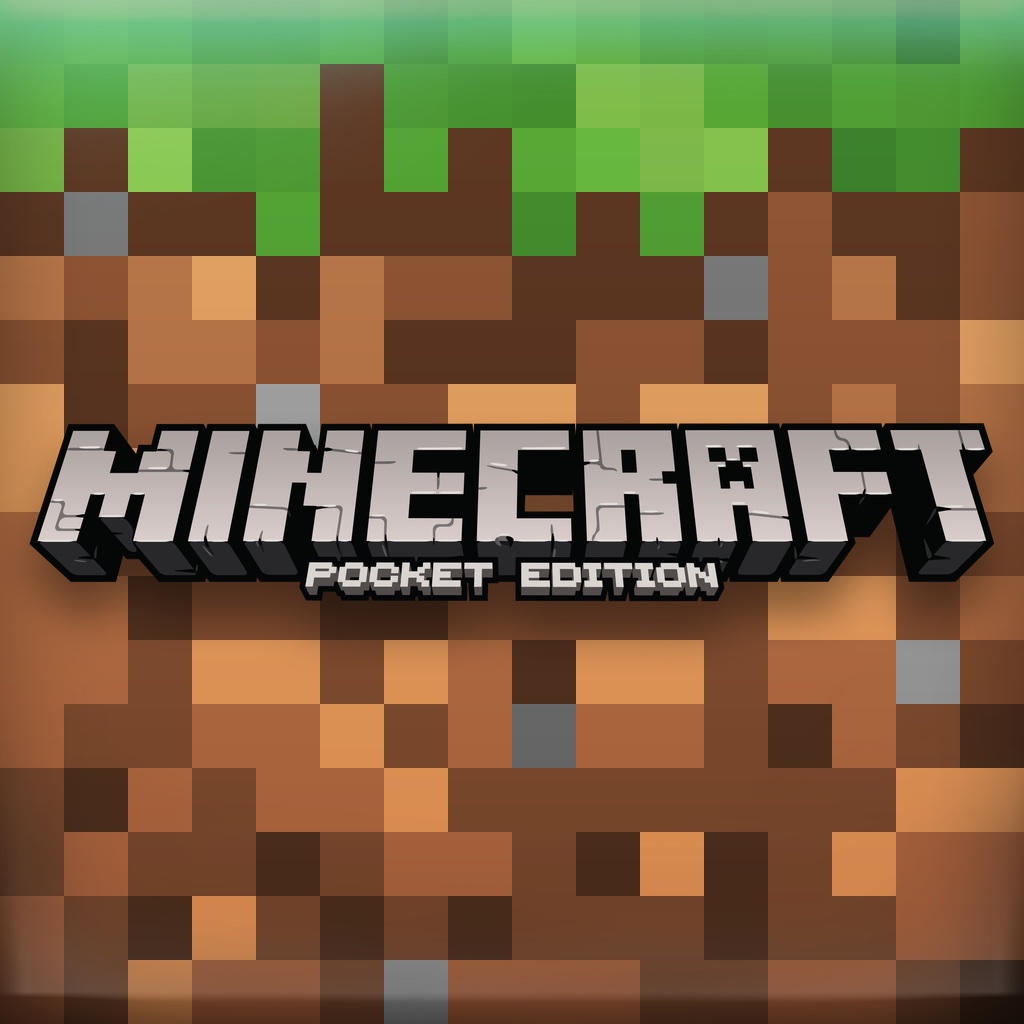 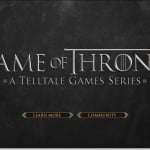 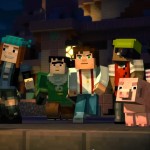 Marvel at the first trailer for Minecraft: Story Edition
Nothing found :(
Try something else