You are using an outdated browser. Please upgrade your browser to improve your experience.
Getting Stuff Done
by Brent Dirks
September 16, 2015

The flood is beginning. With Apple officially releasing iOS 9 to the general public earlier today, a number of popular apps have been updated with support for the newest version of the mobile OS.

One of those, Dropbox, has just made the jump to version 4.0 with a number of nice improvements.

Sparkling in the Spotlight

First up, the app has been made even better for iOS 9 users. Thanks to support for the new Spotlight feature, users can see all of their Dropbox files while searching on their iPhone or iPad. And to make navigation easier, any shared links you tap – no matter which app you are in – will automatically open up in Dropbox.

Also, for all users, tapping the downward arrow next to any file or folder will open up a new action menu. You’ll be able to do things like share, rename, move, or delete a file or folder from the menu. And files you’ve previously selected as favorites are now called offline files. They can be accessed at any time, even without an Internet connection, from the Offline tab. 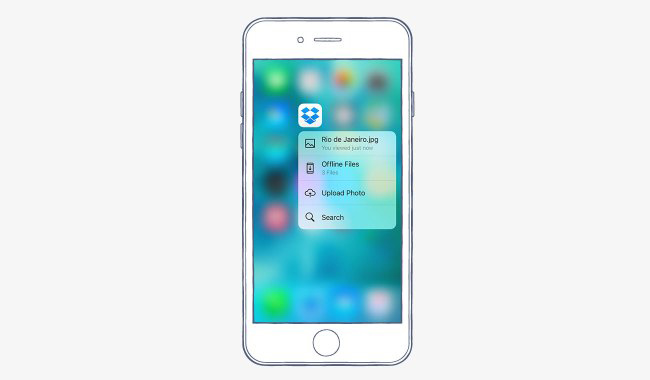 The app is ready for the iPhone 6s and iPhone 6s Plus.

And even though the iPhone 6s and iPhone 6s Plus won’t arrive to the market until late next week, Dropbox is ready to support the new 3D Touch feature on those handsets.

On the iPhone homescreen, you’ll be able to press down on the app icon to view a menu of quick actions to do things like view your most recent files, jump to offline files, upload a photo, or search your Dropbox.

In the app, you can preview a file or folder with a quick Peek gesture – which is a light press. A harder press, called the Pop gesture, will automatically open the selected content.

A universal app designed for the iPhone/iPod touch and iPad/iPad mini, Dropbox can be downloaded now on the App Store for free. All users receive 2GB of free storage. A subscription plan, which provides 1TB of space, costs $9.99 per month. It can be unlocked with an in-app purchase.

For other news today, see: The Weather Channel brings complications to Apple Watch, Apple Pay now lets you use the Discover card in your Wallet, and Tim Cook and Stephen Colbert talk about the Apple Car, sort of. 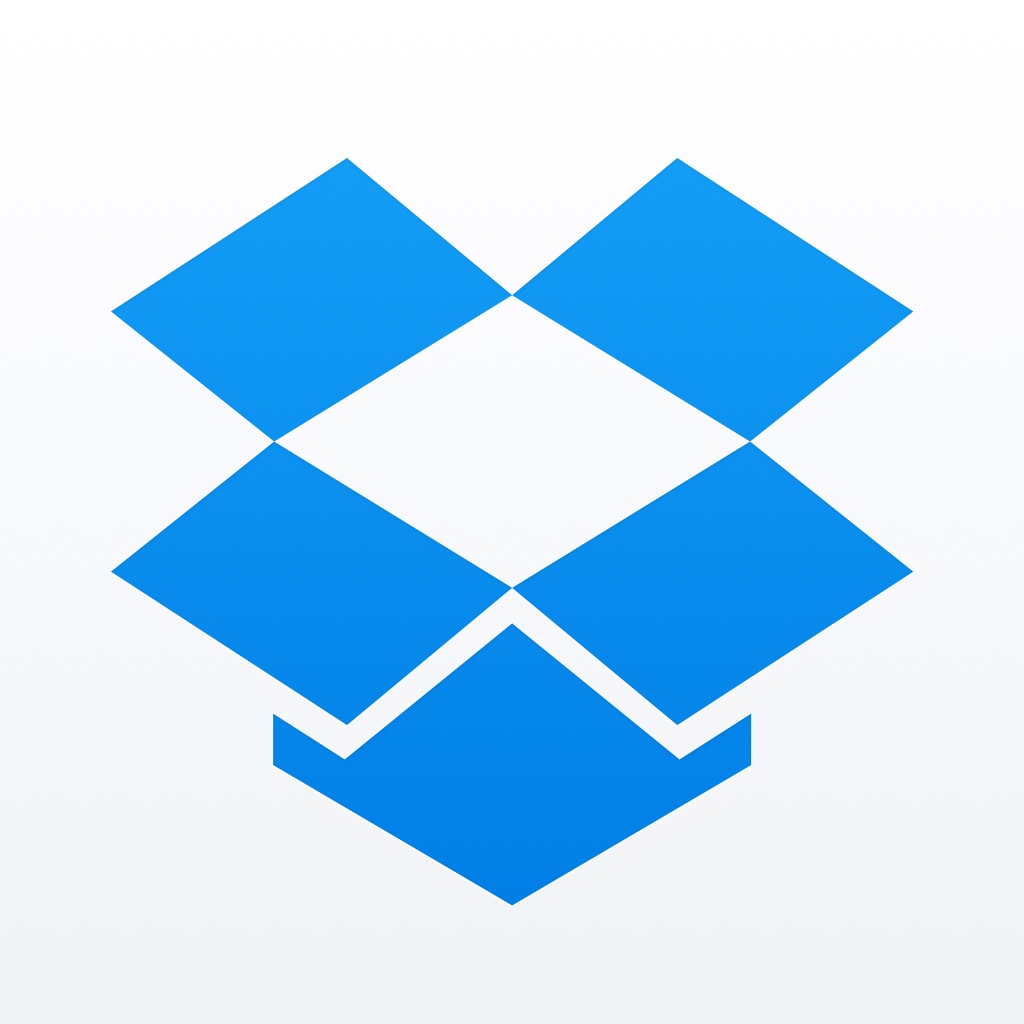