You are using an outdated browser. Please upgrade your browser to improve your experience.
iPhotographer
by Brent Dirks
September 28, 2015

Lisa Bettany, co-founder of the popular photography app Camera+, has just posted an interesting look at the camera on the new iPhone 6s by comparing it to the previous eight models of the handset.

The entire post in definitely worth a read, as Bettany puts the camera found on each model through a number of interesting tests including macro shots, daylight, portraits, sunset, low-light, and more. 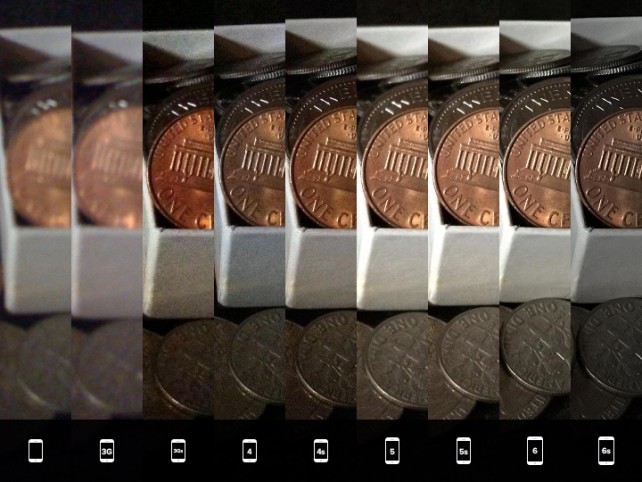 A look at the low-light capabilities of the iPhone camera.

It’s definitely interesting to see the subtle, but noticeable, changes between the iPhone 6 and the new model. But comparing the camera on the original iPhone to today’s model should give anyone a nice appreciation on how far technology has come in a little more than eight years. 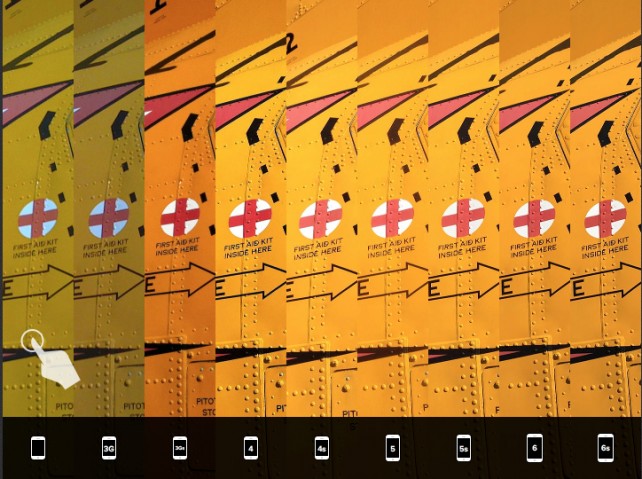 And to no surprise, Bettany says the iPhone 6s camera reins supreme:

Each year I do this comparison, and each year I am impressed at how much the iPhone camera technology has improved. The iPhone has made it easier to capture and share our memories. Each new phone gives us a better tool to capture better quality images and create incredible photographs.

The improved sensor, software updates and new A9 processor on the iPhone 6s has made this camera the best yet. There is an apparent increase in the speed of auto focus and improvements to colour accuracy, details and sharpness, especially in low light.

If you’re interested, you can download Camera+ for $2.99 or Camera+ Free now on the App Store. An update late last week brought support for the 3D Touch feature on the new handsets and more. 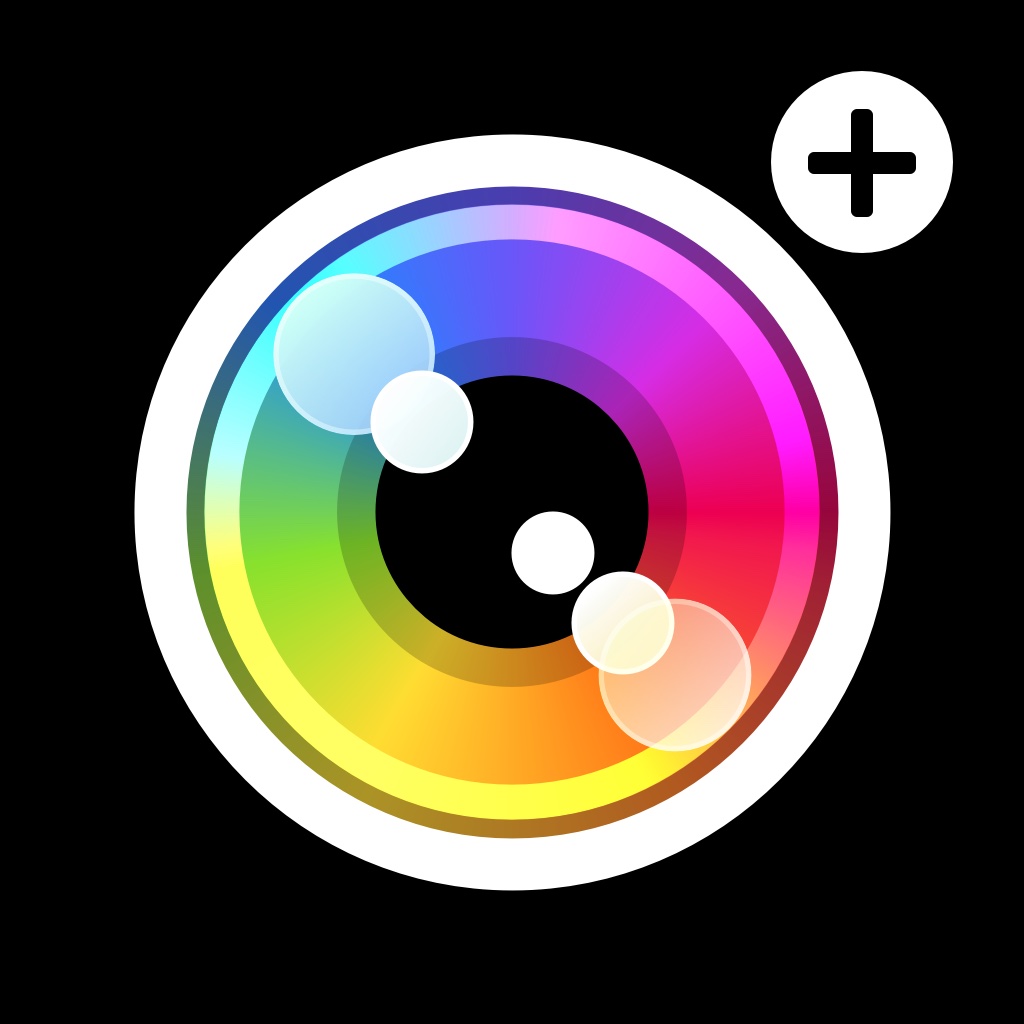 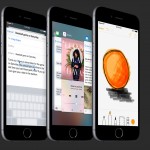 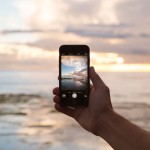 The Camera+ apps now support handy quick actions
Nothing found :(
Try something else