You are using an outdated browser. Please upgrade your browser to improve your experience.
Connected Home
by Brent Dirks
September 16, 2015

The number of HomeKit-compatible devices is slowly, but surely, growing. The latest addition is a trio of new products from iDevices.

While the company originally announced the Switch earlier this year at CES, iDevices also surprised us by announcing two other new products – an outdoor switch and a thermostat.

As a reminder, if you haven’t heard about HomeKit, it’s a protocol designed by Apple to make it easier for users to interact with the numerous smart home products flooding the market. The standout feature, so far, is the ability to control different devices with just a simple Siri voice command.

First up, the Switch will allow users to control and monitor the on/off state of lamps or other small appliances via Siri or the iDevices Connected app.

It will arrive on Monday, Sept. 28 and can be purchased from your local Lowe’s or at the company’s site for $49.95.

The iDevices Thermostat, which will be a Lowe’s exclusive and retail for $149, looks to be a simpler version of the popular Nest thermostat or HomeKit-enabled Ecobee3 device. You can control heating and cooling with Siri or through the companion app.

Finally, the Outdoor Switch will provide dual controllable outlets with rain-tight plugs. It will be available exclusively at Lowe’s sometime in November. No retail price was announced.

So far, at least in my testing, HomeKit-enabled products have been a mixed bag. While I enjoyed using the iHome iSP5 SmartPlug, the Elgato Eve Outdoor Weather Sensor was hampered by its Bluetooth-only connection and faulty data. But all three of the iDevices products are Wi-Fi enabled, which is great news. And the Outdoor Switch looks like a perfect option to control exterior lighting – including Christmas lights.

For other news today, see: Get your game face on with EA’s NBA Live Companion, Apple steps up its game with new iCloud Storage pricing, and Give your thumbs a rest and use Hey! Messaging App. 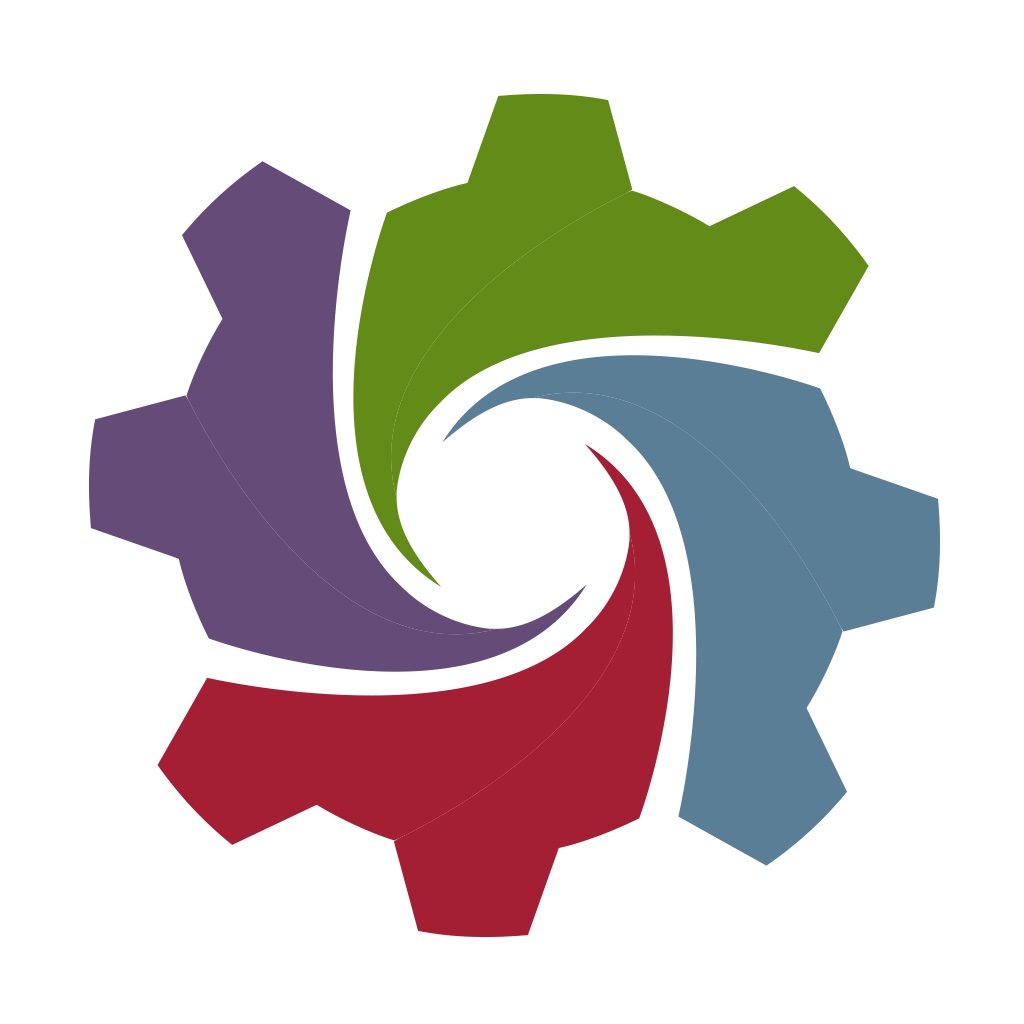 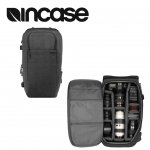