You are using an outdated browser. Please upgrade your browser to improve your experience.
Pocket Gaming
by Joe White
September 10, 2015

Wonky Ship, a recently released iOS app, puts gamers in the driver’s seat of a crazy, spiralling ship cruising through the dark abyss of outer-space.

You can download the game now: it’s a universal title optimized for the iPhone, iPad, and iPod touch, and it’s available free of charge. In the app, the aim of the game is to out-manoeuvre the event horizon of a “plasma fuelled black hole,” according to developer Kiz Studios.

You’re a daring intergalactic pilot, desperately trying to out-maneuver the ravenous pull of a plasma-fuelled black hole. You’ll weave, dodge, cuss, flip out, and roll around like you’ve never done in a video game before. And then you’ll die. Often. 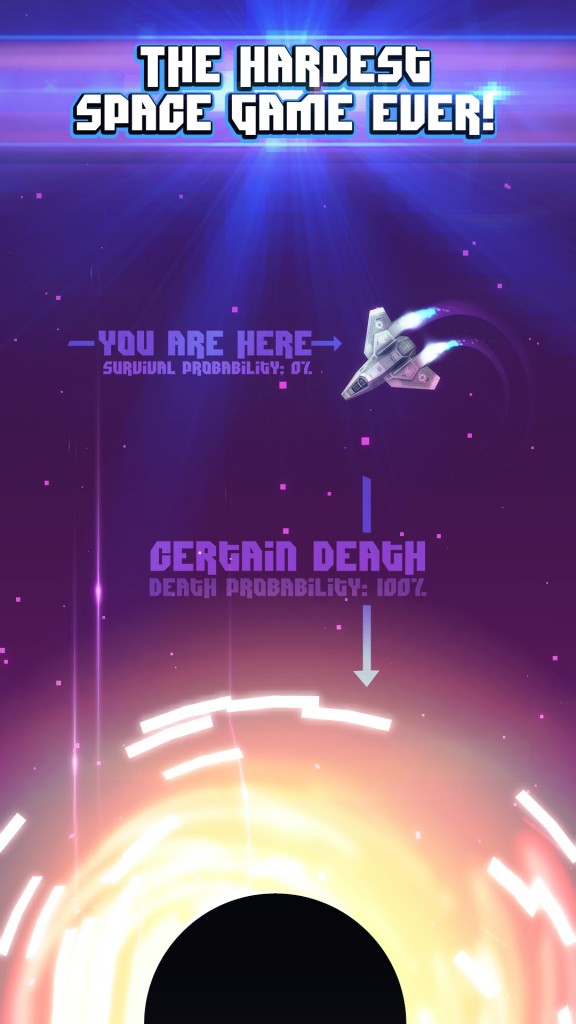 Of course, the longer you survive, the higher you climb in Wonky Ship’s in-app leaderboards. Being a global leaderboard, you can compete against friends playing on their own iOS devices from around the world.

Best of all, Wonky Ship is fully optimized for the iPhone 6, iPhone 6 Plus, iPhone 6s, and iPhone 6s Plus, meaning it’ll look great on your big-screened smartphones.

Weighing-in at 80.3 MB, Wonky Ship can be downloaded free of charge now.

Check out the new app, or see: No flag on the play with Boom Boom Football, just clean fun, What’s it like working in Apple’s design studio?, and Don’t make decisions on your own, get help from Flotsom. 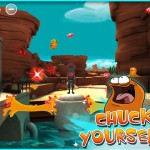 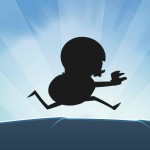 Critter Escape Soon To Break Out With Its A-maze-ing Graphics And Gameplay
Nothing found :(
Try something else