You are using an outdated browser. Please upgrade your browser to improve your experience.
Music
by Bryan M. Wolfe
October 18, 2015

It was a slow news week as much of the Apple tech world waited for the arrival of the iPad Pro and fourth-generation Apple TV. Here’s a look back at the quiet week that was.

The biggest story of the week: iTunes nirvana is coming, finally

We’ve got some good news for users of iTunes Match and the similar scan-and-match feature found in the Apple Music subscription service.

Back in late June, Apple’s Eddy Cue mentioned on Twitter that his company was working to increase the matched track limit from 25,000 to 100,000 in iOS 9. This week, MacRumors followed up with the senior vice president of Internet Software and Services, and he told the site that Apple is “definitely working on it” and that the new limit should arrive before the end of 2015. 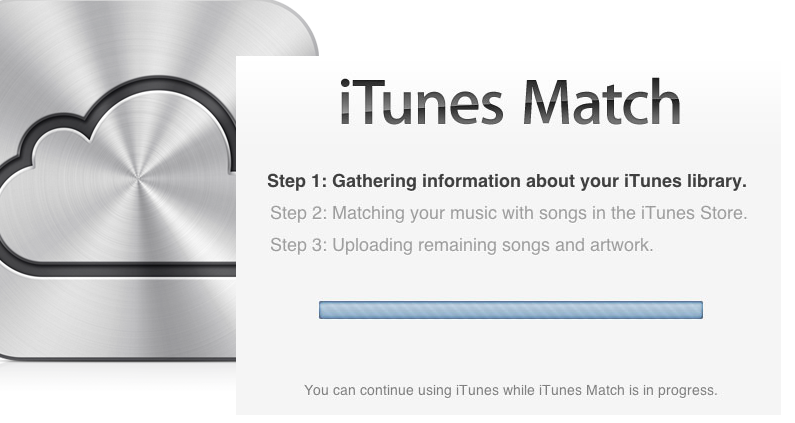 If you’re not aware of the feature, it allows users to store all of their music – including songs imported from CDs – on iCloud. The music can be accessed on any iOS device, Mac, or Apple TV using the same Apple ID.

While the music is stored on iCloud, you can also download music from a specific artist, album, or playlist to listen to when not connected online. 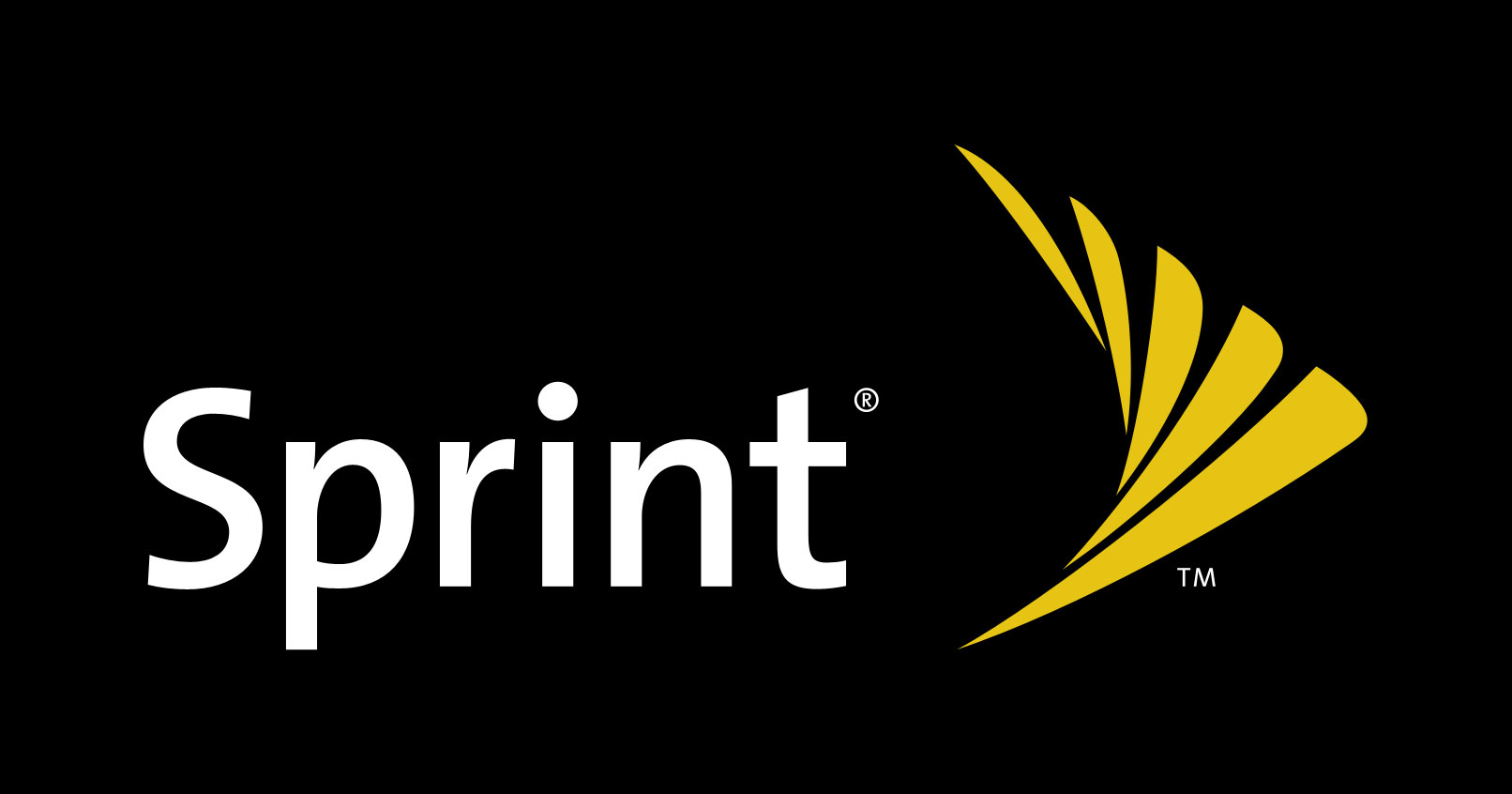 Do you have an unlimited data plan with U.S. carrier Sprint? If you consume more than 23 GB per billing cycle, the carrier has confirmed that it will begin throttling in order to provide all of its customers with a better experience, according to MacRumors.

The news came directly from Sprint, in an article entitled “Protecting the 97 percent,” which explained:

The 23GB threshold is typical in the industry and other carriers have already implemented a similar practice. We agree this is a smart approach towards making sure a small number of customers don’t adversely impact the experience for others. Today approximately three percent of our postpaid subscribers are using overwhelmingly disproportionate network resources. Our goal with QoS is to prevent some portion of that three percent going forward from negatively impacting the other 97 percent of customers.

As Joe White rightly noted: “Despite explaining in its press release that 23 GB lets users do a lot with their iPhone (you can use the data to send some 6,000 emails with attachments, for instance), unlimited customers with Sprint will nevertheless feel cheated. After all, an unlimited plan should be unlimited, right?”

Other industry news this week:

Big app news: Live Photos for everyone, sort of 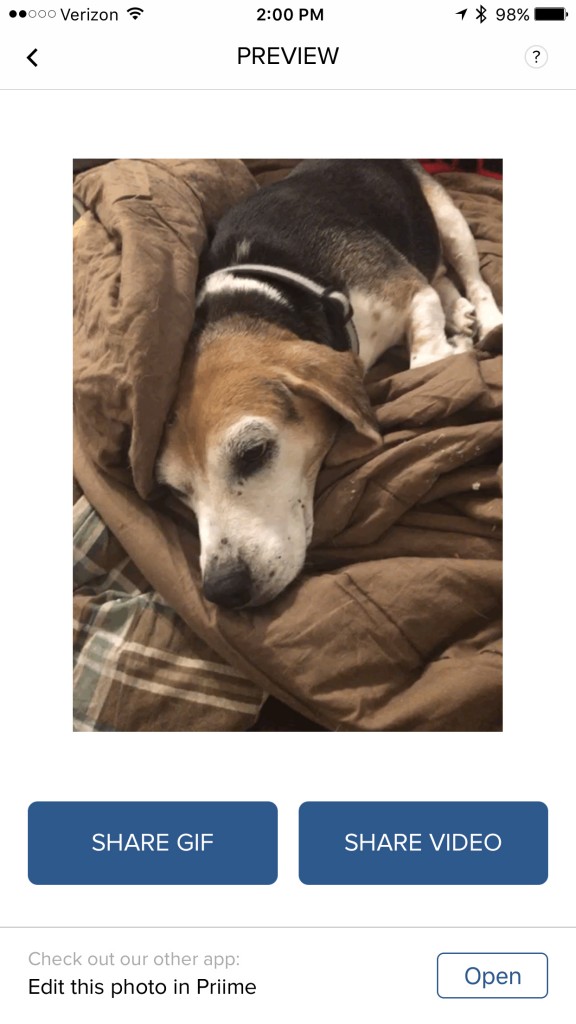 One of the biggest features on the iPhone 6s and iPhone 6s Plus is the ability to capture Live Photos. Thanks to the new Live GIF app for iOS, those will older mobile devices can now see Live Photos too.

As suggested by the name, the app can convert Live Photos into either an animated GIF or a video. The results can be shared via a number of different outlets like Facebook, iMessage, Twitter, email, Instagram, and more.

The Wall Street Journal will host WSJDLive from Oct. 19-21 from Laguna Beach, California. 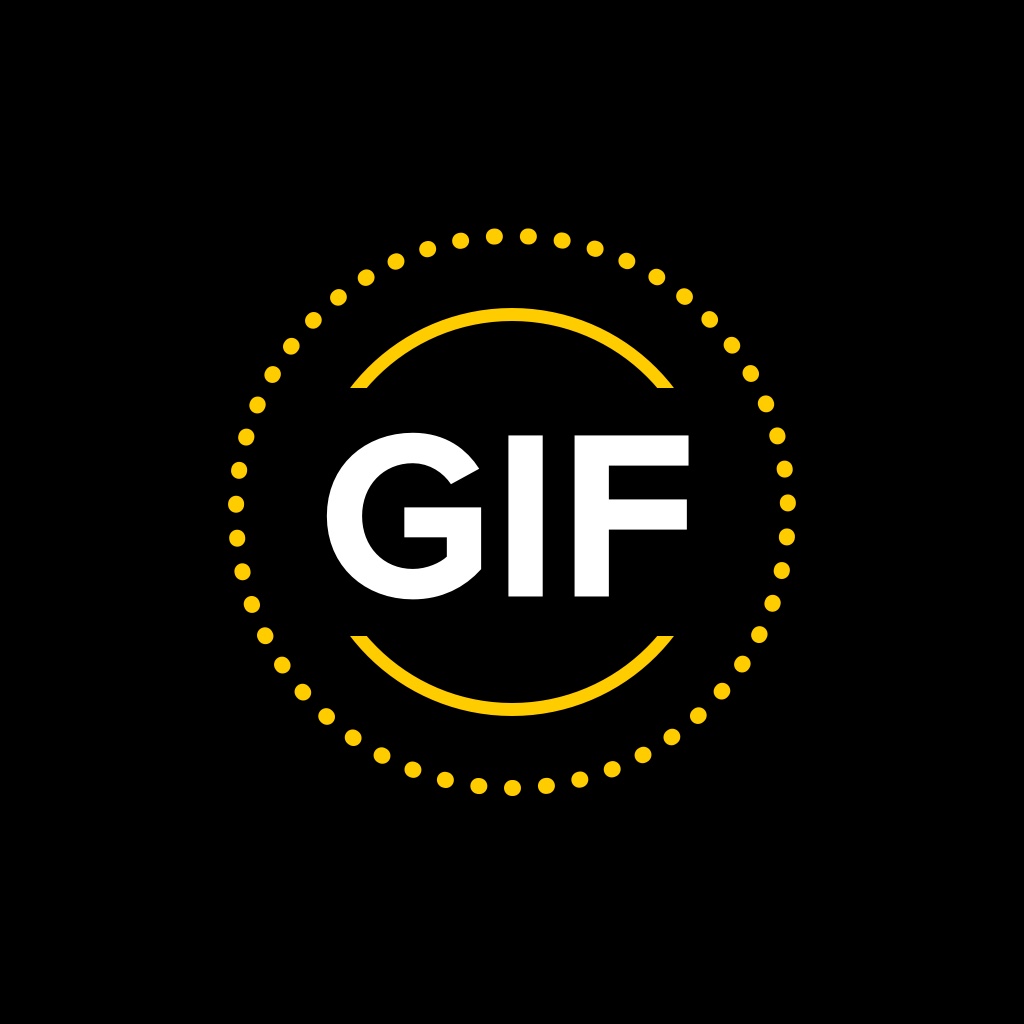 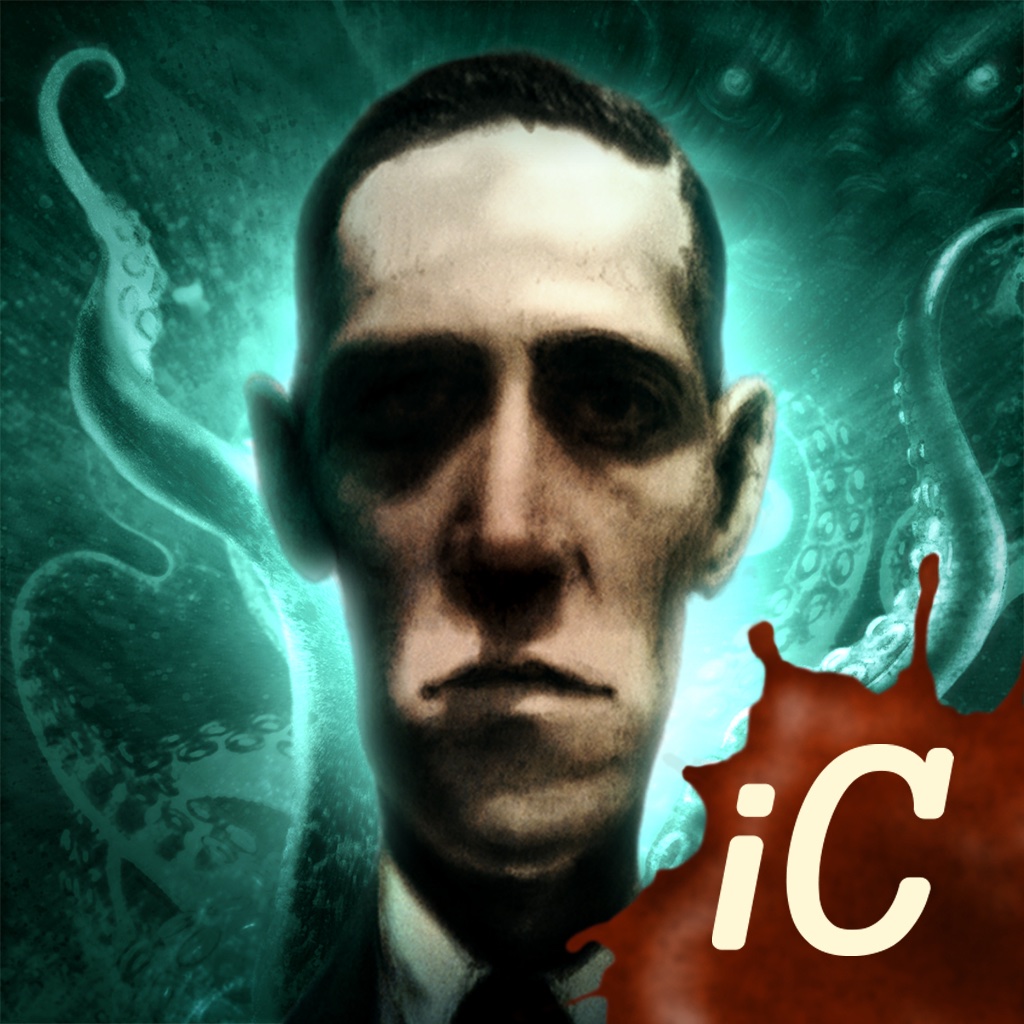 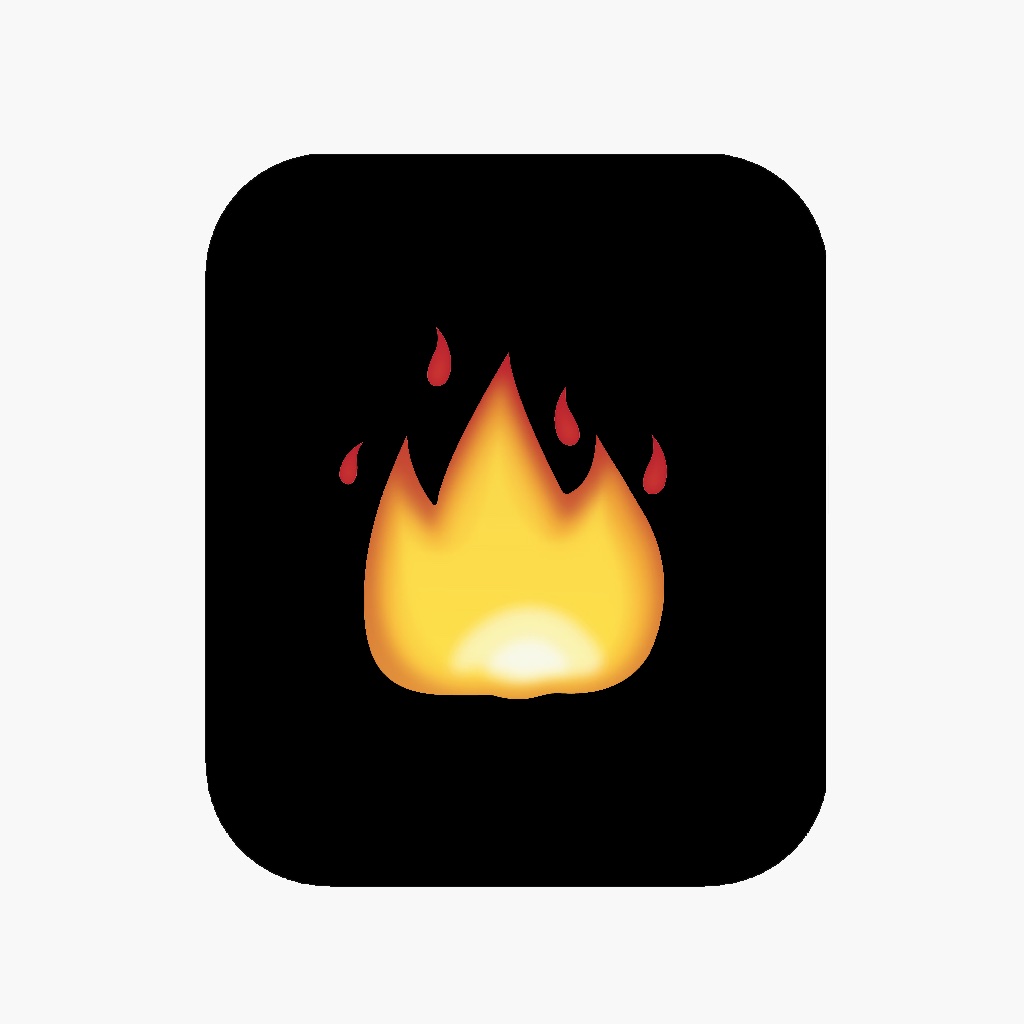 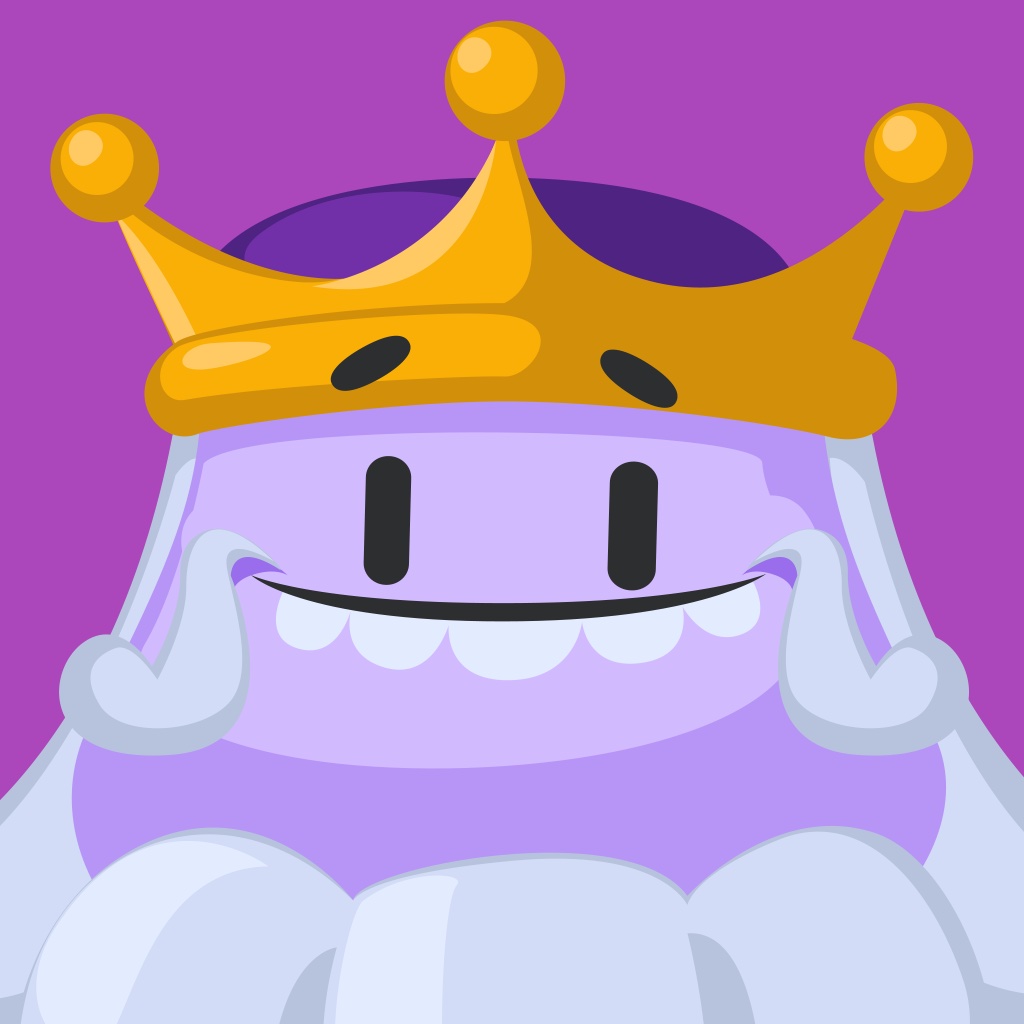 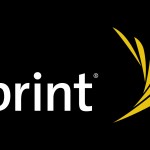 Sprint is throttling all customers who use 23 GB per month 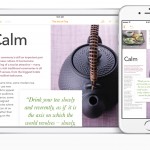 Apple updates the iWork suite for iOS 9 with 3D Touch, multitasking and more
Nothing found :(
Try something else