You are using an outdated browser. Please upgrade your browser to improve your experience.
iPlay Video
by Brent Dirks
October 12, 2015

The official app of the popular Vimeo video service has just moved up to version 5.6 with a recent update. And all iOS 9 users, especially those with an iPad, should definitely be pleased to see the new features.

First up, the app fully supports iOS 9 and all users can search for Vimeo videos directly from the enhanced Spotlight feature. 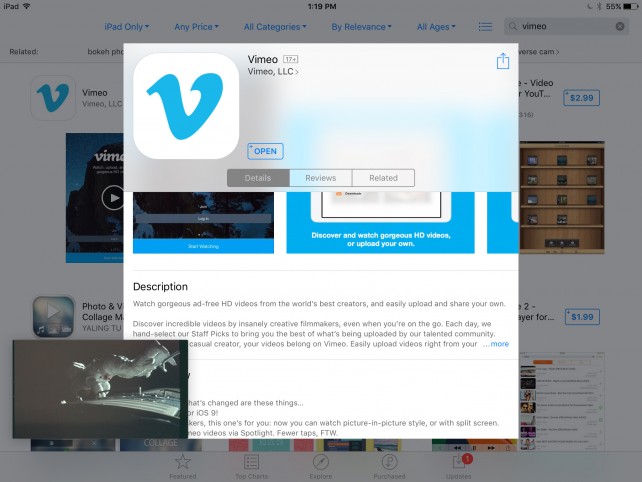 You can now watch a Vimeo video while using other apps in iOS 9 thanks to Picture in Picture support.

And Vimeo fans with an iPad can also take advantage of the Picture in Picture and Split View multitasking features. With Picture in Picture, simply press the Home button and the video screen will scale down to the corner of your display. You can easily open another app while watching.

With Split View, you can have Vimeo and another app open and active on your iPad screen simultaneously.

Viewing the app through Google’s Chromecast has also been improved.

The Vimeo app is universal and designed for the iPhone/iPod touch and iPad/iPad mini. It can be downloaded now on the App Store for free. 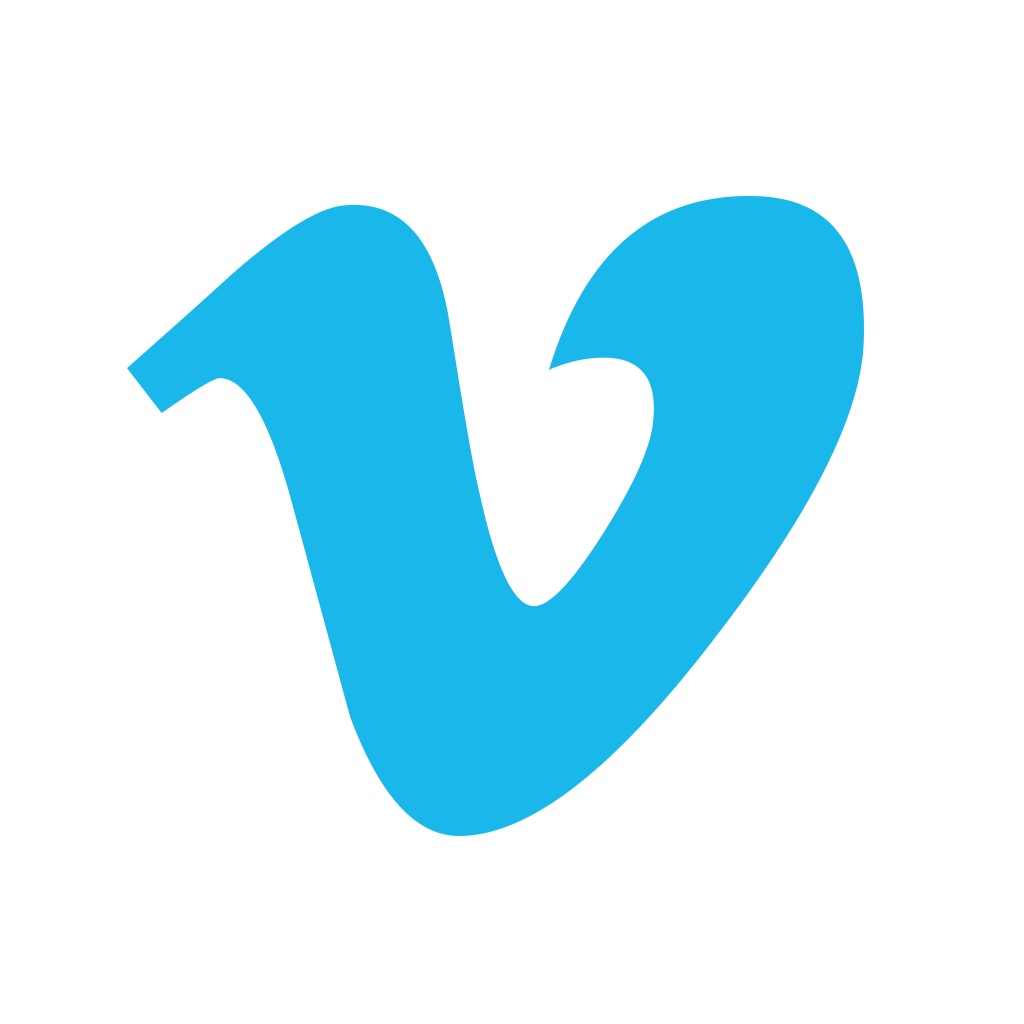 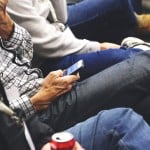 Apple: Developers, no installing your own root certificates

AT&T seemingly turns on Wi-Fi calling for iOS 9 iPhone users nationwide
Nothing found :(
Try something else