You are using an outdated browser. Please upgrade your browser to improve your experience.
Pocket Gaming
by Bryan M. Wolfe
December 30, 2015

Our 2015 list of the best paid iPad apps is heavily dominated by games, with the category taking seven of the 10 slots. Here’s our list:

The AppAdvice Paid iPad App of 2015 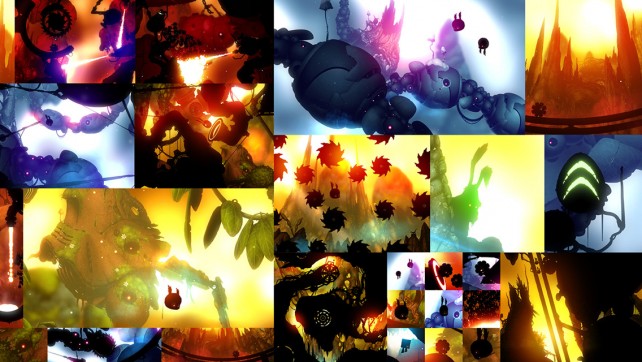 Frogmind’s Badland 2 arrived without warning, just as the year was winding down. Featuring more difficult challenges than its predecessor, the game is stunning, unique, and totally addictive.

As Christine Chan noted in her glowing review:

Not only does the game look amazing and have a soothing soundtrack and sound effects, but the gameplay is fairly fast-paced and challenging. The controls feel natural and the responsiveness is always welcome, especially since you have to be pretty precise in this game to begin with. Frogmind has done it again with this surprise sequel.

If you’re looking for a fun side-scrolling action platformer, look no further than Badland 2. 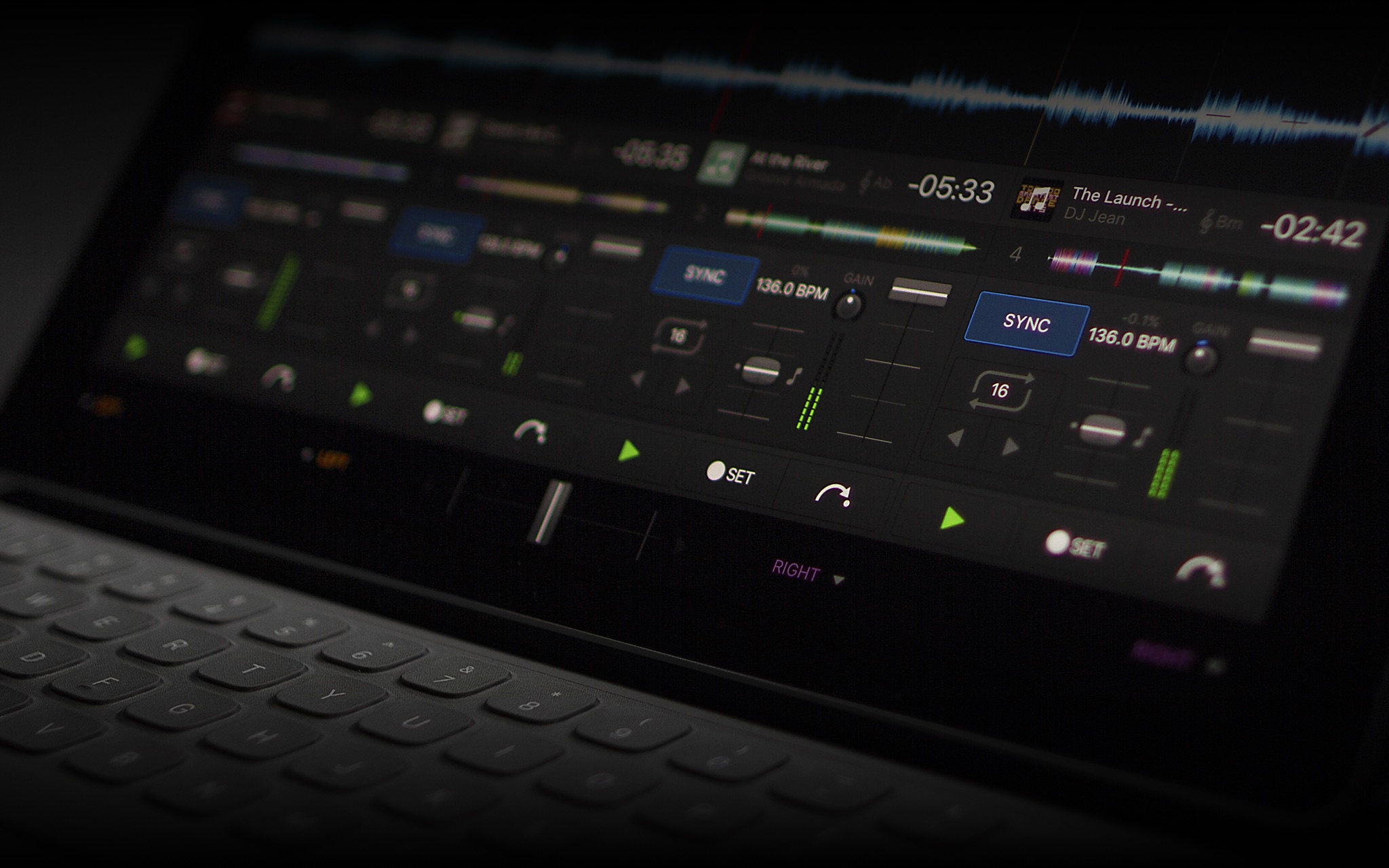 The iPad Pro arrived in November, but it wasn’t until December when the first true “pro” app for the 12.9-inch device found its way into the App Store.  The aptly named djay Pro offers a complete toolkit for DJs, including high-definition waveforms, four decks, video mixing, and more.

She’s sweet, attractive, and possibly a murderer. The main game mechanic in the fictional Her Story features 1990s-style interrogation tapes that you control via a rudimentary police search database. To find clues, type in a word or phrase and hope that a video pops up. When one does, expect the unexpected. Somewhat slow paced, Her Story is impressive nonetheless.

Kids will find hours of enjoyment with this game, released under the moniker, “Build robots. Test robots. Collect robots.” 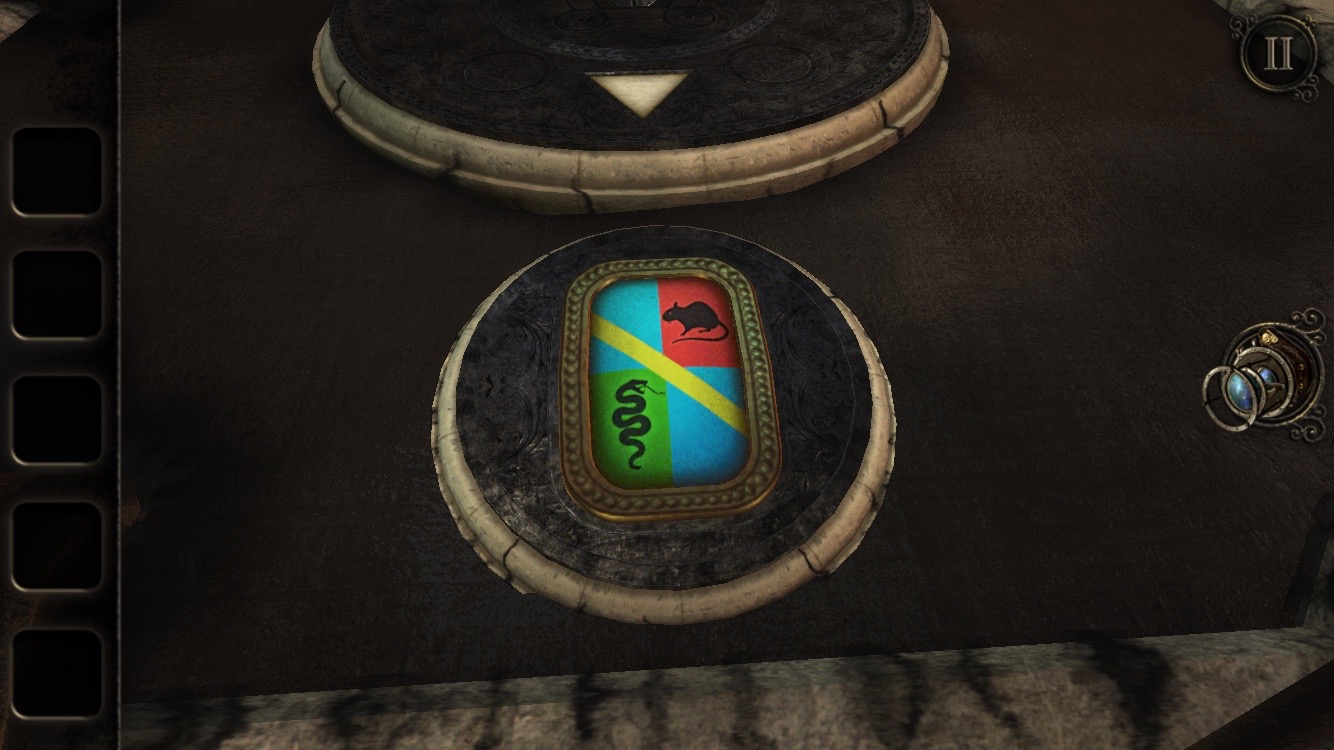 FireProof Studios did it again with The Room Three. As Jeff Byrnes explained:

The first installment of The Room had you solving puzzles surrounding a box sitting on a table. In The Room Three, you’ll have a touch of that, but the box you play around with is only the beginning. The game encourages you to look in and around everything in the room, whether it’s a cabin on a train or a room within a large, mysterious castle. 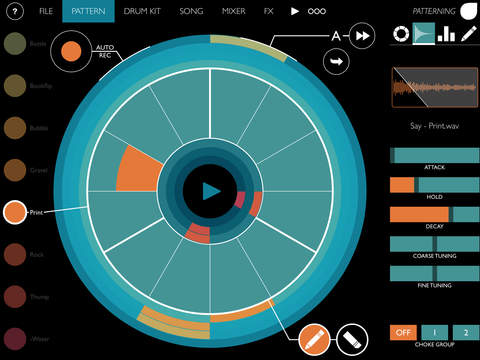 This app turns your iPad into a powerful drum machine. Effects include delay, reverb, distortion, and 3-band EQ. 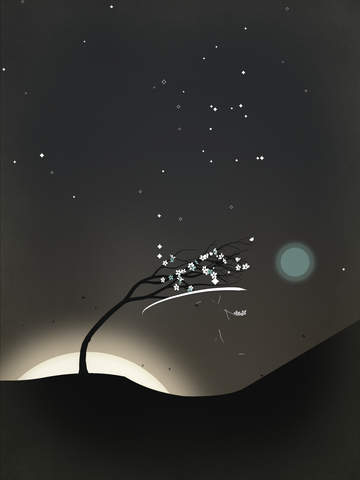 Beautiful, challenging, and relaxing are just three of the words to describe this zen-like game about cultivating trees and growth in a hostile world. 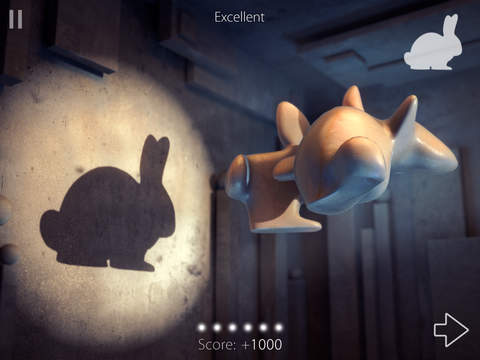 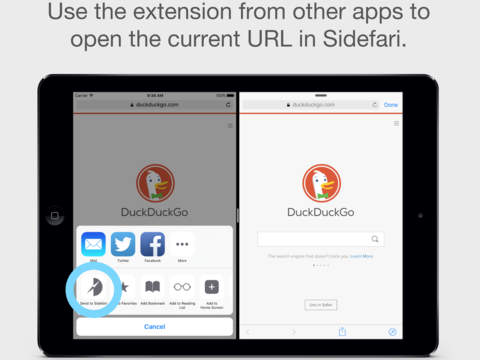 One of Apple’s biggest fails is the inability to view two mobile Safari tabs at the same time. Thankfully, there is Sidefari, which makes this possible with ease. 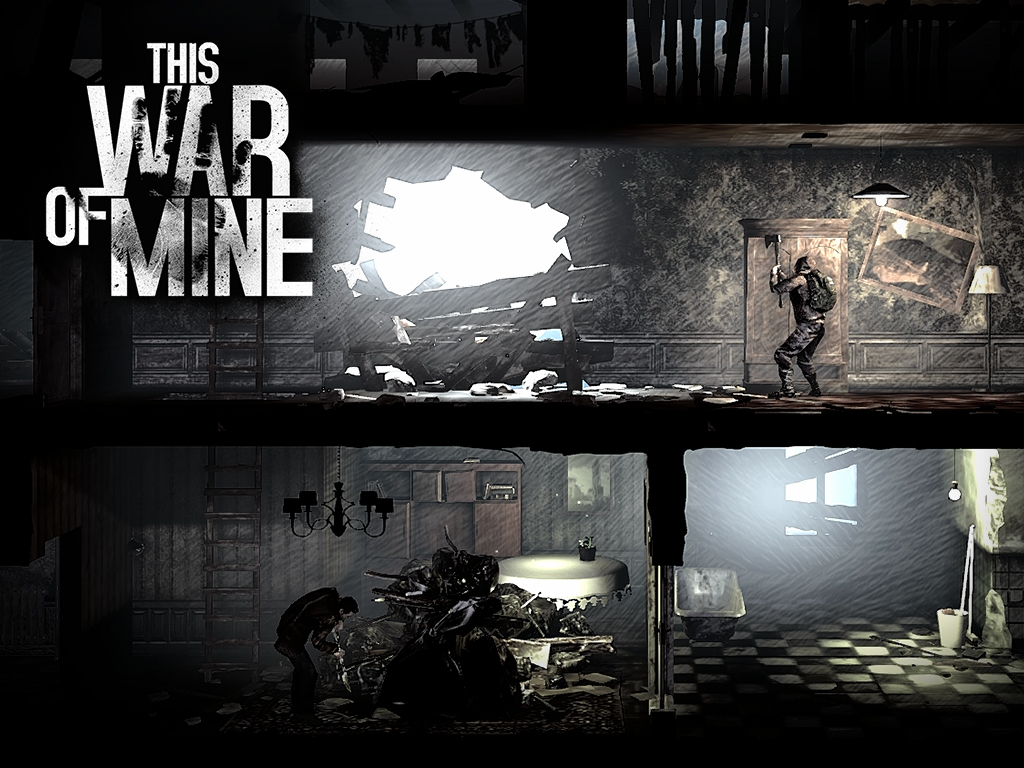 Rounding out our list is this survival game where you control a group of civilians struggling to survive in a city besieged and war torn. Often depressing, sometimes inspirational, This War of Mine seems timely given the ongoing events in the real world.

Did we miss something? What was your favorite paid iPad app or game of the year?

This War of Mine
11 bit studios s.a.
Nothing found :(
Try something else