You are using an outdated browser. Please upgrade your browser to improve your experience.
iWallet
by Aldrin Calimlim
December 18, 2015

As it has just announced, the Cupertino-based tech giant has reached a deal with the Shanghai-based banking behemoth to bring the former’s mobile payment service to the all-important market that is China. Once it’s launched in China, UnionPay cardholders will be able to add their bank cards to Apple Pay and use the service on iPhone, iPad, or Apple Watch to shop with ease and security.

“China is an extremely important market for Apple and with China UnionPay and support from 15 of China’s leading banks, users will soon have a convenient, private and secure payment experience,” said Eddy Cue, Apple’s senior vice president of Internet Software and Services.

Apple makes a QuickPass at China

In China, Apple Pay is set to work with QuickPass, the mobile phone service solution supporting contactless payments that was launched by UnionPay just a few days ago. This will enable iPhone and Apple Watch users to use Apple Pay to shop in stores with QuickPass-enabled POS terminals and contactless readers. 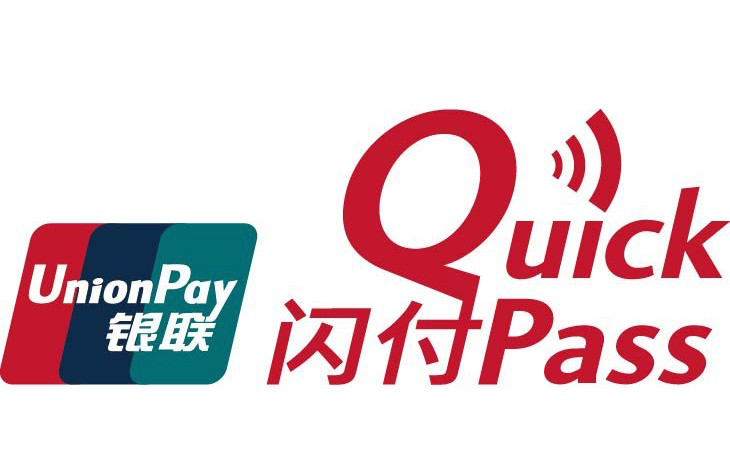 Apple Pay in China will also support shopping within apps.

When will Apple Pay be launched in China?

Apple Pay was previously rumored to be launched in China ahead of the country’s Spring Festival holiday, also known as Chinese New Year, on Feb. 8 next year, provided that it would have passed local government agency regulations by then.

That is more or less validated by Apple. “Apple Pay will roll out to China UnionPay cardholders as soon as early 2016 after relevant tests and certification required by Chinese regulators,” the company notes, “with the service itself in compliance with the applicable national mobile payment and financial industry standards in China.”

Apple Pay is currently available in the U.S. (where it was originally launched in October last year), in the U.K. (where it was launched just last July), and in Canada and Australia (where it made its debut just last month with American Express as its sole partner card company).

Lead image via the Mac Observer 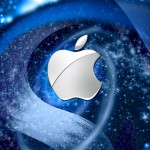 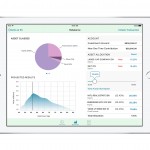