You are using an outdated browser. Please upgrade your browser to improve your experience.
iCarriers
by Aldrin Calimlim
December 4, 2015

According to a new report by CNBC, the Cupertino-based company has partnered with Beeline, the Russian unit of the Amsterdam-based mobile phone company VimpelCom, to allow the carrier’s subscribers to buy music, apps, books, and other digital goods from the iTunes Store, the App Store, and the iBooks Store, and have their purchases charged to their monthly bill.

Since the purchases are charged directly to customers’ mobile bills, carrier billing bypasses the need for a credit or debit card and therefore offers convenience as well as purchasing power to users who don’t have cards, particularly those in emerging economies.

If you’re a Beeline subscriber, you can opt to use direct carrier billing by choosing to pay by mobile within your iTunes account’s settings, whereupon you’ll be notified thus: “Mobile phone billing is available in Russia for Beeline mobile customers. A verification will be sent to you.” 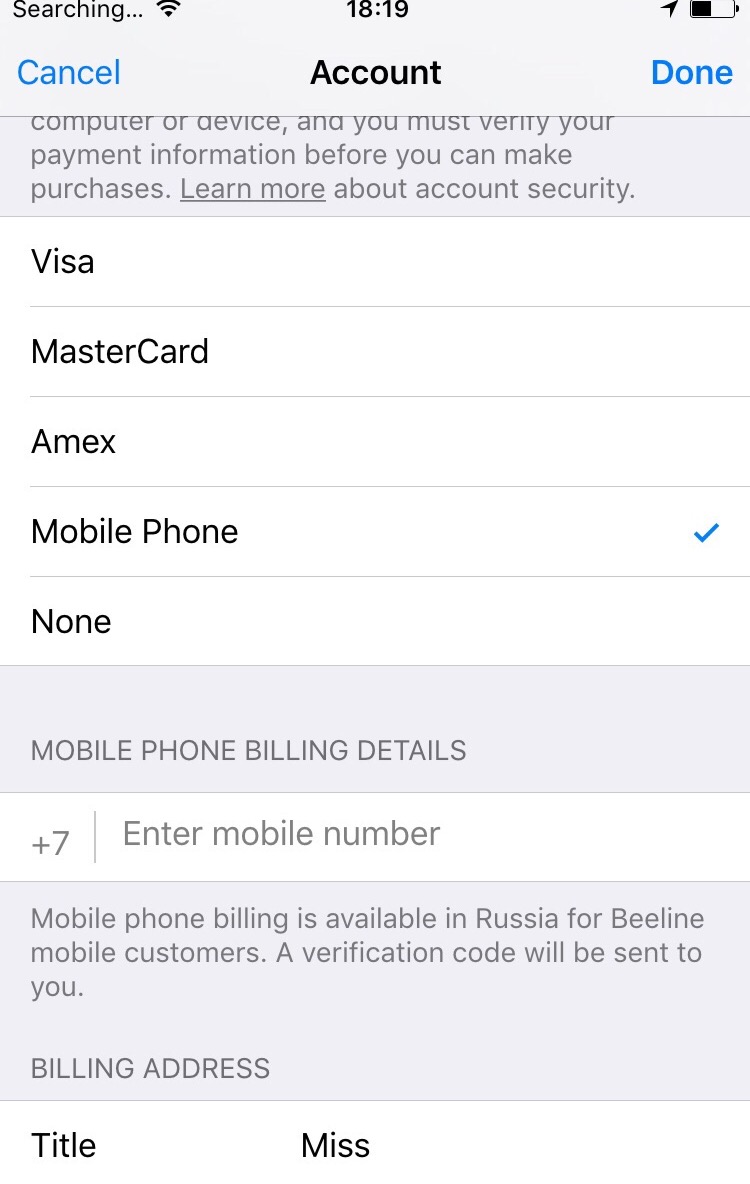 The arrival of Apple’s iTunes carrier billing in Russia comes just over a month after the initiative’s initial launch in Germany through Telefónica’s O2. As reported by CNBC, the San Francisco-based billing company Boku is “powering Apple’s service in Germany, Russia and beyond” — with the operative word “beyond” hinting at iTunes carrier billing’s imminent expansion to more countries.

Thanks to declining carrier rates

Apple is just now rolling out carrier billing because it’s only recently that there’s been a considerable reduction in the rates imposed by carriers on transactions.

While fees levied on transactions by credit card companies are usually below 2 percent, carriers have been known to set their share as highly as over 30 percent.

Fortunately, Apple is said to have struck up deals with carriers at rates not exceeding 10 percent. 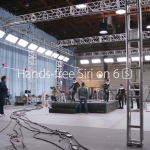 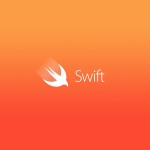 Apple takes the Swift programming language open source
Nothing found :(
Try something else