You are using an outdated browser. Please upgrade your browser to improve your experience.
Connected Theater
by Aldrin Calimlim
December 11, 2015

Not content with releasing notable updates to its Calendar, Photos, Wallet, and Snapseed apps this week, Google has just pushed a significant update to the official iOS app of its Play Movies & TV entertainment media service.

Perhaps the most noteworthy addition to Google Play Movies & TV for iOS made possible by its latest update is the long-awaited support for streaming via AirPlay. 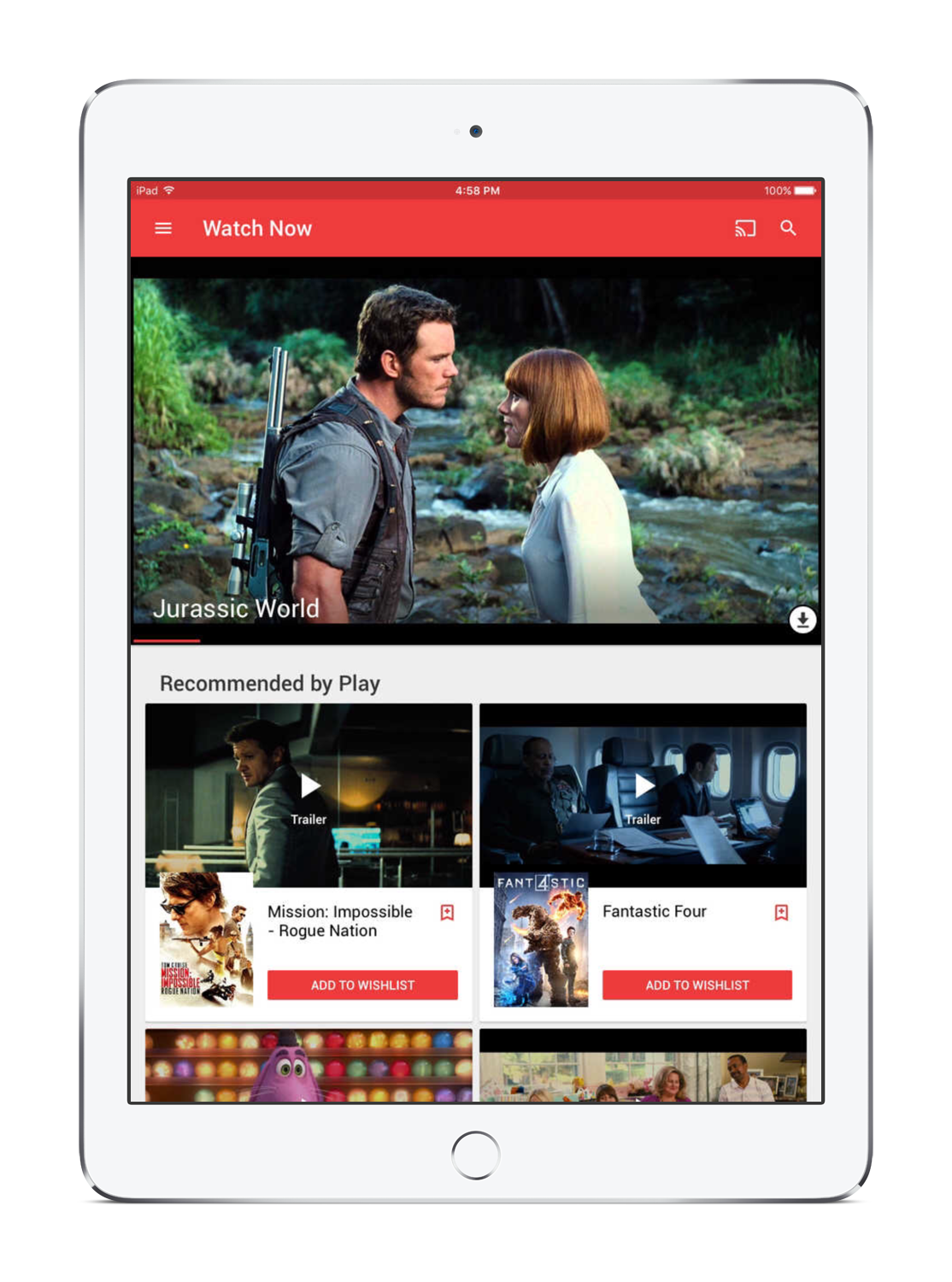 This lets you watch the movies and TV shows from your Google Play account on your HDTV using Apple TV instead of Google’s very own Chromecast, with which the Google Play Movies & TV app has been integrated since its launch in January 2014.

As well, it adds support for streaming of movies and TV shows over a mobile network. The app has long allowed for the downloading of media over Wi-Fi and cellular for offline viewing. But it’s only now that streaming over cellular has been enabled in Google Play Movies & TV.

Of course, streaming over cellular results in increased mobile data usage. With that in mind, Google has also included a setting in Google Play Movies & TV that you can enable to warn you before you stream over a mobile network.

New design and other tweaks

Moreover, the update introduces a new section called Recommendations from Play that suggests movies and TV shows to watch based on your interests and viewing history.

It also enables you to search the Google Play catalog for certain titles and add movies and TV shows to your wishlist. 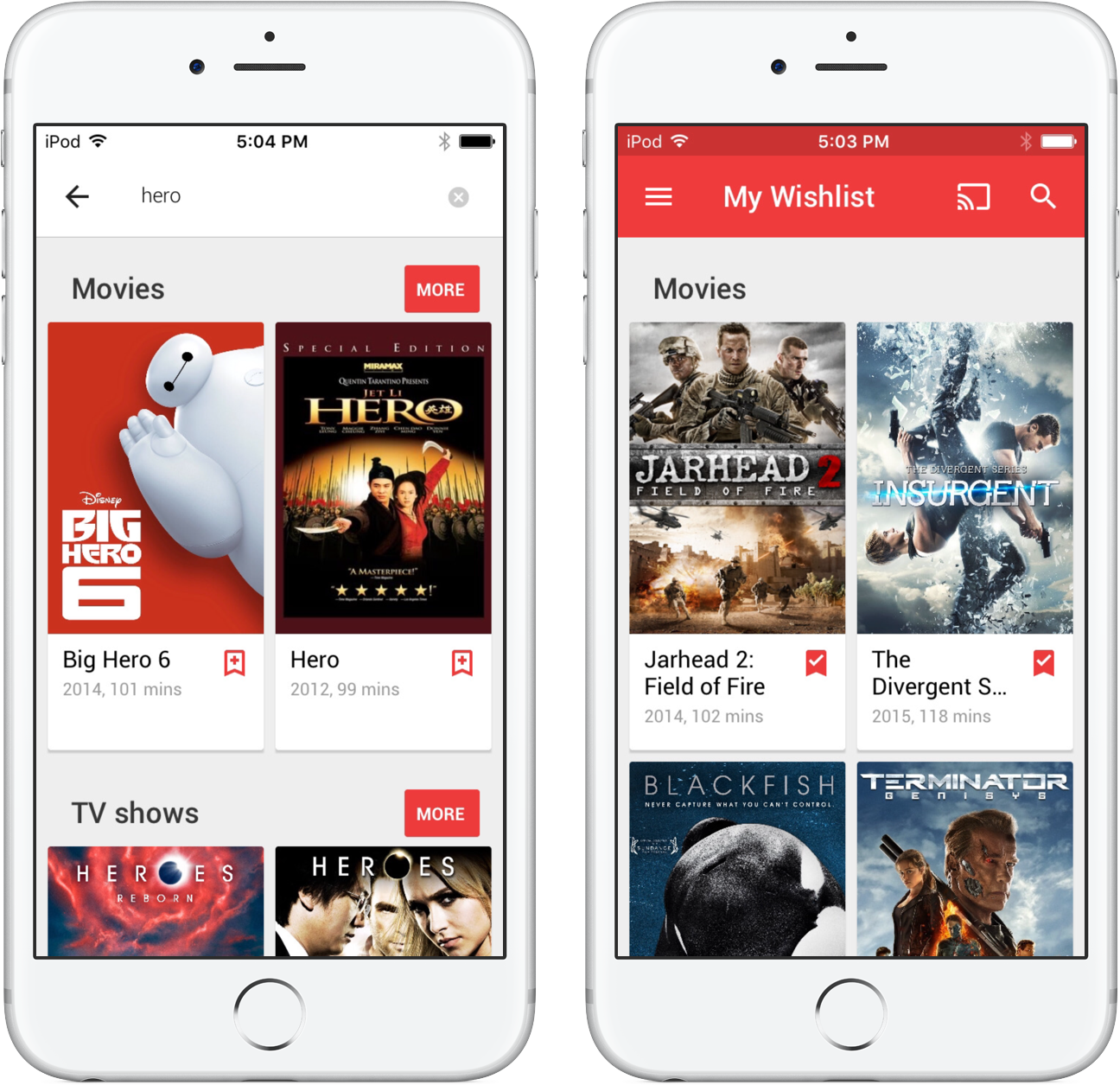 Compatible with iPhone, iPod touch, and iPad running iOS 7.0 or later, Google Play Movies & TV is available on the App Store for free. 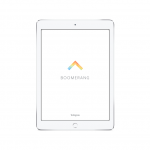 Google updates Photos and Wallet apps for iOS with new features
Nothing found :(
Try something else