You are using an outdated browser. Please upgrade your browser to improve your experience.
Pocket Gaming
by Aldrin Calimlim
February 1, 2016

Since the Frogger-inspired endless arcade hopper Crossy Road became a huge hit, a number of iOS games have come out with their own takes on endless arcade gaming with colorful voxel or 3-D pixel graphics. A couple of recent additions to that ever-growing number are the similarly named Blocky Football and Blocky Hockey All-Stars.

Like the just released TV Sports Soccer from Rantmedia (pictured above), Blocky Football takes the basics of a well-known sport and combines them with the fast-paced action of endless running gaming.

In Blocky Football, you have to swipe to dodge the defense on your way to a touchdown and tap at just the right moment to kick the extra point. Repeat until you get tackled.

Blocky Football is developed by Full Fat, the same studio behind Blocky Raider and several football-themed games including All Star Quarterback, Flick Field Goal 16, Flick Quarterback, NFL Kicker 15, and NFL Quarterback 15. “We’ve really tried to recreate the feeling of football in a fun and chaotic way,” Full Fat notes. “It’s all about running with the ball, exploiting gaps in the defense and looking for blocks upfield.”

To add diversity to the game, Full Fat has also implemented different playing fields and weather effects in Blocky Football, as Rantmedia has done in TV Sports Soccer.

As for Blocky Hockey All-Stars, it’s developed by Gogii and it’s designed to deliver a clever combination of endless running elements in an ice hockey setting.

With simple tap controls, Blocky Hockey All-Stars has you dodging different obstacles on the pond (including cows and aliens), collecting pucks, and scoring goals. And since nothing makes hockey more exciting than fighting between players, you can bet your hockey pads than Blocky Hockey also has you punching and blocking hits from rival goons. 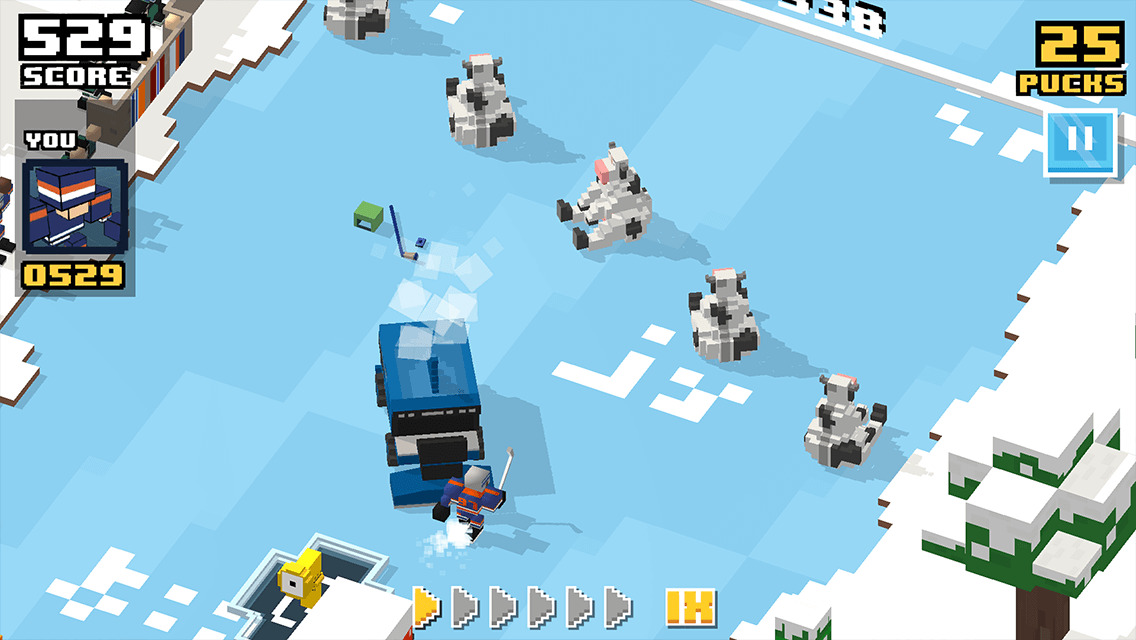 If you’re into sports-based endless arcade games with blocky graphics, be sure to check out and take on Blocky Football and Blocky Hockey All-Stars.

For more new iOS game releases, see also: It’s up to you alone to Save Mars!, Elephants Can’t Jump, or can they?, and Get in touch with your spirit animal in Infinite Skater. 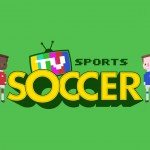 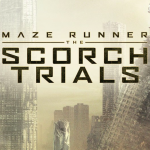 'Maze Runner: The Scorch Trials' catches up with official endless running game
Nothing found :(
Try something else