You are using an outdated browser. Please upgrade your browser to improve your experience.
The World Around You
by Aldrin Calimlim
January 22, 2016

In its continuing drive to take the lead over Google Maps, Apple has further expanded the coverage of some of the key functions of its Maps software. According to its official listing of supported locations for iOS features, Apple has just brought Flyover, Traffic, Transit, and Nearby in Apple Maps to certain additional areas.

Perhaps the most interesting feature of Apple Maps, Flyover offers photorealistic, interactive, 3-D bird’s-eye views of select major metro areas that can be zoomed, panned, and rotated to better explore cities and their landmarks.

And now, you can “fly over” four new areas in Apple Maps, namely: Aomori, Japan; Bruges, Belgium; Lake Powell, Utah; and Limoges, France. Flyover is now available in more than 50 areas around the world. 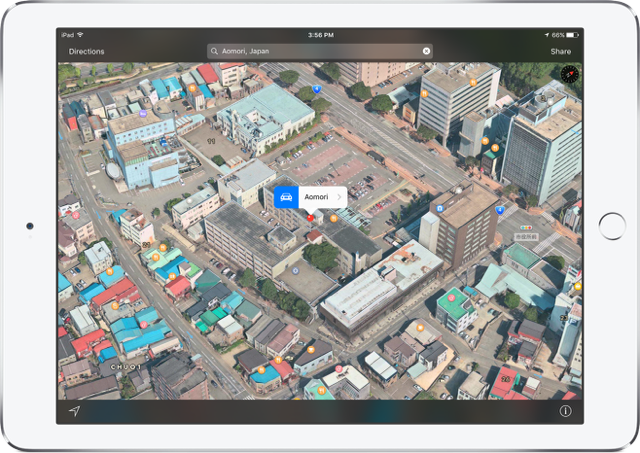 Similar to Waze, Apple Maps offers real-time traffic information, including details on backups and suggestions for alternative routes — all to help you get to your destination as quickly as possible.

But now, Traffic has been made available in Hong Kong and Mexico as well. 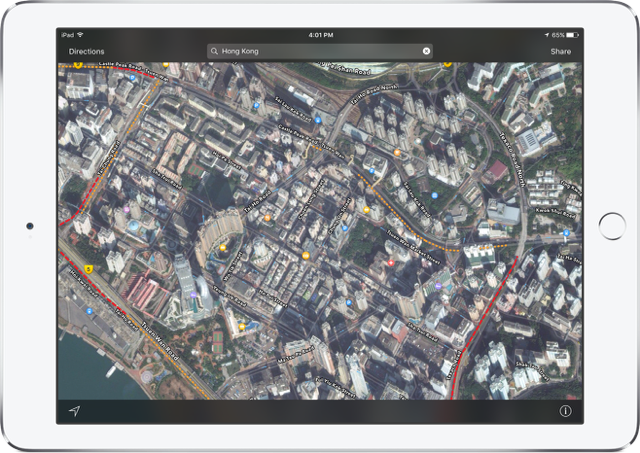 Access to public transit data is also included in Apple Maps’ feature set. The software’s public transit support provides information on train, light rail and bus services, along with travel time estimates, to help users directly compare how long walking, driving, or public transport will take in order to get from A to B. 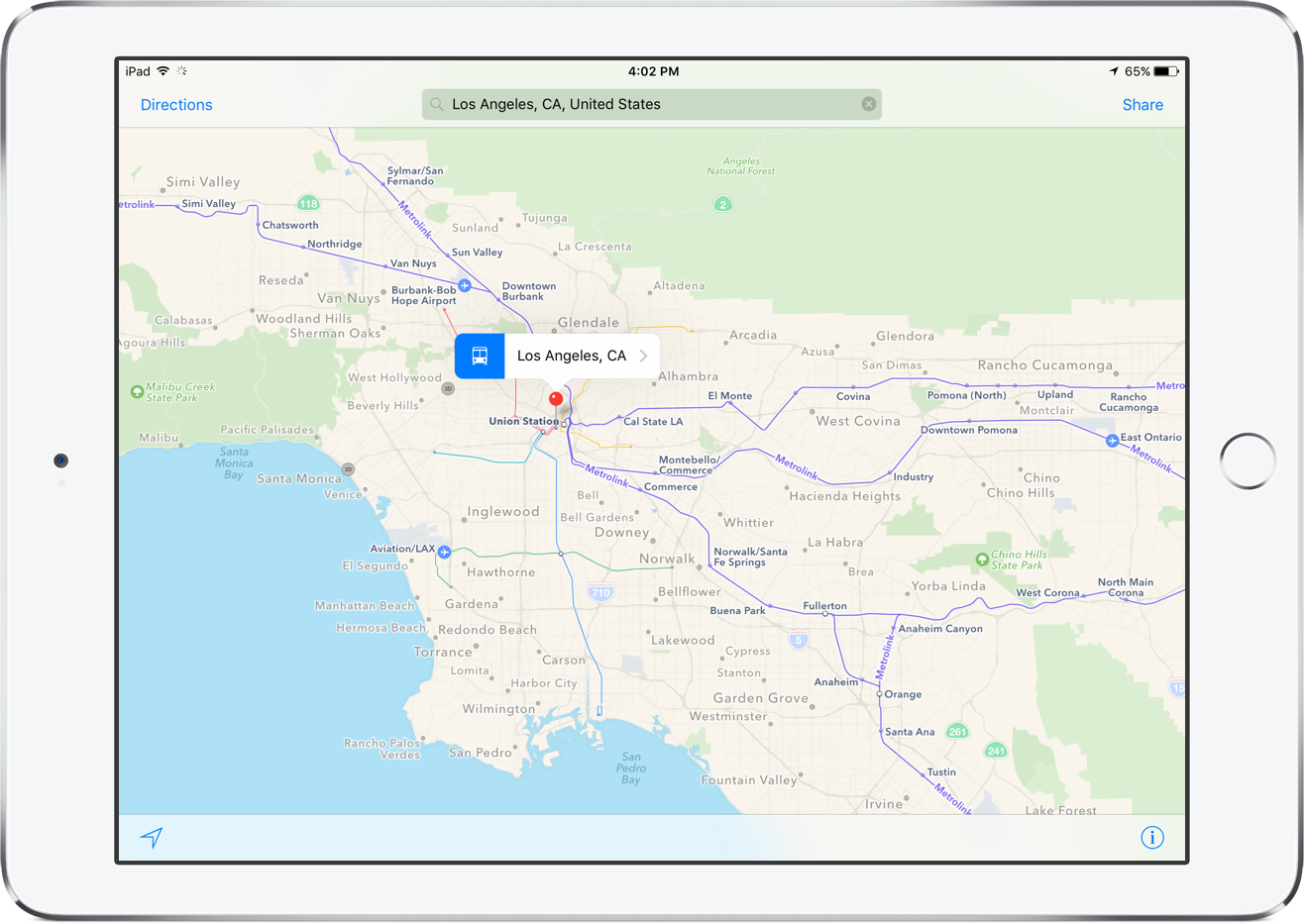 Another notable feature of Apple Maps is Nearby, which lets users search for nearby businesses and establishments across different categories including food, drink, shopping, and more.

Previously available only in Australia, Canada, China, France, Germany, and the U.S., Nearby in Apple Maps has just undergone a European expansion as it’s now supported in the Netherlands and the U.K. 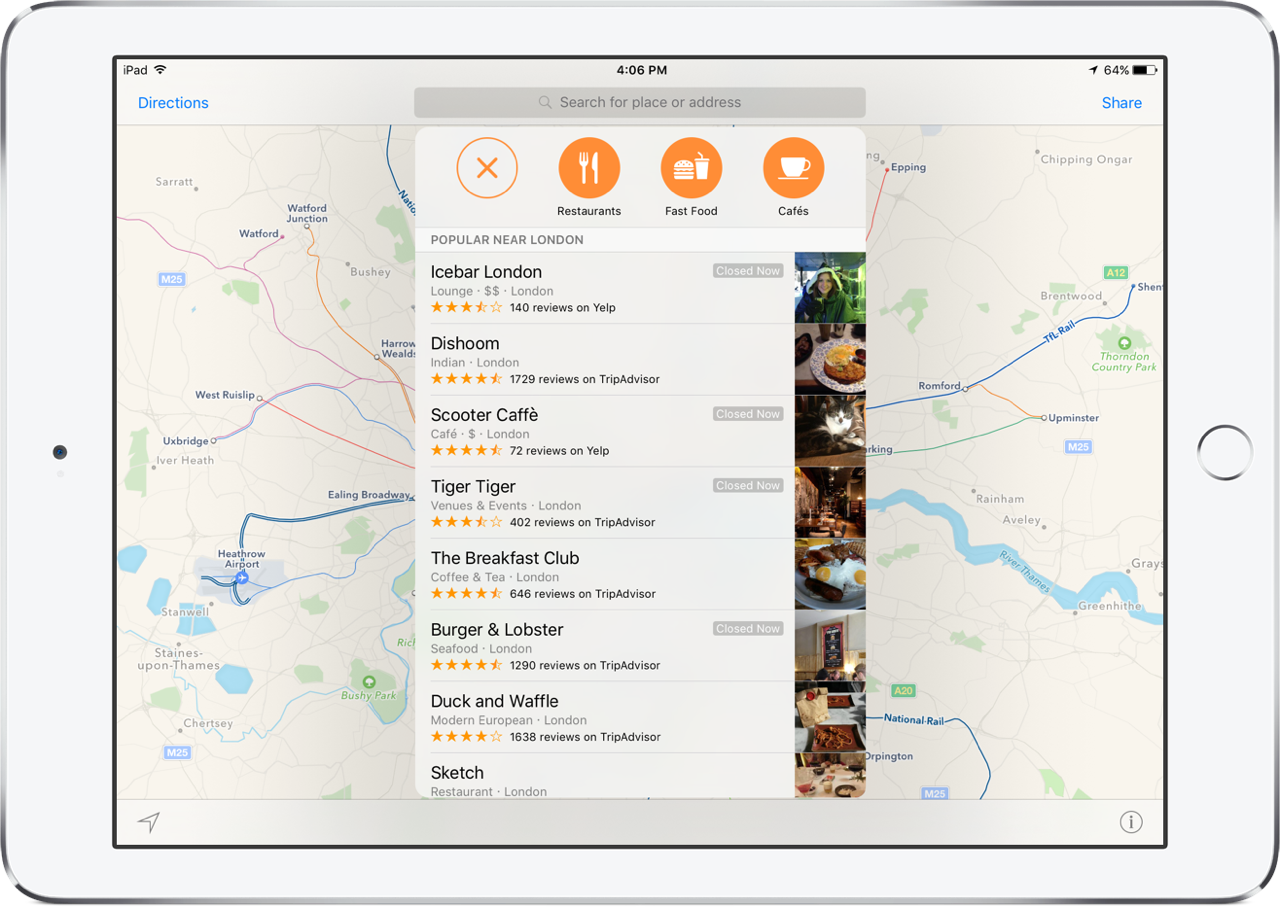 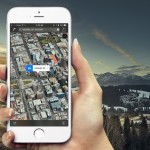 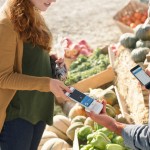 You can now purchase Square’s Apple Pay reader at US Apple Stores and online
Nothing found :(
Try something else