You are using an outdated browser. Please upgrade your browser to improve your experience.
Apple's Software
by Aldrin Calimlim
December 8, 2015

When it was launched in 2012, Apple’s Maps was famously panned for its many failings, particularly in light of the superior offerings of the very software it replaced, Google Maps.

But now, what used to be a laughingstock is now having the last laugh.

“Apple Maps is now used more widely than Google Maps on iPhones,” Associated Press reports. “Apple says its mapping service is now used more than three times as often as its next leading competitor on iPhones and iPads, with more than 5 billion map-related requests each week.”

Following its launch on iOS in September 2012, Apple Maps was heavily criticized for various factors including errors, omissions, and incorrect labeling of places that caused some users to go astray (and some top Apple employees to get fired).

Apple was quick to admit its failure on Maps, though, with no less than Apple CEO Tim Cook apologizing for the fiasco. 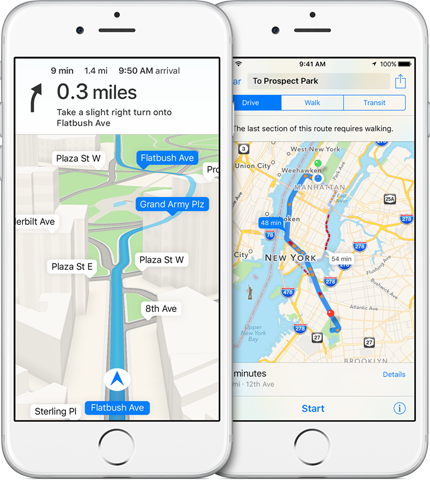 Making a turn for the better

And in the three years since its initial failure, Maps has been significantly and continually improved by Apple.

For one thing, Apple has been taking into account the corrections to Maps data submitted by users and integrating into the software the technologies it has acquired from other mapping companies. And it has worked further toward matching Google Maps’ features with the addition of transit directions in some cities and the deployment of cars for taking street-level images of places. 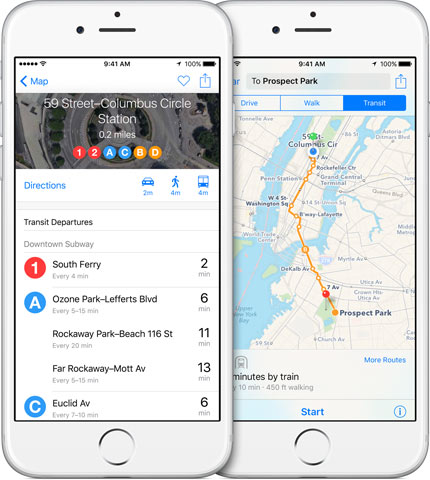 “Oh, we screwed up, to put it bluntly,” Cook said in an interview last year with regard to Maps’ botched launch. “And you know, sometimes, when you’re running fast, you slip and you fall. And I think the best thing you can do is get back up and say, ‘I’m sorry.’ And you try to remedy the situation, and you work like hell to make the product right.”

Staying within the line of sight

Aside from its ever-improving feature set, Maps has benefited greatly from its being built right into iOS devices, rather than having to be downloaded from the App Store like Google Maps and other third-party mapping solutions. 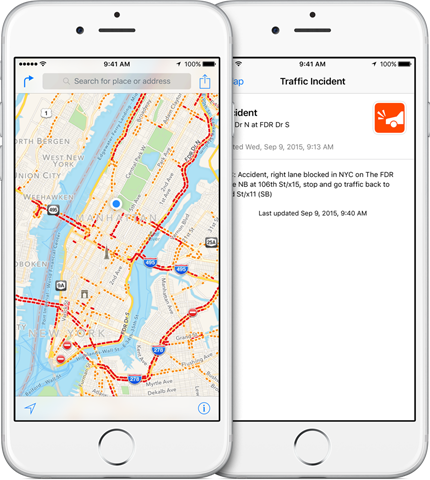 “Google Maps and various third-party apps offer many features that Apple Maps lacks, yet Apple cleverly turned user inertia to its advantage,” Associated Press notes. “Many people use Apple Maps just because it comes with the phone. Even if you’ve taken the trouble to download a competing app, other iPhone services such as Siri and Mail will invariably take you to Apple Maps.”

Moreover, many third-party apps like Yelp and Starbucks tap into Apple Maps in offering location services to iOS device users. 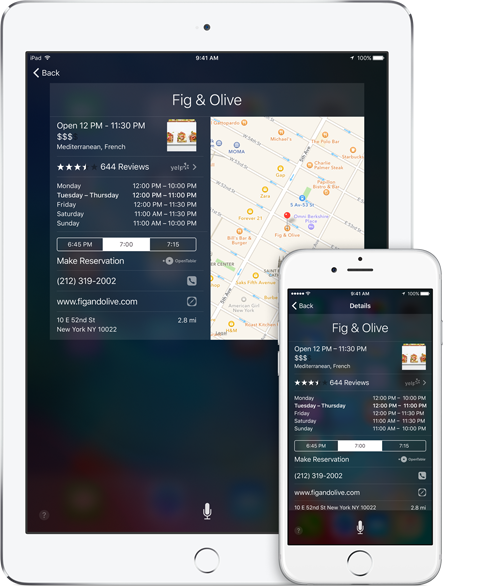 But just as Apple Maps benefits from being the default on iOS, Google Maps is at a great advantage as the default on Android. And since Android is more widespread than iOS, given its availability across a variety of devices from different manufacturers, Google Maps remains more widely used than Apple Maps among all smartphones and tablets in the U.S. at least. It’s also worth noting that Google Maps has seen its significant share of improvements over the years.

I for one have been using Apple Maps more often than Google Maps simply because of the convenience its being built into iOS affords. How about you? 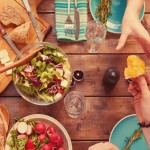 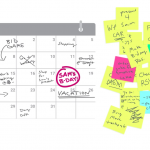