You are using an outdated browser. Please upgrade your browser to improve your experience.
The World Around You
by Aldrin Calimlim
January 22, 2016

The popular online weather service Weather Underground has just updated its official iOS app with a number of interface enhancements, thereby enabling you to more quickly and easily access the information you need.

Look up, find out

First up, the latest update to Weather Underground for iOS consolidates the app’s locations list and search function. Now, you just have to tap the unified search button to search for specific cities or station IDs and access your list of locations.

The update also lets you tap the Weather Underground logo at the top left corner of the app to learn what’s new in the app, read about the service and its data, and access the glossary of terms (What does “dewpoint” or “heat index” mean, anyway?).

The new version of Weather Underground for iOS also includes improvements to its map interface.

These include the return of webcams (allowing you to look at real-time weather conditions around the world), the addition of WunderPhotos (letting you view stunning weather photos), and the ability to tap the Now button while playing the interactive radar to jump to the current time.

To access the interactive radar, just go to the Radar tab. To view webcams and WunderPhotos, be sure they’re enabled in the Layers tab. 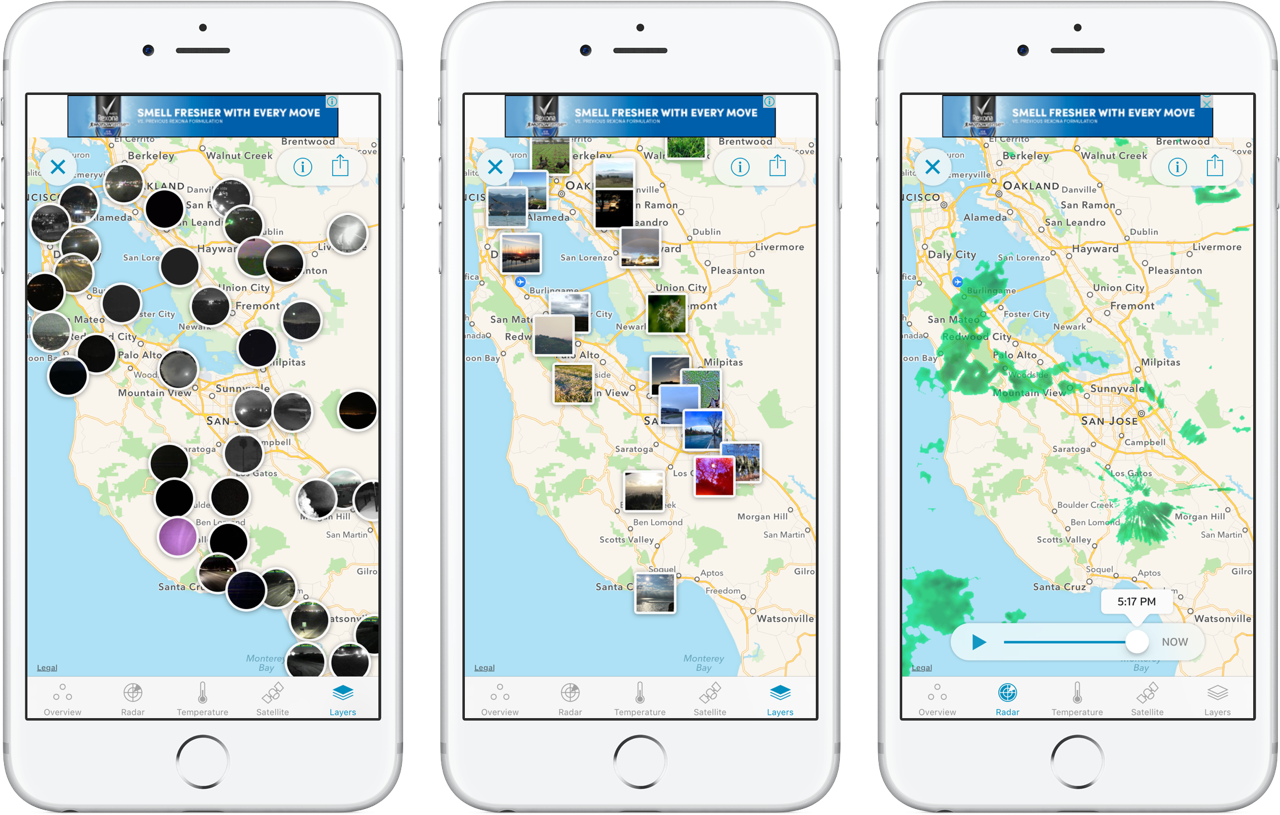 The new update to Weather Underground also delivers fixes to various issues that have been making the app feel, er, under the weather. Visual fixes, contextual share, and severe alert icons in the favorites list are also included in the mix.

What’s more, the update makes the app natively compatible with the massive display of iPad Pro.

Compatible with iPhone, iPod touch, and iPad running iOS 8.0 or later, and optimized for Apple Watch, Weather Underground is available on the App Store for free, with a $1.99 in-app purchase offered for removing ads for one year. 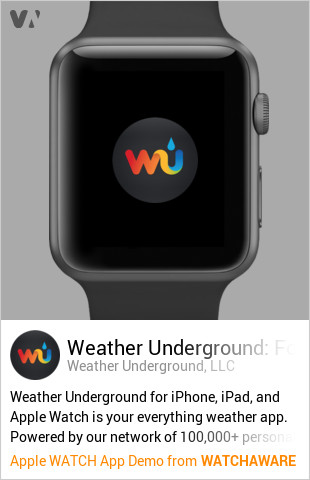 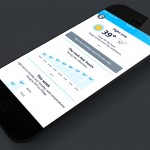 Hello Weather, can I just get a simple forecast? 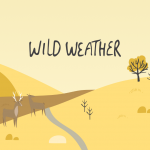 Wild Weather updated with support for iPad and multiple locations
Nothing found :(
Try something else