You are using an outdated browser. Please upgrade your browser to improve your experience.
App-dicted
by Aldrin Calimlim
February 2, 2016

Google has just released a small but nonetheless notable update to its flagship mobile search app for iOS that’s sure to satisfy the curiosity of trivia junkies — or at least those who own Apple’s latest iPhones.

Apple allows an app to have up to four 3D Touch shortcuts or Quick Actions. And now, as shown in the screenshot above, Google has come up with a fourth shortcut for “I’m Feeling Curious.”

When selected, “I’m Feeling Curious” goes directly to a search results page for that phrase, with the top result being a random fun fact, like the ones in the screenshots below. 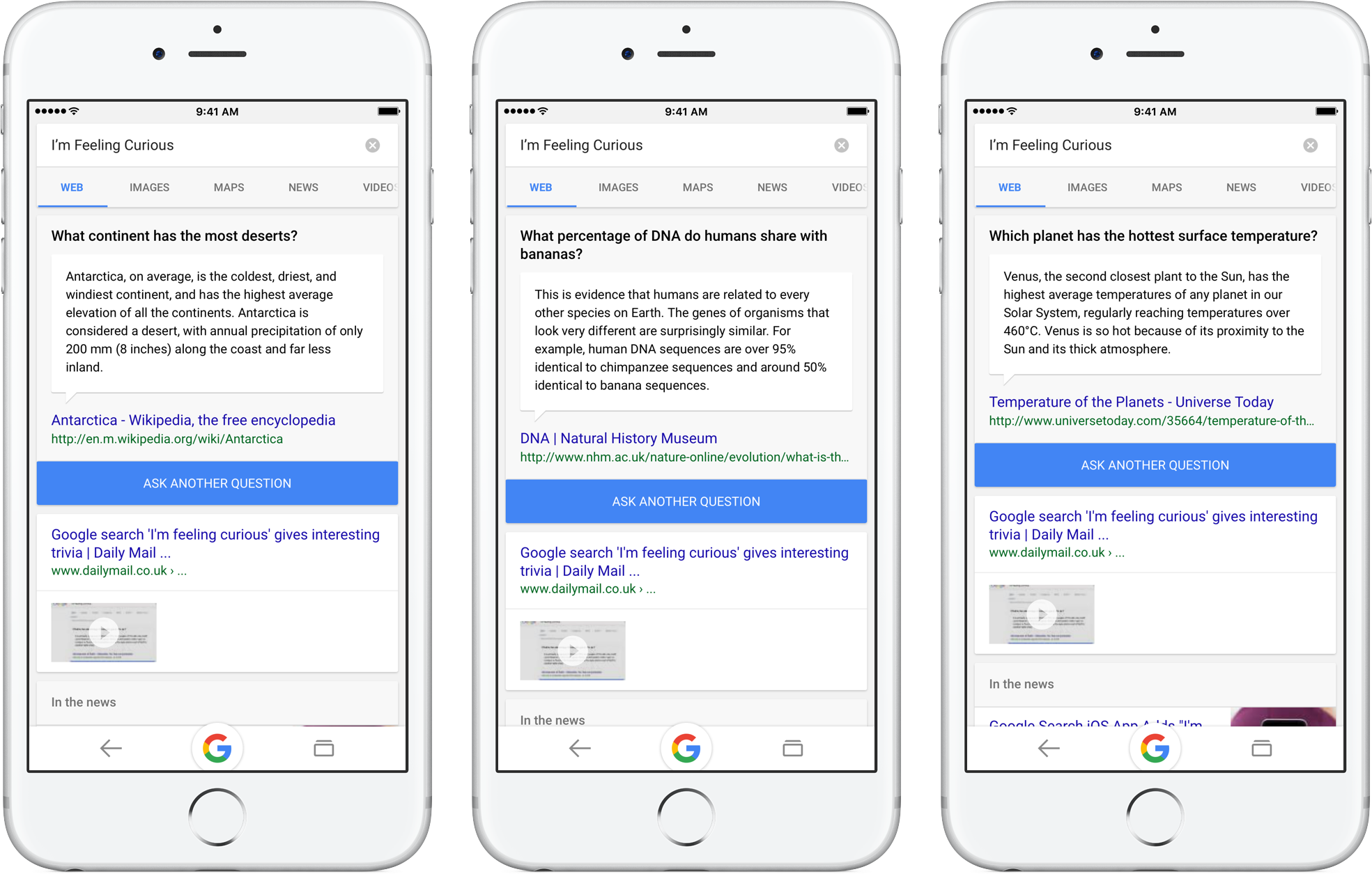 The latest update to Google for iOS also delivers the usual round of bug fixes and stability improvements.

Google for iOS is available on the App Store for free. The app is compatible with iPhone, iPod touch, and iPad running iOS 8.0 or later.

If you’re using a device running on iOS 9, you can also tap the Google logo in the app’s main screen to see some fun animations.

The release of the app’s latest update coincides with Google’s surpassing Apple as the most valuable company in the world by market capitalization, thanks to a blockbuster 2015 fourth quarter reported by its recently formed parent holding company, Alphabet. 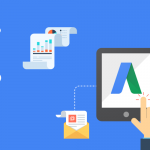 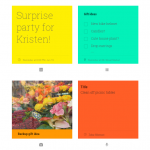 Google Keep note-taking app updated with support for Spotlight and 3D Touch
Nothing found :(
Try something else