Google has just updated the official iOS apps of its flagship trio of office productivity programs with a small but significant feature. The word-processing app Google Docs, the spreadsheet app Google Sheets, and the presentation app Google Slides now all include support for comments on mobile.

Aside from the usual round of bug fixes and performance improvements, the latest updates to Docs, Sheets, and Slides all add support for commenting. And not just simple commenting at that, but real-time commenting.

This means that even as you and your family, friends, or colleagues are working on a document, spreadsheet or presentation, you and everyone else concerned can add or reply to comments in line. 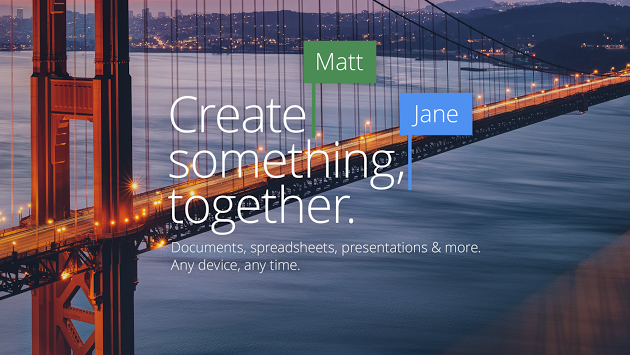 You can swipe left or right to move between comments. Also, you can easily mention or tag other users in your comments by simply typing their names and tapping on the matching contacts.

To demonstrate the power of real-time commenting in its mobile productivity apps, Google has shared the video below. Doubling as a “sweet” gesture in celebration of Chocolate Cake Day today, the video shows how a Google engineer and his wife used mobile comments in Slides to get the recipe of their acclaimed zucchini chocolate cake right. Take a look:

Google Docs, Google Sheets, and Google Slides are available on the App Store for free.

The apps are compatible with iPhone, iPod touch, and iPad running iOS 7.0 or later. Note, though, that commenting is supported only on devices running iOS 8 or iOS 9.

The introduction of the new commenting feature in Docs, Sheets, and Slides coincides with Microsoft’s announcement of improved cloud storage integration for its corresponding Office productivity apps, namely, Word, Excel, and PowerPoint.

See also: Google updates Inbox by Gmail with improvements to trips and attachments, Apple was paid $1 billion in 2014 for making Google the default search engine on iOS, and Google’s updated Chrome browser reduces crashes by up to 70 percent. 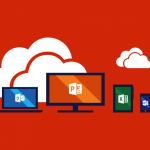 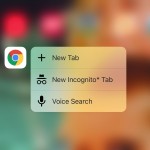 Google’s updated Chrome browser reduces crashes by up to 70 percent
Nothing found :(
Try something else