You are using an outdated browser. Please upgrade your browser to improve your experience.
Security
by Bryan M. Wolfe
February 21, 2016

It was an interesting week in technology. Here are just a few of the stories that we covered during the week that was.

The biggest story of the week: Apple takes on the U.S. government

On Feb. 16, a magistrate for the United States District Court for the Central District of California issued an order compelling Apple to “assist in enabling the search of cellular telephone, Apple make: iPhone 5C.” Apple was asked to provide “reasonable technical assistance to assist law enforcement agents in obtaining access to the data” on the handset.

The iPhone 5c in question was used by Syed Rizwan Farook, one of the shooters in a 2015 California terrorist attack, which left 14 people dead. 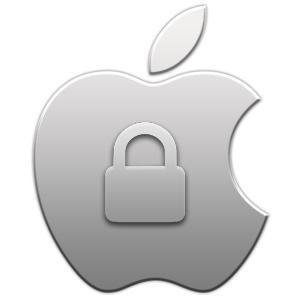 Cupertino has publicly responded that it is against the court’s order and will be appealing it. According to CEO Tim Cook, while Apple has “no sympathy for terrorists” this particular order “has implications far beyond the legal case at hand.”

Apple Pay has launched in China. But overwhelming demand for the service is reportedly resulting in sign-up errors, according to a recent report.

The news comes from Caixin (via AppleInsider), which notes that iOS and watchOS device users signing up for Apple Pay in China have been met with a range of error messages: some note that their iPhone is unable to connect to Apple Pay, while others have informed users that the verification for their card wasn’t available. Amid strong interest in China, this has left many users unable to sign-up for and begin using the contactless payment service.

One of our favorite security apps for iOS devices and the Mac, 1Password, is branching out with a new subscription plan for families. For up to a group of five users, 1Password for Families cost $5 per month.

For that fee, each member of your family will receive access to all 1Password apps on Mac, iOS, Windows, and Android.

While all members of your family can access shared information, each person will also receive a space to store their own private and personal data. An Admin console makes it easy to invite users and manage sharing with the family.

What will be making news next week? Stay with AppAdvice to find out 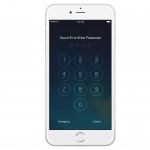 The iPad Pro was originally scheduled to ship in spring 2015 with an A8X chip
Nothing found :(
Try something else