You are using an outdated browser. Please upgrade your browser to improve your experience.
Digital Communicator
by Aldrin Calimlim
February 2, 2016

Twitterrific, the popular third-party Twitter client developed by The Iconfactory, has just received an update that delivers noteworthy refinements to its existing features.

Revamped Today and other notable changes

Before anything else, it’s worth noting that the latest update to Twitterrific has changed stars and favorites into hearts and likes, i.e., in the app, the star icon has been replaced with a new heart icon and favorites have been renamed likes. This is in accordance with Twitter’s new guidelines, which the social networking company began implementing in November. Twitterrific’s chief competitor, Tweetbot, was updated with the same modifications a couple of days ago. 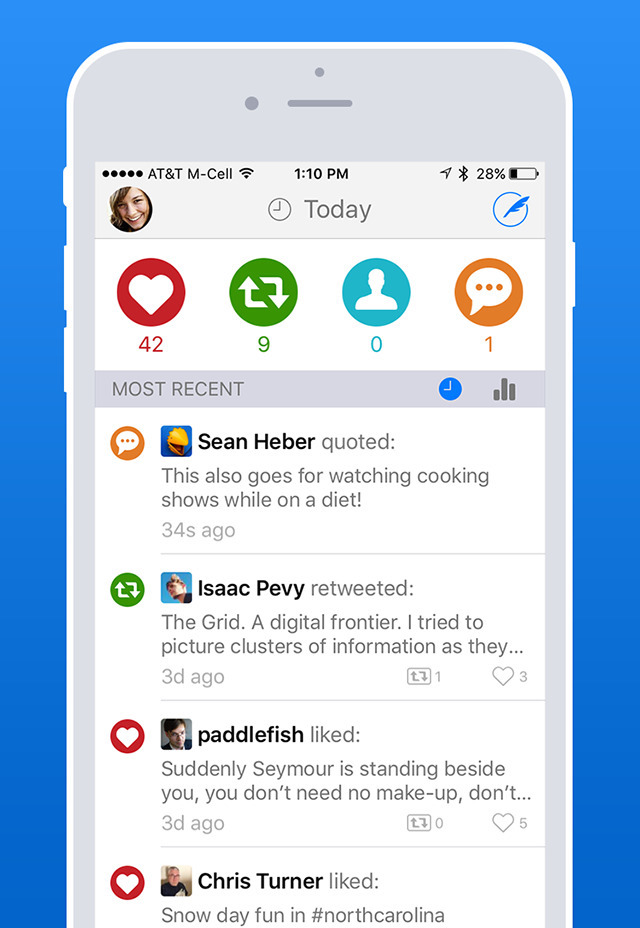 But undoubtedly the most significant change brought about by the latest update to Twitterrific is the app’s redesigned Today screen. Not to be confused with the Today view in Notification Center (which the app is yet to support), the Today screen is accessible from the app’s sidebar, and as outlined by The Iconfactory, it now lets you:

The new version of Twitterrific also introduces a tweaked profile view that now shows a thumbnail grid of recently posted photos and videos, as in Tweetbot.

The update also excludes direct messages from the unified timeline — and about time, too, seeing as the inclusion of direct messages in the timeline may lead to confusion and may cause otherwise private messages to be tweeted publicly.

The latest update to Twitterrific also delivers some bug fixes and the following improvements:

Compatible with iPhone, iPod touch, and iPad running iOS 9.2 or later, the new version of Twitterrific is available now on the App Store for free. The app offers in-app purchases for unlocking additional features including push notifications, tweet translation, and ad removal.

Admittedly, I prefer Tweetbot for Twittering on my iOS devices. But I can’t deny that, especially in light of its latest round of enhancements, Twitterrific is a great alternative not only to the less than stellar official iOS app of Twitter but also to the acclaimed feature-rich app developed by Tapbots. 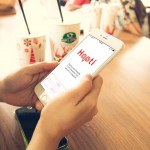 Tired of tweeting on Twitter? Hop over and hoot on Hooti 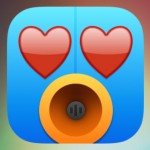 Tweetbot for iOS and Mac updated with Twitter's hearts and likes
Nothing found :(
Try something else