You are using an outdated browser. Please upgrade your browser to improve your experience.
Ads, Ads & More Ads
by Aldrin Calimlim
February 4, 2016

Instagram has just begun rolling out a significant change to its mobile advertising platform.

The popular photo- and video-sharing company has announced that it has extended the maximum duration of video ads on its platform to 60 seconds.

Instagram originally launched video ads in 2013 with a maximum length of only 15 seconds, the same duration allowed for videos posted by regular users. But the Facebook-owned company doubled that to 30 seconds when it expanded its advertising business to more countries worldwide in September.

And now, Instagram has once again doubled the maximum video ad duration, this time to a full minute.

As noted by TechCrunch, one of the first advertisers to take advantage of the longer duration is T-Mobile, which is now running a special 60-second Instagram version of its 30-second Super Bowl commercial starring the popular rapper Drake. Another is Warner Bros., which is set to run a 60-second ad for its new film “How to Be Single,” starring Dakota Johnson and Rebel Wilson, on Instagram.

The move to extend video ads to a full minute is expected to make Instagram’s platform more appealing to advertisers by giving them more flexibility. Of course, it’s part of the continuing monetization efforts of Facebook, which acquired Instagram in 2012 for about $1 billion.

With more than 400 million active users, Instagram is easily one of the world’s largest mobile ad platforms. And Facebook of late has been tapping it in earnest, with a recent report noting that the number of ads showing up on Instagram has increased significantly in recent months. 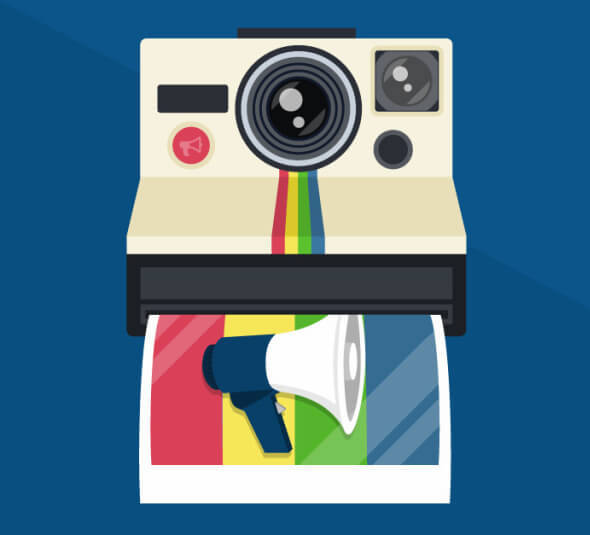 Small wonder, then, that some users (including our own Bryan Wolfe) have been longing for a paid ad-free version of Instagram or perhaps an in-app purchase for opting out of ads in the app. But then again, either is very unlikely given that Instagram’s ad platform could eventually be a $5 billion per year business. 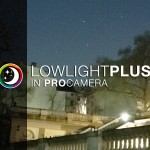