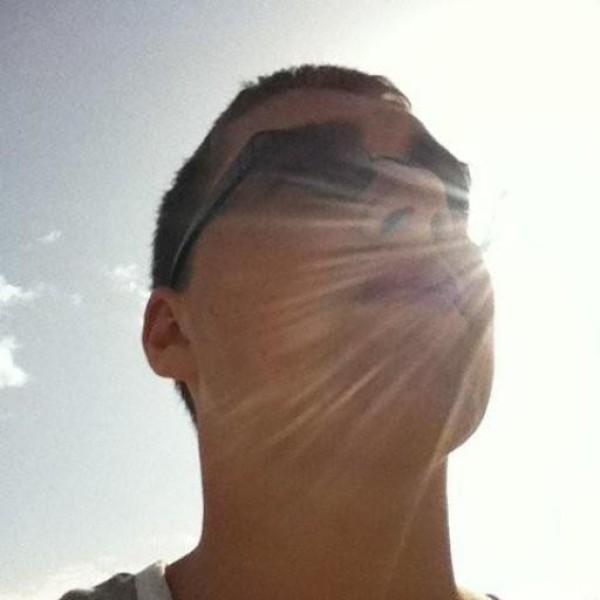 Hey There! You're looking at my bio page, so let me make tell you about myself. I have been working at AppAdvice since mid 2011 and love it here! I am rather introverted and I just love Apple stuff whether it be old or new! Follow me on Twitter and Instagram to find out more about me! :)
Latest from Chris 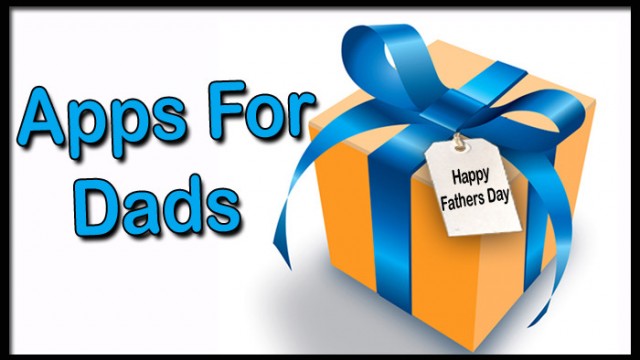 This AppList will show you some great apps to buy your dad for Father's Day.

Are you settling with half decent RPG app? Your time has come! Read here to find our favorite apps in the RPG genre.

Ever want to solve World Crisis on the go? Click here to find out our favourite iOS first person shooters.

Want to know the best racing games for your iPhone? We have them all here for you!

Check out this AppGuide to find some awesome free and paid remote desktop apps for your iDevice. 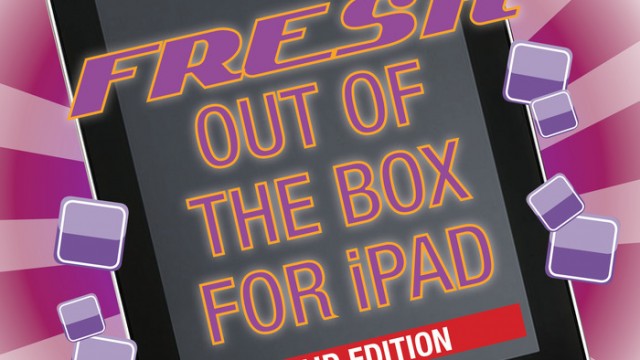 Fresh Out Of The Box For iPad - Paid Edition

Just got your new iPad? Congratulations! This AppList will show the the best paid iPad apps you should buy!

Do you ever get bored of the same old drinks? Check out this AppGuide!

Looking to buy a new car? This AppGuide is sure to help you out! 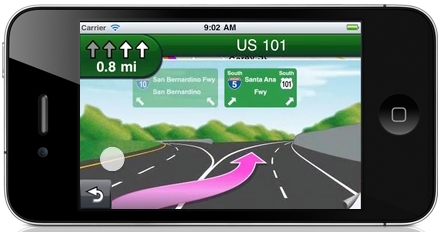 Garmin add a few new feature which are sure to help you on your travels. 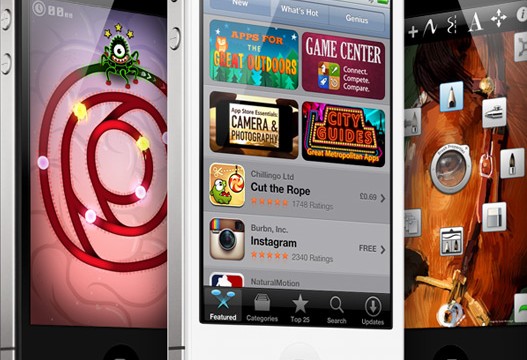 App Store Is The Dominant Provider Of Mobile Apps (reworked)

Reach for the ceiling, quick! Superman Reaches The App Store.

Superman lands into the App Store. No Kryptonite Tolerated. 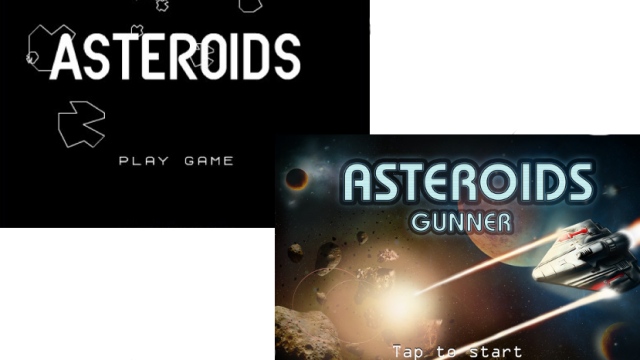 Atari release modern version of their all time classic, Asteroids. 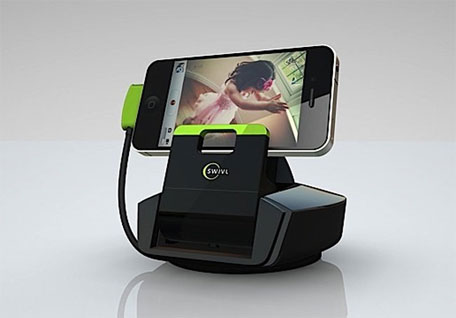 Swivl Stand Is Looking For You.

New base station tracks and pans to your location. 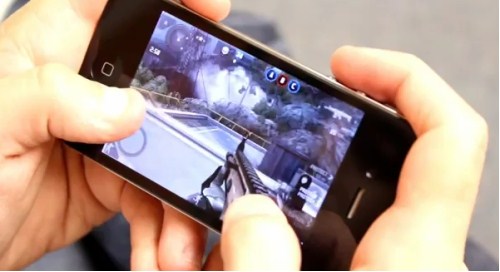 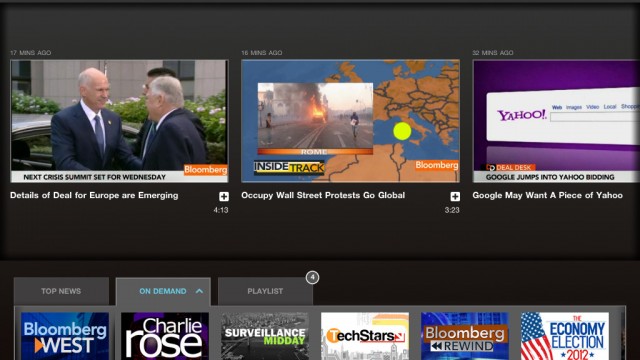 Bloomberg releases the TV+ application for the iPad. 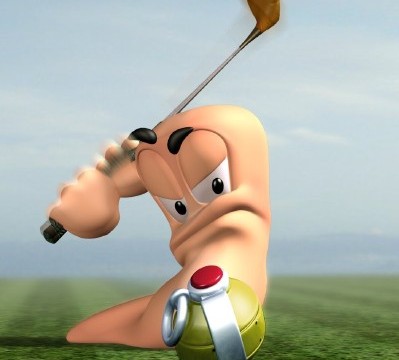 Team17 has released another game. It will allow you to play the most exciting game of golf ever. 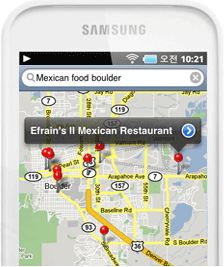 With samsung trying to sue apple, have they just ruined their own case? 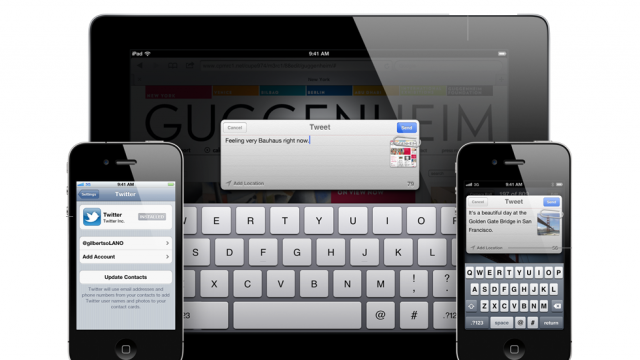 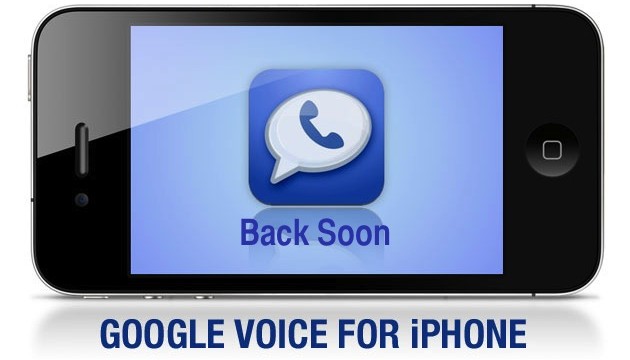 Google has pulled the Voice application from the App Store following iOS 5 crashes. 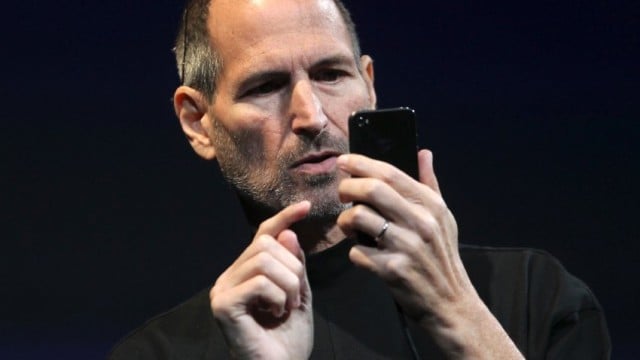 California has declared today Steve Jobs day to commemorate his life and career. 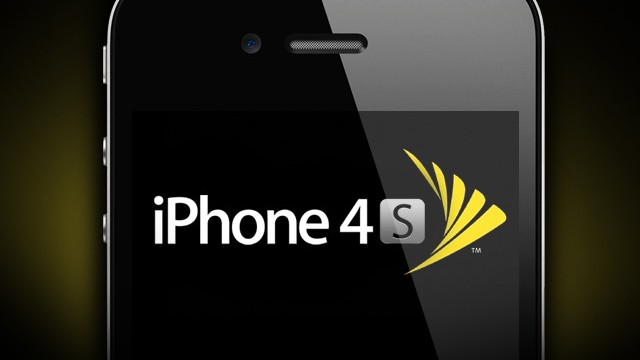 Sprint confirms they will be unlocking iPhones, but they want you to be a good customer first.

Sprint are shipping your iPhone 4S as unlocked... and then locking it. 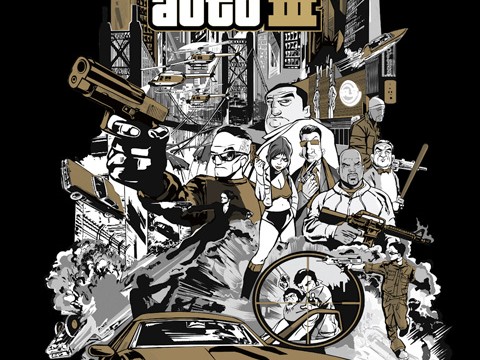 October 14 Chris Conner
Nothing found :(
Try something else