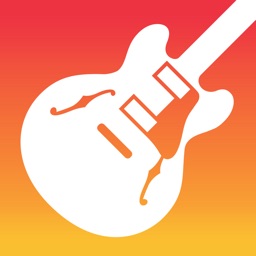 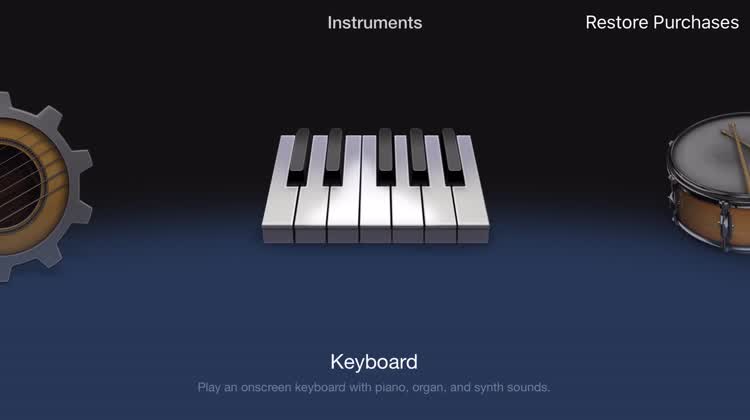 Apple's GarageBand is a great solution for anyone who is looking to make some music or even create their own podcast. GarageBand lets users record in audio from multiple sources, apply audio effects when necessary like loops, and much more. Even if you don't have any musical talent, GarageBand has tools that sound like the real thing and the app is smart enough to play them like a person when you need some filler. No matter who you are, it's easy to make some music with GarageBand.

GarageBand is easy to use and rather intuitive considering all of the tools that it offers. It is a great way to record audio on-the-go, so it's like having a portable recording studio. 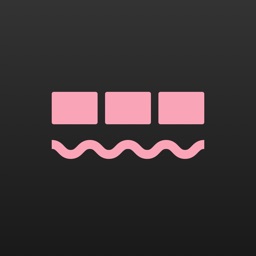 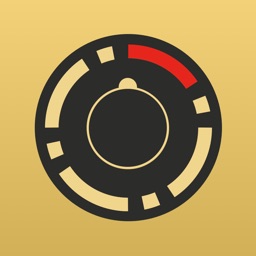 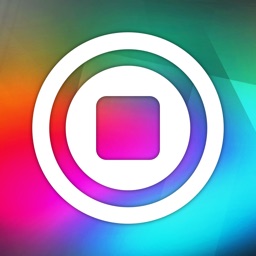 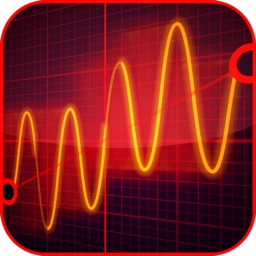 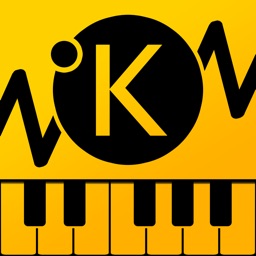 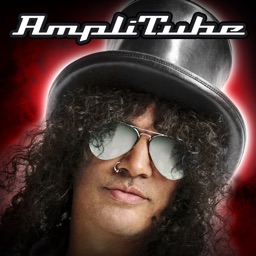 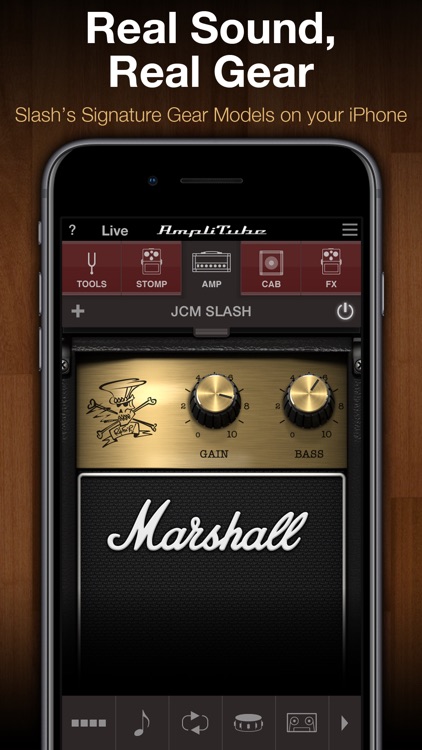 When you need your guitar to sound like Guns n Roses' eccentric lead player, Slash, you could go buy the same pedals he's got, and the same amp and the same guitar. OR you can grab this great app from IK Multimedia, plug your axe into your iPad or iPhone, and just let it rip. You can build an entire rig with 6 stompbox effects, an amplifier head and cabinet modelers, and even a single-track recorder. What are you waiting for? Go shred! 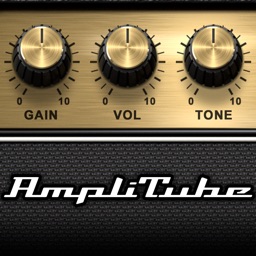 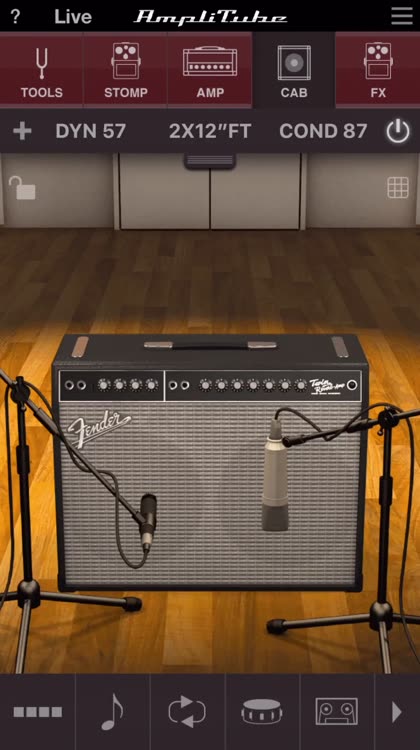 If you want to create the perfect guitar sound, you'll need an array of stompboxes, an amp, a speaker cabinet, and a guitar. Why not skip everything but the guitar and get a whole bunch of the rest right from your iPhone or iPad? AmpliTube lets you build your own guitar or bass rig with up to 6 stompbox effects, an amp and speaker cabinet w/microphone options, and you can even drag and drop your stomps to sit before or after your amplifier, with 4 slots pre and 2 slots post. What more do you need? 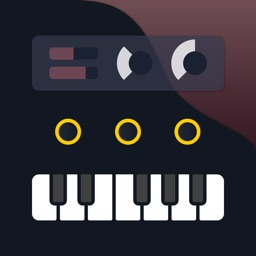 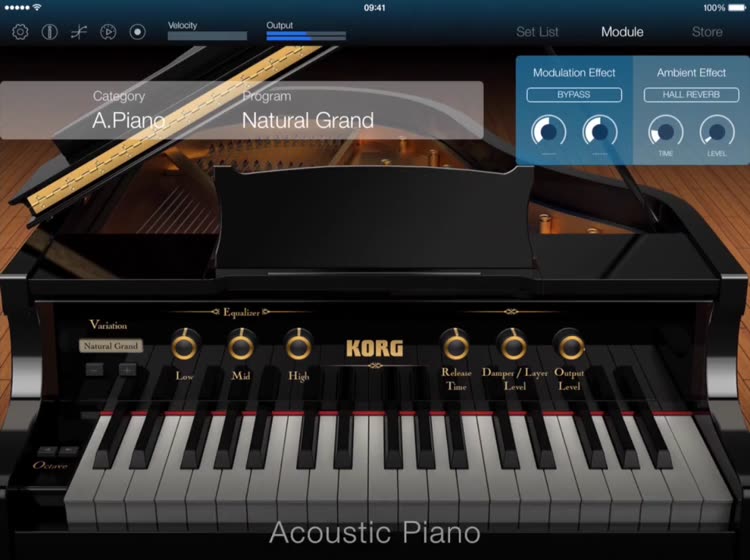 For Studio and Live Performance

KORG Module comes with five sound modules - instrument categories : Electric Piano, Clav, Organ and Multi. Expansion sound libraries are available as in-app purchases. Great piano app for performing live or in the studio. You can connect your iOS compatible MIDI keyboard, adjust the Velocity Curve so that the pressure you apply on the keys captures the dynamics of your playing style and performance. Inter-App Audio compatibility allows to connect to other music production apps you own for further processing. You can take notes and view music scores and share your ideas on Soundcloud. If you own the music production app KORG Gadget you can choose from 5 separate instruments from KORG Module to work in a project. There's a free KORG Module Le app if you would like to try the app.

For the realistic piano sounds, great, easy to navigate App design, Full- range keyboard and the vast amount of Piano Instruments to choose from. 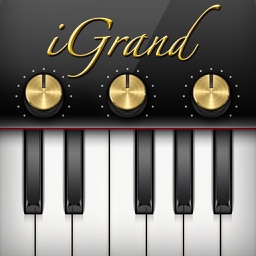 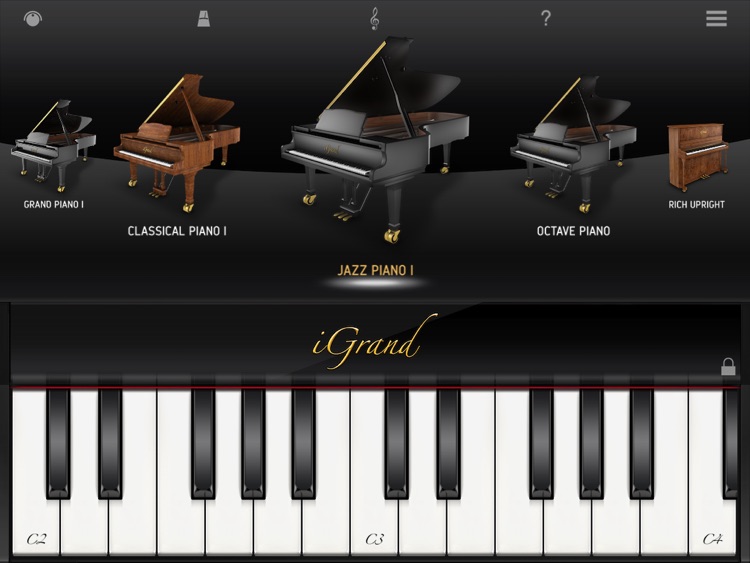 For musicians who want to play a great-sounding piano on their iPad.

Launch iGrand Piano for iPad, choose a sampled piano sound, and you're off. Incredibly authentic piano sounds fills the air. 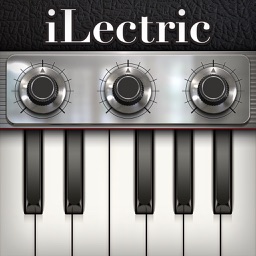 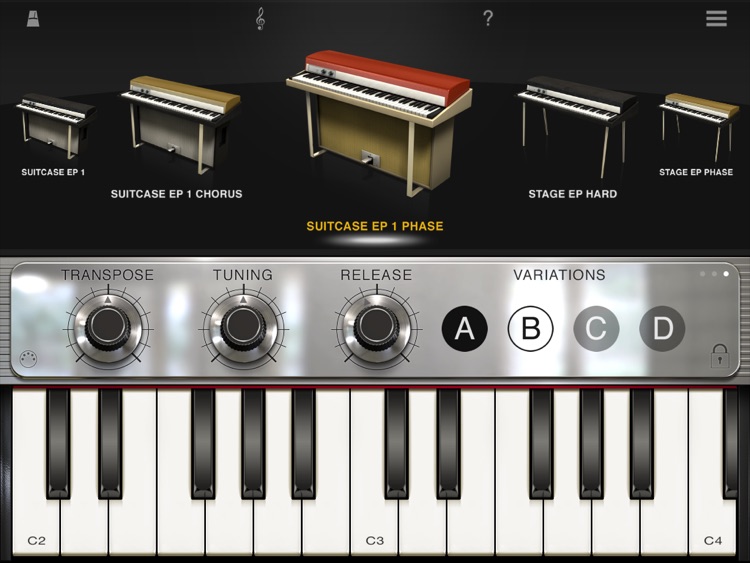 For musicians who want the funky sounds of electric piano along the way. 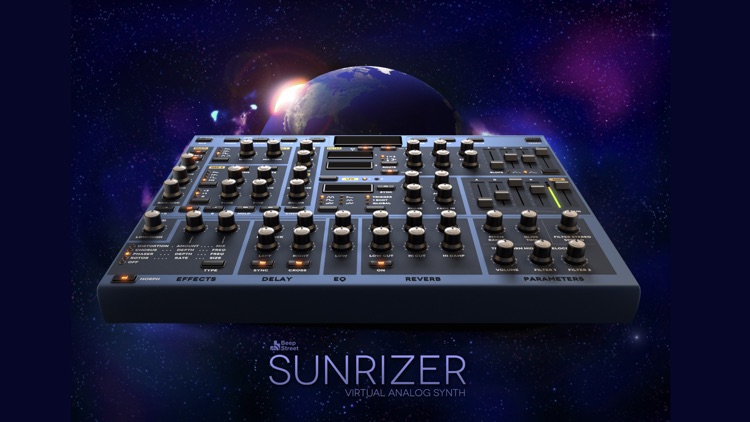 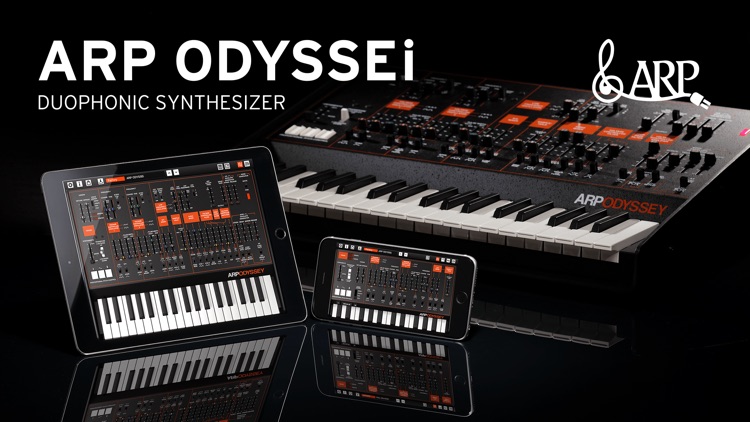 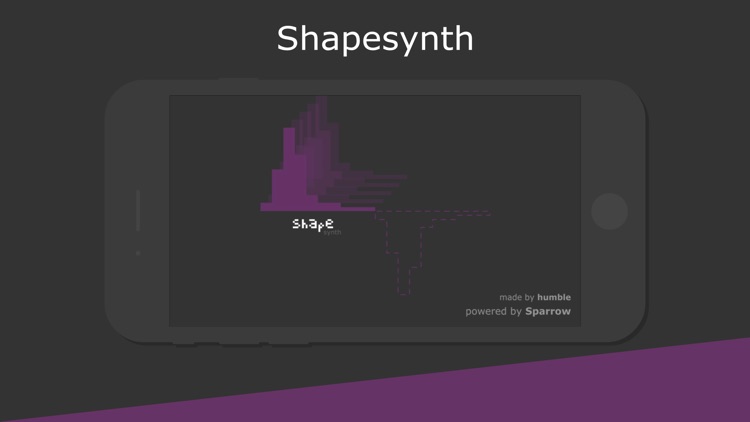 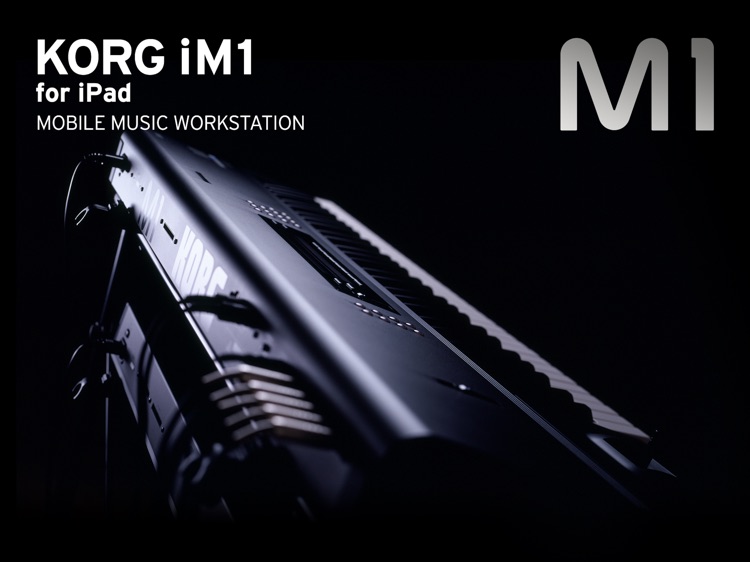 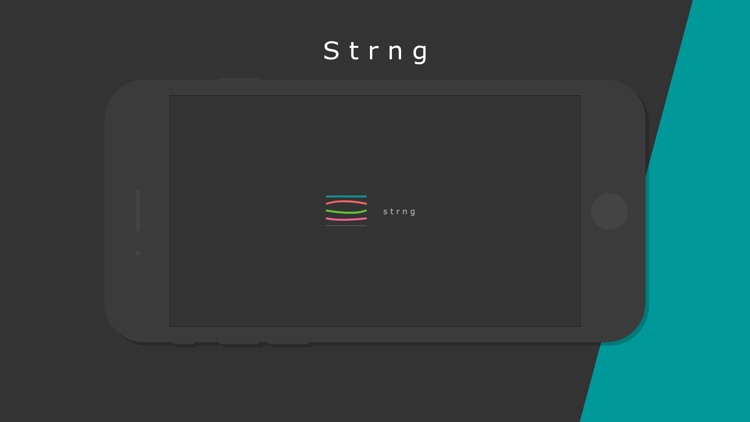 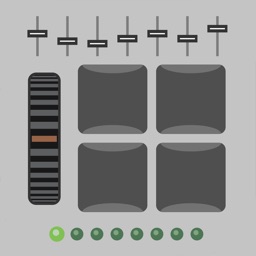 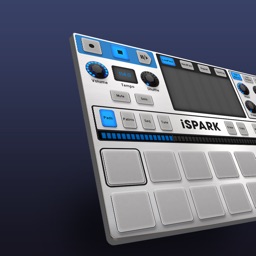 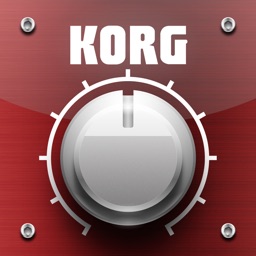 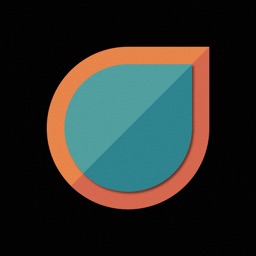 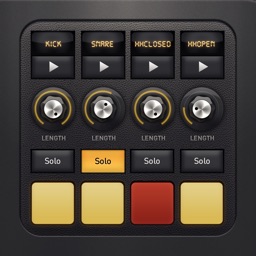 Fingerlab
Nothing found :(
Try something else