You are using an outdated browser. Please upgrade your browser to improve your experience.
iDevices
by Bryan M. Wolfe
April 18, 2017

More about this year’s iPhone overhaul.

Today, April 18, Bloomberg largely confirmed the recent wave of rumors that suggest Apple is prepping three new iPhones for 2017. Among these are updated versions of the iPhone 7 and iPhone 7 Plus and “a new top-of-the-line handset with an overhauled look.”

The overhauled model is likely to feature an OLED screen that covers “almost” the entire front of the device. The glass on this so-called “iPhone 8” will likely be “slightly curved” on both the back and front. It will also include a steel frame.

The curves are similar in shape to those on the front of the iPhone 7. The new OLED screen itself is flat, while the cover glass curves into a steel frame. The design is similar conceptually to the iPhone 4 from 2010.

According to Bloomberg, a “more ambitious prototype” for the iPhone 8 included a glass back with “more dramatic curves” much like the original iPhone design. However, it looks like that design has been scrapped due to supplier concerns.

The placement and design for the Touch ID on the next iPhone remains the biggest unknown. As they explain:

Apple has also experimented with integrating the iPhone’s fingerprint scanner into the screen of the OLED version, which would be technically challenging, the people said. It’s currently unclear if that feature will make it into the final product. Samsung also tried this approach for the S8, but ended up installing a more standard fingerprint reader on the back of its phone due to the challenges, another person said.

Just days ago, iDrop News said that Apple had narrowed its list of iPhone 8 prototypes to two. The more innovative of the two includes a front-facing, virtual Touch ID beneath the display. The other device has a physical Touch ID on the back of the device right below the Apple logo.

We’ve heard a lot about the next iPhone in recent days, including: 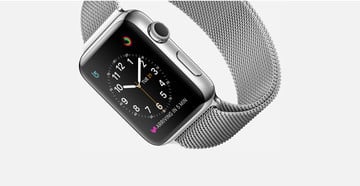 For more on this year’s iPhone lineup, check out our updated round-up. 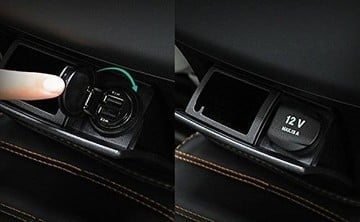