You are using an outdated browser. Please upgrade your browser to improve your experience.
iDevices
by Bryan M. Wolfe
December 27, 2016

The 2017 iPhone rumors continue to grow. A 5-inch iPhone could be in Apple’s future, according to Japanese outlet Macotakara. 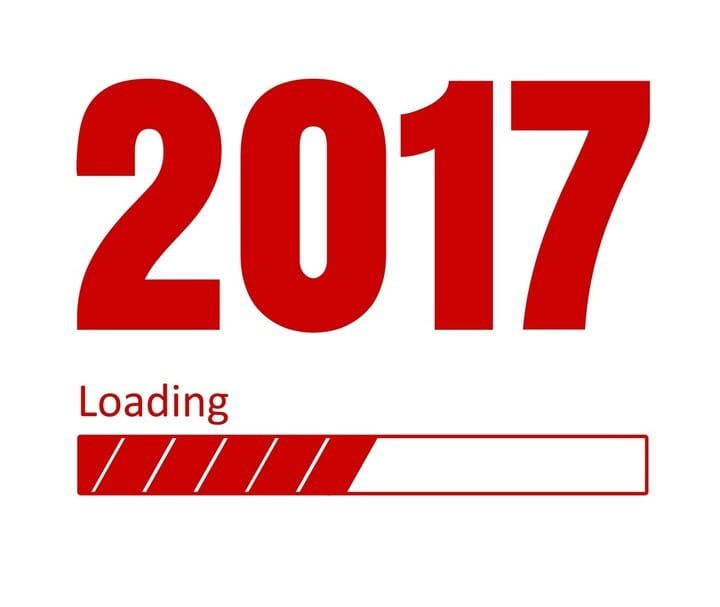 For a while now, we’ve heard that Apple is planning to launch three new iPhone models in 2017. This latest report claims that a fourth new model is also launching in the new year.

Measuring 5-inches diagonally, this handset could have identical specifications to the 2017 4.7-inch and 5.5-inch iPhones. Unlike the other two, however, this model may feature a vertically-designed camera.

This isn’t the first time we’ve heard that Apple was prepping a 5-inch iPhone model for 2017. Back in October, Nikkei Asian Review said this was a possibility. Until this latest report, we’ve heard nothing further on the subject.

Apple is likely to unveil the “iPhone 7s” and “iPhone 7s Plus” next fall alongside a newly designed “iPhone 8.” The latter is expected to feature an all-glass design, OLED display, an “A11” chip, and wireless charging.

Cupertino is almost certainly going to announce its next handset lineup in early September. Until then, the rumor mill will continue to spit out new theories on what Apple’s planning for the 10th anniversary of the first iPhone. 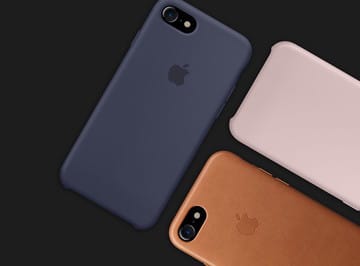