You are using an outdated browser. Please upgrade your browser to improve your experience.
iDevices
by Brent Dirks
September 8, 2016

Heading into its second full year, the iPhone Upgrade Program is a great way to snag a new handset each year without having to deal directly with your carrier. We’ve gotten more than a few questions from AppAdvice readers, so lets take a closer look at how it works. 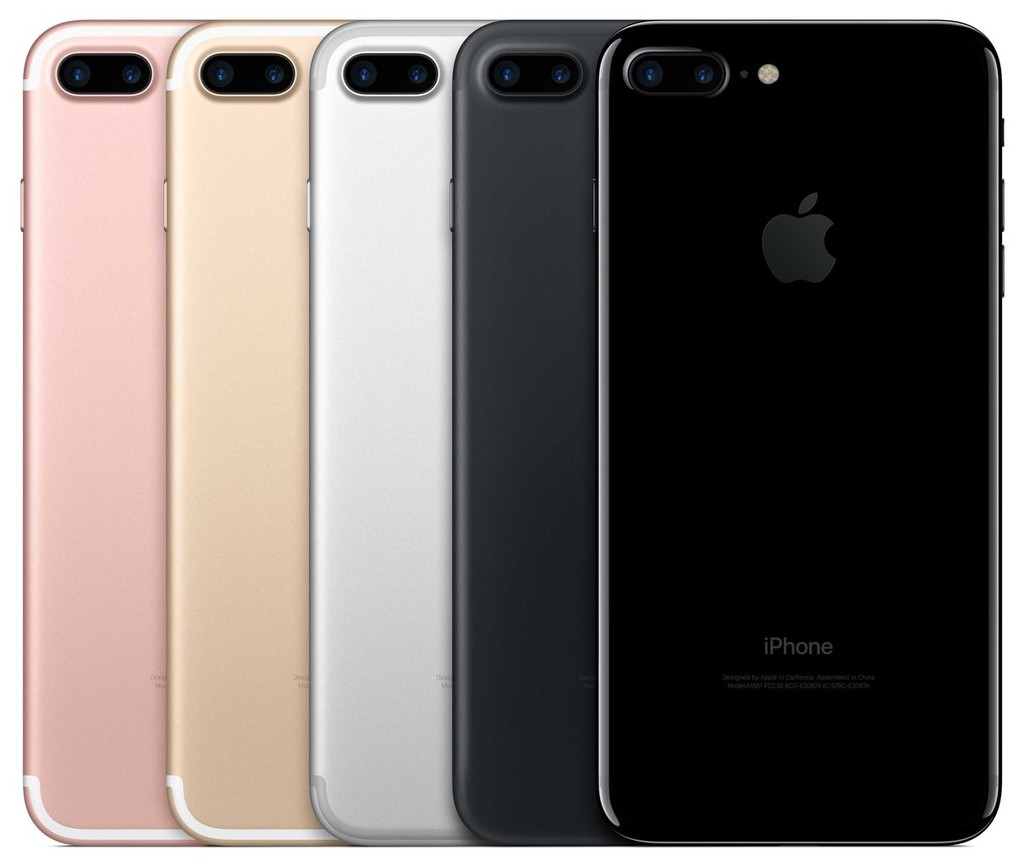 The usual run-of-the-mill, two-year phone contract has for the most part gone the way of the dodo bird. The four major carriers in the United States – Verizon, AT&T, T-Mobile, and Sprint – have mostly moved away from the contract structure for customers.

Instead of receiving a subsidy that can be put toward the purchase of a new handset, you’ll probably need to purchase an iPhone at the full retail price, which can be up to $969 for a 256GB iPhone 7 Plus.

In place of a subsidy, you’ll be able to take advantage of cheaper monthly phone plans. Add in the phone payment, and the costs are usually similar to what was found in the old structure.

And Apple wants to get into the game with its upgrade program. You’ll be able to spread the cost of a new phone over 24 monthly payments with the option to snag a new iPhone after 12 months. Apple has also unveiled a new installment plan that we’ll take a look at. 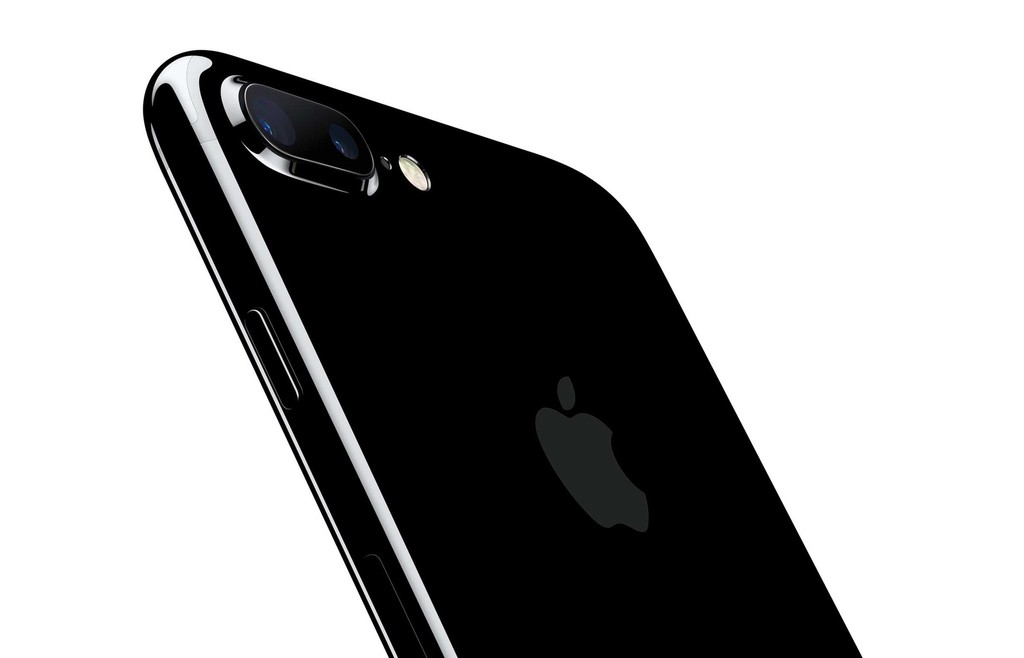 Here’s a look at the monthly upgrade costs from Apple. Just to note, since the program is officially a loan, it is subject to credit eligibility. You’ll need to be officially approved by Citizens One before being able to get an iPhone.

Overall, the plan does look to be a pretty nice option – especially if you’re interested in always having the latest and greatest iPhone model.

One of the best benefits of the program is that AppleCare+ is included. A $129 value, the warranty for your phone is extended to two years, and you’re covered for up to two incidents of accidental damage – after paying a $29 service fee for a broken screen or $99 for any other damage.

To better understand the program, and to help any one who is afraid of math, here’s how much you’ll actually be paying through 12 and 24 months in the program. We’ve also included the regular retail price of the handsets along with AppleCare+.

So as you can see, there doesn’t seem to be much of a catch to joining the program – especially since the loans are interest free.

You might be able to save some money without purchasing AppleCare+ and going through a carrier’s installment plan. But if you’re near a local Apple Store, AppleCare+ is basically a must-have for any iOS device these days.

Just to note, you will have to pay any applicable sales tax at the time of purchase. Depending on where you live, that could add up to an extra $100. 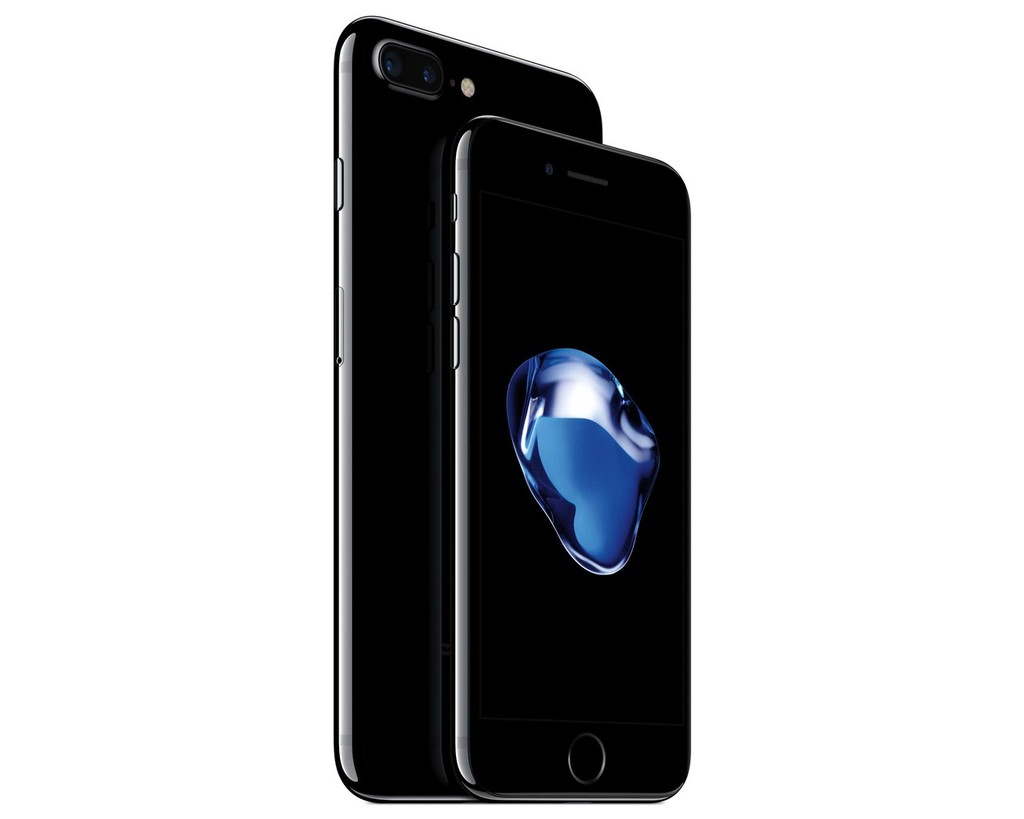 If the idea of upgrading an iPhone each year doesn’t pique your interest, and you want to spend a little less, Apple is also offering an installment plan option.

The retail cost of the iPhone will be spread out over 24 months, and the handset you receive will be unlocked. The downside is that Apple Care+ is sold separately and that there is no annual upgrade option. 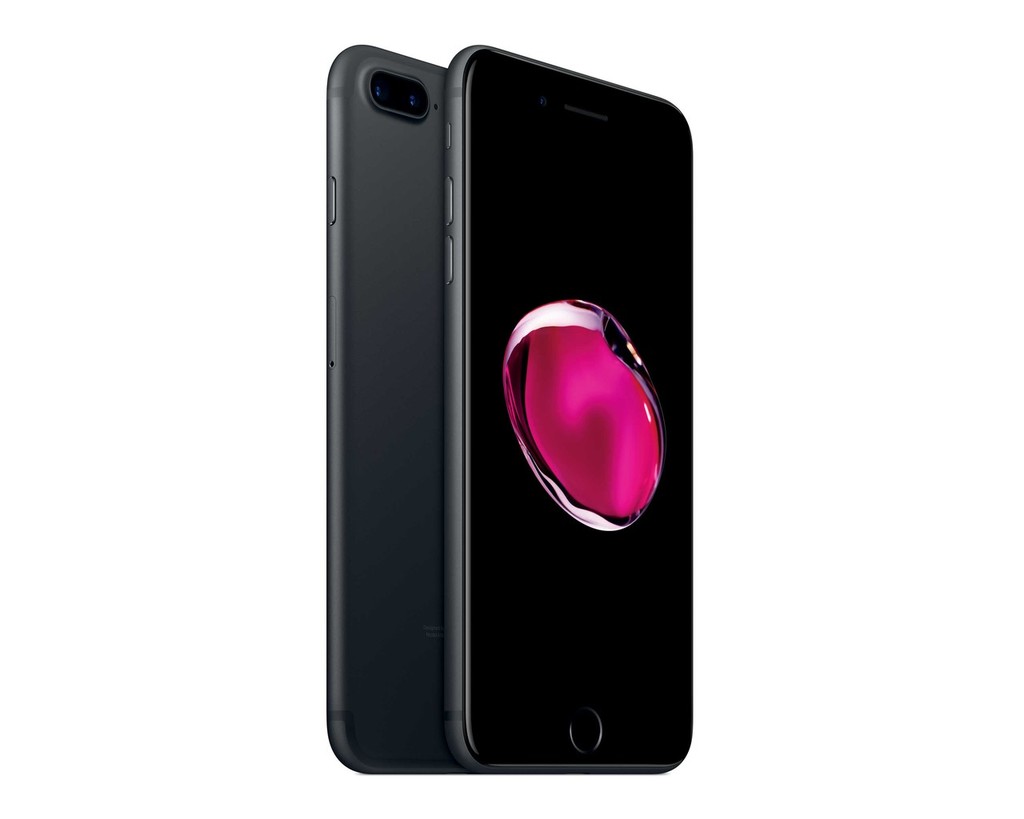 What about a carrier and my plan?

What about a carrier and my plan?

The iPhone you’ll receive is unlocked and can be used with any plan from any of the major carriers. That’s definitely great news. You should also be able to switch carriers at any time, if you’d like, while paying off the balance of the phone from Apple.

When you join the program, there’s no need to change the plan with your carrier.

Anyone interested in the program can signup online starting at 12:01 a.m. PDT tomorrow when preorders begin. Just to note, you’ll only be able to snag a phone on the Verizon, Sprint, or AT&T network. T-Mobile phones will only be available in the Apple Store.

You’ll also be able to signup at your local Apple Store when the new iPhones arrives starting next week on Friday, Sept. 16. 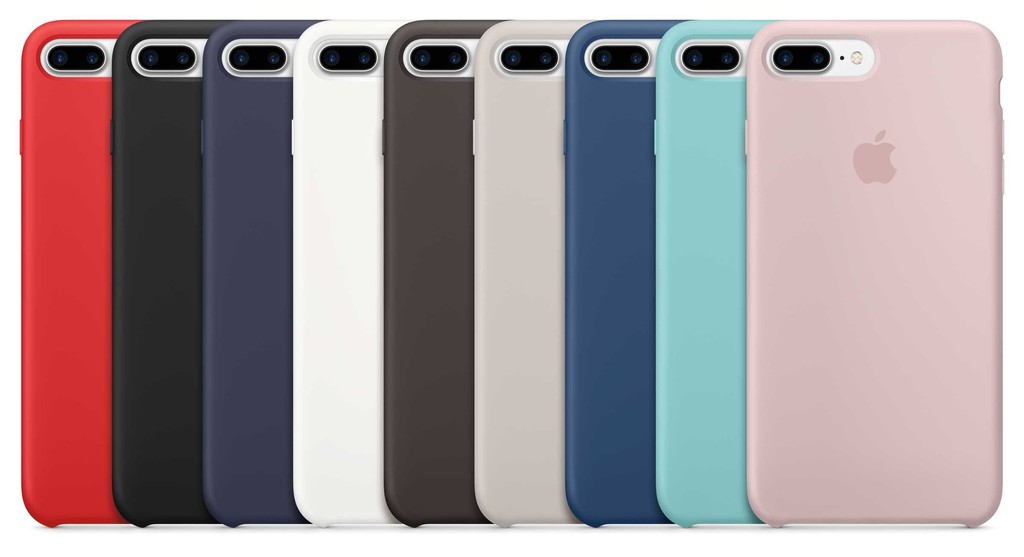 Anyone who has already purchase an iPhone 6s or iPhone 6s Plus through the program will need to head to their local Apple Store next week.

You can upgrade if you’ve spend at least six months in the program and after making the equivalent of 12 monthly payments.

To re-enroll, buyers will need their Social Security number and valid credit card. Another credit check will be run.

Also, you’ll need two forms of ID, current wireless account password, and the current iPhone to hand over. Definitely make sure to back up your iPhone to iCloud or through iTunes before heading in.

Let us know if you have any more questions. Apple’s site also has comprehensive information about the program.

There will be five colors available to select from – rose gold, gold, silver, black, and jet black. You’ll only be able to snag the jet back version in a 128GB or 256GB version.

Along with a substantial camera improvements, including a dual-lens version on the larger Plus version, the handsets feature a faster A10 Fusion chip and are water and dust-resistant. Gone is the ubiquitous 3.5mm headphone jack. 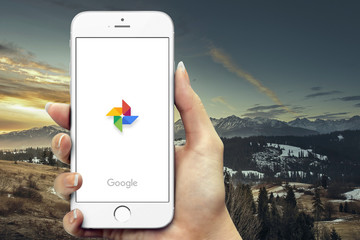 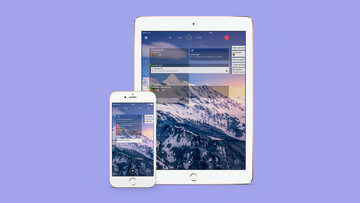 Simplifying Your Events Is Now Easier With Simpliday on iPad