You are using an outdated browser. Please upgrade your browser to improve your experience.
iDevices
by Brent Dirks
April 4, 2016

An interesting teardown of the new 9.7-inch iPad Pro by iFixit shows that Apple needed to make some major changes to the tablet to fit in new technology.

A new look on the inside

A new look on the inside 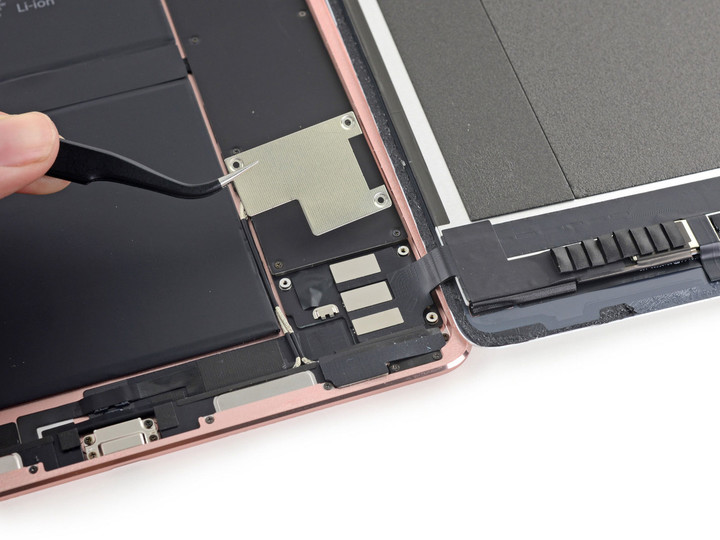 In a new configuration, the display cable is located on the bottom right side of the tablet.

The smaller iPad Pro is extremely similar to the larger tablet that was introduced back in late 2015. But to house everything in a smaller space, the tablet’s internals were redesigned. For example, the display cable is located in the bottom right corner – which is a new configuration. There are also new antenna interconnect boards.

Unlike the 12.9-inch iPad Pro, the speaker enclosures don’t take up as much space as the logic board is placed on the side and the speakers are squeezed into the top and bottom.

And the entire package is held together by what the firm calls “gobs of adhesive.” 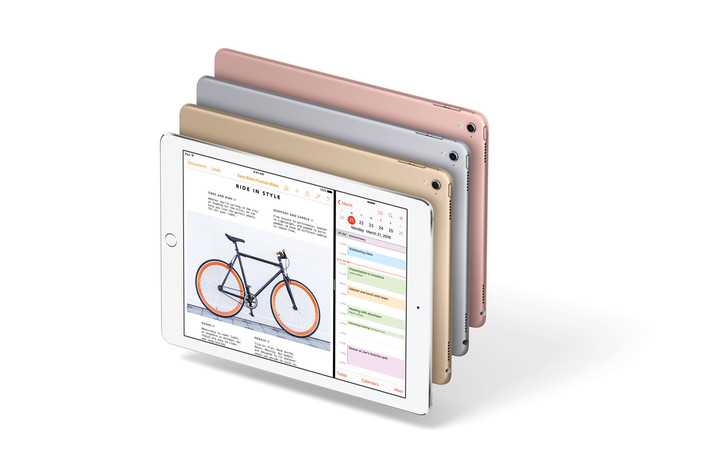 And most notable is the new TrueTone feature. It measures the color temperature of the ambient light and changes the display to match.

Like its larger sibling, it does feature four speakers and is powered by an A9X processor and an integrated M9 motion processor. That means it will also support the always-on “Hey Siri” command. 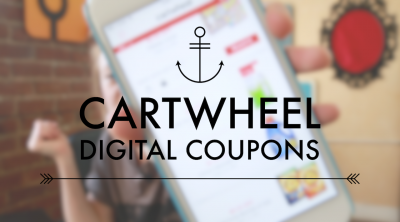 Apple iPhone shipments could drop below 200 million in 2016