You are using an outdated browser. Please upgrade your browser to improve your experience.
Home Delivery
by Joe Wright
May 24, 2016

It’s bad news for Amazon users. Because the online giant has announced that it’s no longer refunding customers against after-purchase price drops. If a product you purchase has its price slashed a few days later, then as far as Amazon is concerned, that’s just the way the cookie crumbles.

In an age where consumers feel increasingly hard done to, it was a great deal.

It seems, as Macworld explains, that Amazon’s customers noticed the change first: over the past month, customers purchasing products which might have otherwise qualified for an after-purchase refund found that no such refund was offered (“with the sole exception of televisions,” the publication adds). It now indeed seems that Amazon’s policy has changed, and not for the first time, either.

Amazon’s price change policy has changed several times over the years. At one point the company allowed price refunds for 30 days after your purchase, which later changed to just 7 days—prices on Amazon change often.

I’m surprised this has happened. Of course, Amazon is looking to conserve its refund handouts, but this policy likely served as a huge incentive for folks choosing Amazon as their go-to online commerce platform. Before now, the deal was simple: if the price was slashed days after you bought a product from its website, Amazon would make sure you weren’t out of pocket. In an age where consumers feel increasingly hard done to, it was a great, fair deal. Yet that great, fair deal, for some reason, is indeed now over.

Macworld adds that other online retailers, including Best Buy, Walmart, and Dell, are offering pricing protection. And Amazon is still refunding price drops for TVs, oddly, but nothing else. Our advice? Don’t check too obsessively on price changes after making your next purchase. Because as far as Amazon’s concerned, once the deal is done, it’s done. 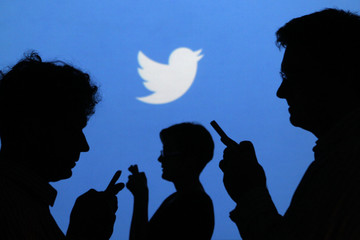 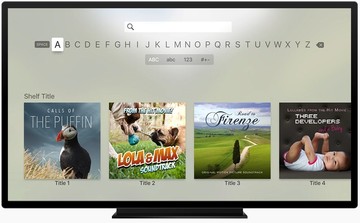 August Access Is Amazon's Key Delivery Service For Everyone

With its new Flex service, Amazon will pay you to deliver packages