You are using an outdated browser. Please upgrade your browser to improve your experience.
Home Delivery
by Brent Dirks
September 29, 2015

If you’re looking for extra money, and don’t want to become an Uber driver, Amazon has just announced its interesting new Flex service.

Instead of driving people, you’ll be delivering Amazon Prime Now packages, and make anywhere from $18 to $25 per hour. It is currently available in Seattle. Amazon says its coming soon to Manhattan, Baltimore, Dallas, Austin, Chicago, Indianapolis, Atlanta, and Portland.

According to the Flex site, you’ll need to be at least 21 years old, have a car, and valid driver’s license. You’ll also need some type of Android phone and pass a background check.

Amazon says you can choose any available two, four, and eight hour blocks of time to work the same day or set availability for up to 12 hours per day for the future. You can work as much, or as little, as you’d like.

The Prime Now service offers deliveries in one or two hours after being placed through a companion iPhone app. You have to be a member of the Amazon Prime service, which costs $99 per year and comes with a number of other benefits that can be accessed on your iPhone or iPad.

With the holiday shopping season coming up, the Flex service does sound like an interesting way to make a few extra bucks. I’d much rather ferry packages around than be a modern-day taxi driver.

For other news today, see: Stop searching, pick a channel and watch videos with Huge, Jackpocket may have a winning lottery ticket waiting for you, and Apple Music, should I stay or should I go now? 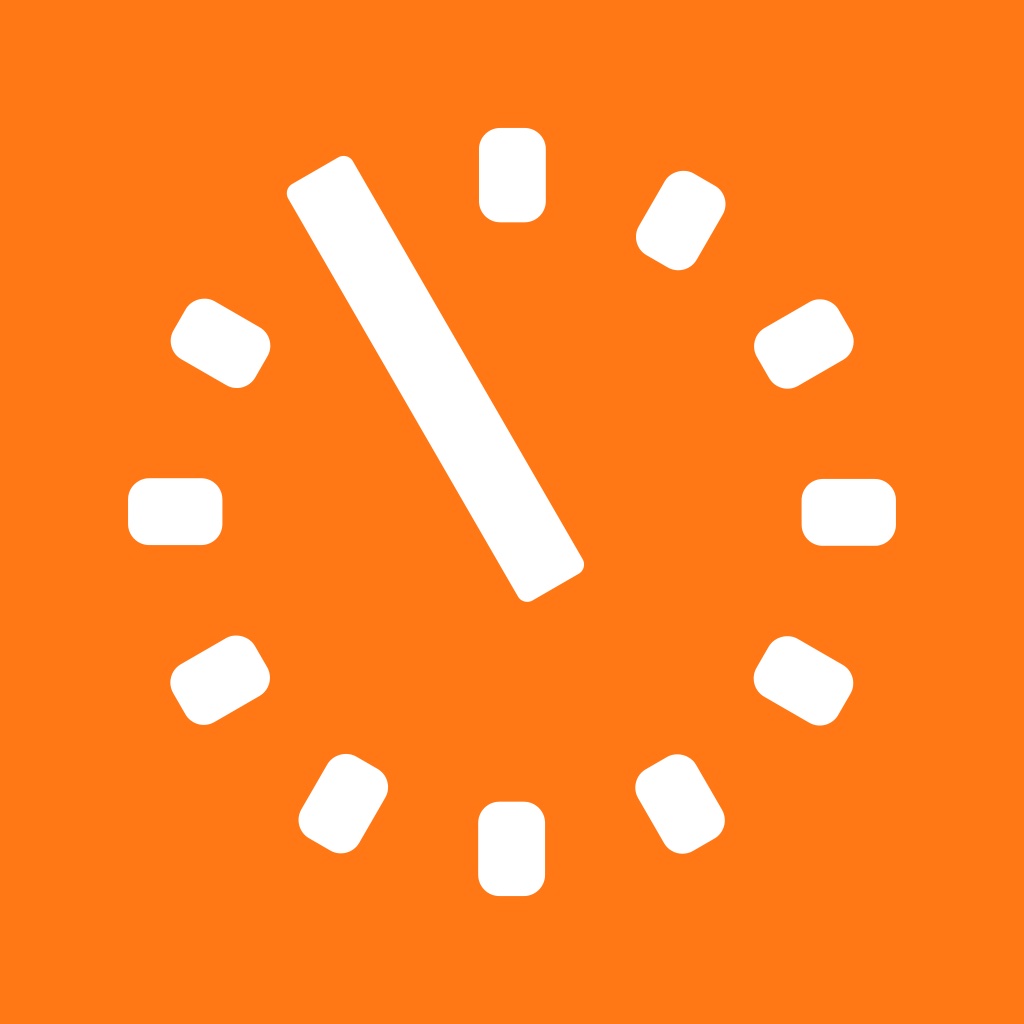