You are using an outdated browser. Please upgrade your browser to improve your experience.
Apple TV
by Joe Wright
May 24, 2016

Universal search, a tvOS feature that allows Apple TV owners to perform a search that scans through the content libraries of multiple supported apps and services, is now better than ever. This is because the feature has added support for NBC in the United States, making it easier to watch NBC programming on your fourth-generation Apple TV. 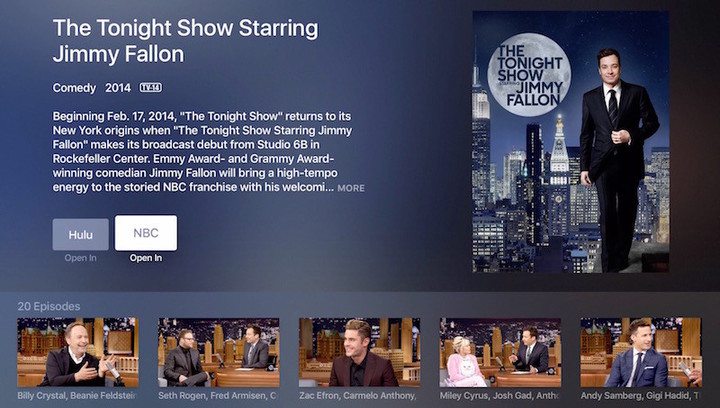 This is great news for Apple TV owners – or rather, Apple TV owners living in the United States. Outside the U.S., universal search is still in its infancy, but inside Apple's home country, the feature is thriving. Using Siri, the Siri Remote's touch surface, or an easier third-party alternative, users can perform a full search that scans through all the tvOS apps which support the feature. Indeed, the feature now supports NBC and, as MacRumors explains, this means all four major U.S. networks are now available from inside universal search.

That being said, today's news makes an excellent platform even more impressive. We love the fourth-gen Apple TV, and the more networks, services, and developers which get on board with the platform, the better. Here's hoping we see some interesting tvOS developments at Apple's forthcoming WWDC conference, which is scheduled for June. 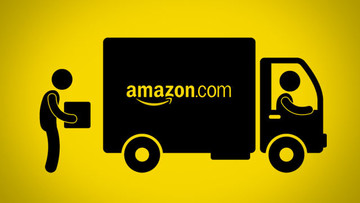 Amazon Is No Longer Protecting Customers From After-Purchase Price Drops 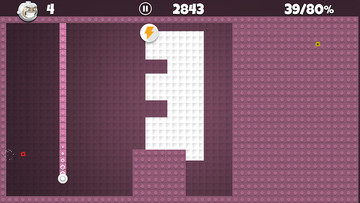 The Grid Is Yours, Reclaim It in Rack Up