You are using an outdated browser. Please upgrade your browser to improve your experience.
iDevices
by Joe Wright
August 10, 2016

It shouldn't be long until Apple introduces its “iPhone 7” line to the world, and now, an image of the chip purportedly destined for these handsets has hit the Web. 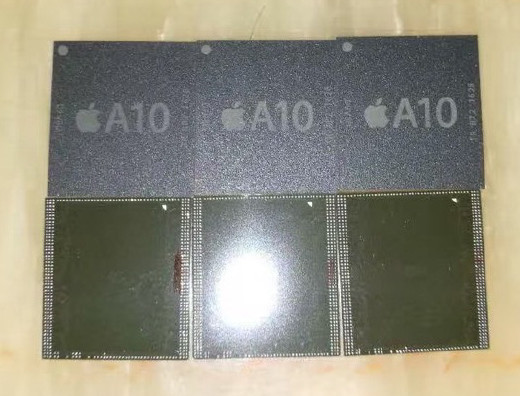 Called the Apple 10, this chip, which hit the Web in a Weibo post from GeekBar, is indeed expected to appear in Apple's next iPhone 7 handsets, including Plus and potentially Pro variants. Like its predecessor, the Apple A9, this new chip appears to use the same 64-bit interface, MacRumors explains. It's also worth noting that the source for this image is a reliable one: GeekBar has accurately leaked Apple releases in the past, and so we're feeling confident this could be the real deal.

But, as MacRumors adds, this isn't the finished product, mind you:

What is pictured here is not the complete A10 chip and may be the RAM layer that is stacked on top of the A10 wafer as one system-on-a-chip, rather than the processor itself. Apple A-series chips are typically labeled on all four edges, suggesting this chipset is in a mid-production state.

All of the chips destined for Apple's iPhone 7 handsets are expected to be produced by Taiwan Semiconductor Manufacturing Company (TSMC), as opposed to a combination of both TSMC and Samsung. This importantly decreases Apple's reliance on a key hardware competitor – something the company has struggled to do previously.

Apple's next-generation iPhones are expected to launch in September, alongside new Apple Watches and – potentially – updated iPad hardware. The same month should see iOS 10 publicly released; the software is currently in the hands of developers and public beta testers.

As always, we'll keep you posted with further information as we receive it, so check back with us. 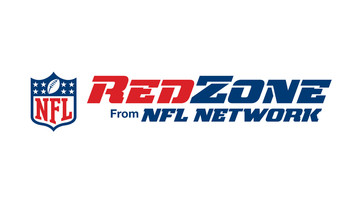 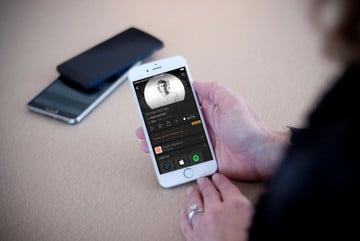 Flipagram's SoundHound Partnership Is a Match Made in Heaven