You are using an outdated browser. Please upgrade your browser to improve your experience.
Apple + Enterprise
by Bryan M. Wolfe
October 18, 2017

A new Apple-GE partnership has been announced that will deliver industrial apps designed to bring predictive data and analytics from Predix, GE’s industrial Internet of Things (IoT) platform to iOS devices. The collaboration also includes the introduction of a new Predix software development kit (SDK) for iOS.

Thanks to the partnership, industrial operators will gain insight and visibility into the performance of their equipment and operations from their iPhone or iPad.

For example, a Predix app can notify a worker on their iPhone of a potential issue with equipment such as a wind turbine and allow them to collaborate with remote teams when performing inspections and repairs, collecting relevant data instantly. These industrial apps will close the information loop faster, ultimately increasing cost savings and minimizing unplanned downtime.

The new Predix SDK for iOS gives developers tools to make industrial IoT apps to call their own. The SDK, which launches on Oct. 26, will provide developers with the ability to make native apps that take advantage of the industrial analytics from Predix and tap into the power and ease of use of iOS.

GE is an ideal partner with a rich history of innovation across the industrial world in areas like aviation, manufacturing, healthcare and energy. Together, Apple and GE are fundamentally changing how the industrial world works by combining GE’s Predix platform with the power and simplicity of iPhone and iPad.

The partnership between Apple and GE is providing developers with the tools to make their own powerful industrial IoT apps. Our customers increasingly need to arm their workforces through mobility. Working together, GE and Apple are giving industrial companies access to powerful apps that help them tap into the predictive data and analytics of Predix right on their iPhone or iPad.

With Edison Mail, Your Email Has a Mind of Its Own (and That's a Good Thing) 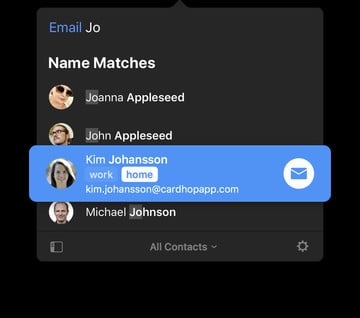 Flexibits Reimagines Your Contacts in Cardhop for Mac 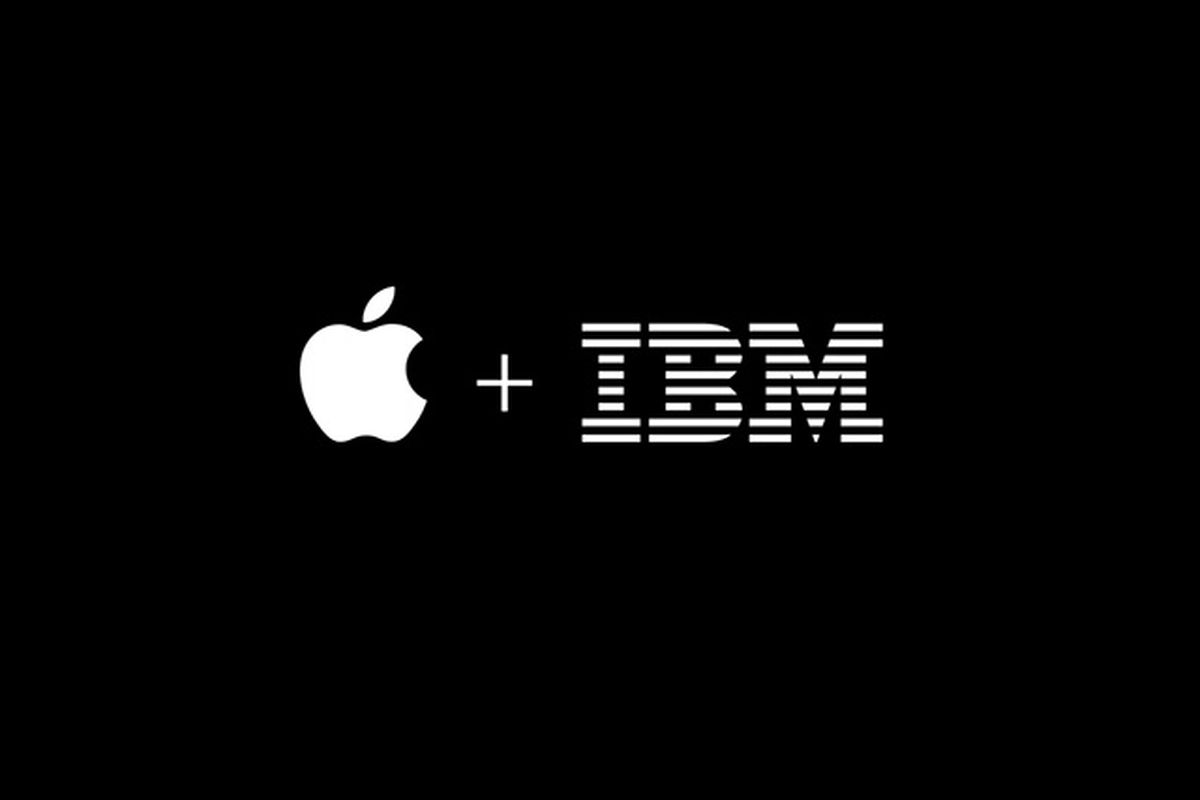 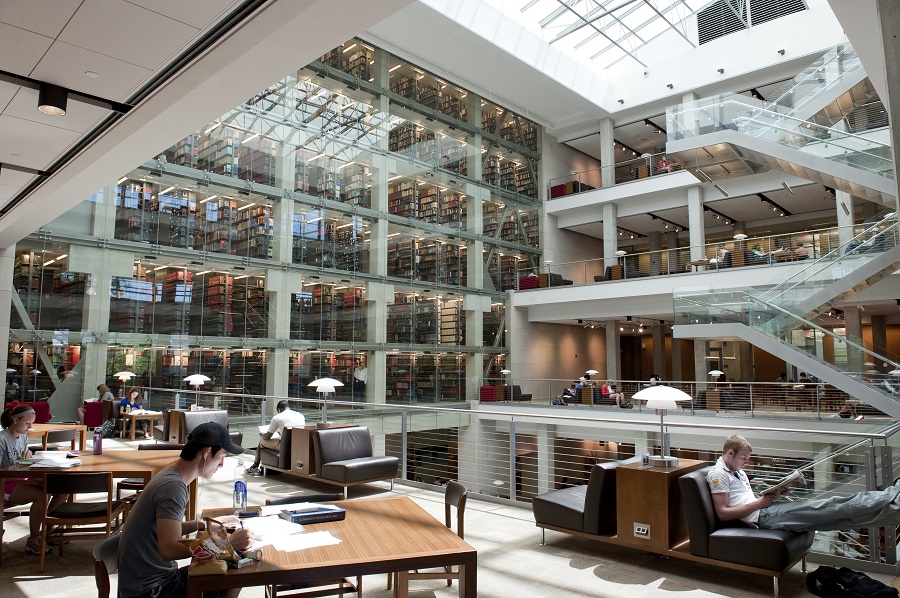