You are using an outdated browser. Please upgrade your browser to improve your experience.
That iThingy You're Wearing
by Bryan M. Wolfe
November 15, 2017

One of the biggest new features of watchOS 4.0 is now going live. Apple GymKit has made its worldwide debut in Australia, according to The Australian. 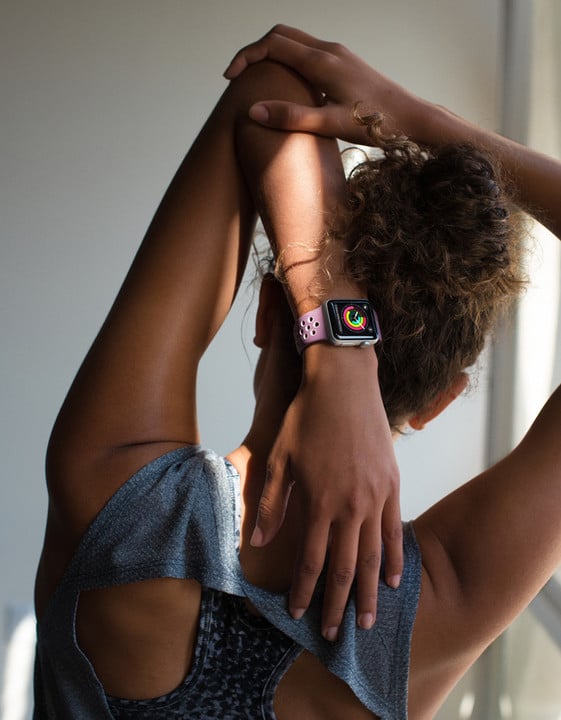 For security, the gym equipment does not retain any personal data when you stop using a piece of equipment.

Since Apple GymKit was first announced, Apple has worked with global manufacturers such as TechnoGym, Life Fitness, Matrix, StairMaster, and Schwinn.

In Australia, GymKit-enabled machines are available at Fitness First in Bond Street, Barangaroo, Bondi, and at the Richmond club in Melbourne.

There has been no word on when Apple GymKit will launch in other countries. 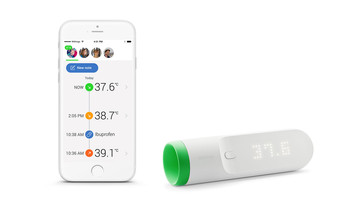 Health Accessories for iPhone Users To Help Monitor your Body 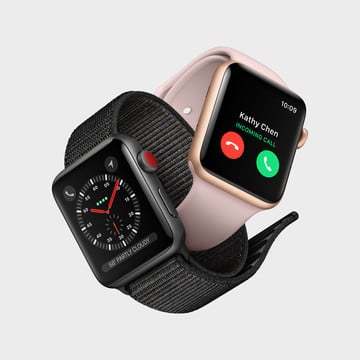 Apple Watch Series 3: Things to Know Before Making a Purchase 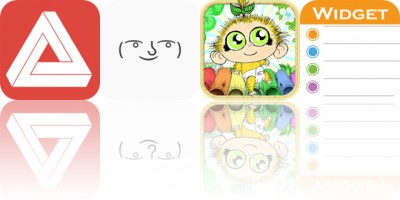 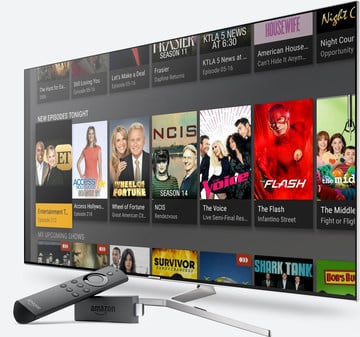