You are using an outdated browser. Please upgrade your browser to improve your experience.
Music
by Bryan M. Wolfe
January 16, 2017

Has Apple finally figured out a way to introduce a new video streaming service, courtesy of Apple Music video? The tea leaves suggest this is where things could be headed. 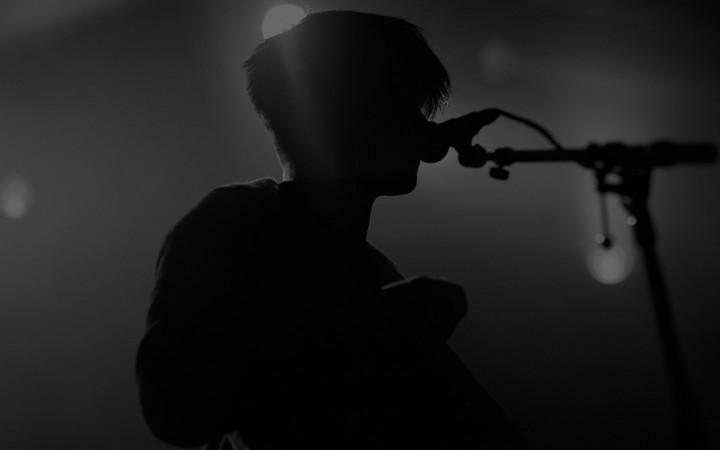 Apple has long been rumored to be working on a video streaming service in the mold of Sling TV, PlayStation Vue, and the recently introduced DirecTV Now. Apple’s plans seemed to have shifted in recent months after the iPhone maker was unable to reach deals with Hollywood content providers. Instead, Apple has been pushing a new app for iOS and Apple TV that offers a unifying TV watching experience.

Apple executive Jimmy Iovine all but confirmed the news over the weekend, when he told reporters, “At Apple Music, what we’re trying to create is an entire cultural, pop cultural experience, and that happens to include audio and video.”

What does this mean? Only Iovine and Apple know for sure. However, it sure sounds like Apple Music video isn’t just about taking on Spotify.

For the average listener, there’s not a lot of difference between the various premium music streaming services. Whether it be Apple Music, Spotify Premium, or the industry’s newest entry, iHeartRadio All Access, each service has the same major features. For around $9.99-per-month, you get unlimited access to a huge music library across multiple devices. Plus, you can download those songs for offline use.

Cupertino continues to gain Apple Music customers, although not as quickly as they would like. Through December 2016, Apple Music has 20 million monthly subscribers, compared to Spotify’s 40 million paying customers.

Where We Could Be Heading

Apple wants to disrupt things in entertainment, this much we know. To do so, it’s going to have to up its game and offer something that no one has attempted before. I’d suggest they combine Apple Music with a service that’s similar to Netflix and price it accordingly. In doing so, Apple Music subscribers would have the best of both worlds.

Of course, a move such as this would beg an important question. If video content is the key to Apple Music’s future, should they still call it Apple Music?

Should Cupertino rethink Apple Music or give it more time to gain subscribers? Let us know using the comments below.

Apple Music could soon include video. What should the service be called? https://t.co/h5gQNQ2ZLO 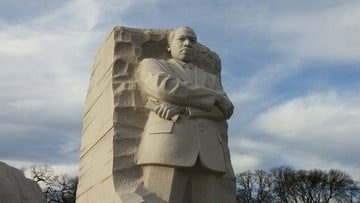 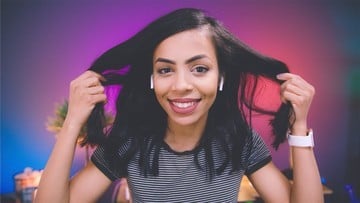 This is the Best AirPods Review I've Seen Yet