You are using an outdated browser. Please upgrade your browser to improve your experience.
iWallet
by Joe Wright
June 7, 2016

In an interesting move, a recent article notes that Apple is planning on expanding its Apple Pay service to Switzerland, and possibly further countries, on Monday: the same day its WWDC keynote is scheduled to take place.

The report comes from Swiss website Finews (via AppleInsider), and it claims that Cornèr Bank is going to be one of the first card issuers to support Apple Pay. At the minute, we're unsure if further banks are set to support the mobile payments service, or if Cornèr Bank will hold a period of exclusivity. Of course, while we're also unsure whether the news is limited to Switzerland alone, it could be that we'll see a series of big Apple Pay announcements made on Monday. It could be a wider European rollout is in the works.

So far, Britain is the only EU country to offer support for Apple Pay, and all of the country's major banks support the service. I'd imagine that Apple is working hard with the likes of France, Germany, Spain, Italy, and Sweden to bring the service to their shores, but as with other countries, the move depends so much on domestic banks being willing to embrace the service (and agree to Apple's terms).

Apple Pay is available in China, and though usage around the world is slow, this is a non-issue. Here in Britain, it's becoming more of a common sight among shoppers, although paying with an Apple Watch still remains a novelty for retail assistants. Lots of shops have Apple Pay branding at tills, though it'll be some time before your average iPhone user configures the service and has the courage to use their smartphone instead of a debit or credit card. Despite having a large number of iPhone-owning friends, I'm surprised that none of them have configured Apple Pay, let alone use it.

We'll have all of Monday's WWDC coverage here at AppAdvice, so be sure to check back with us then. 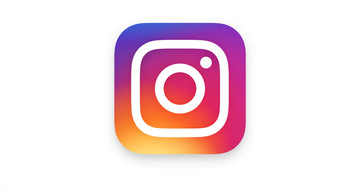 You Can Now Add Instagram to Your Photo Sharing Options 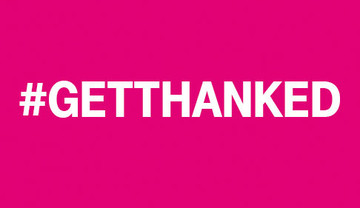