You are using an outdated browser. Please upgrade your browser to improve your experience.
iDevices
by Bryan M. Wolfe
January 10, 2017

Apple’s American supply chain could grow ever-so-slightly with the upcoming “iPhone 8.” Stainless steel forged for the new handset could come from the United States, according to Digitimes. 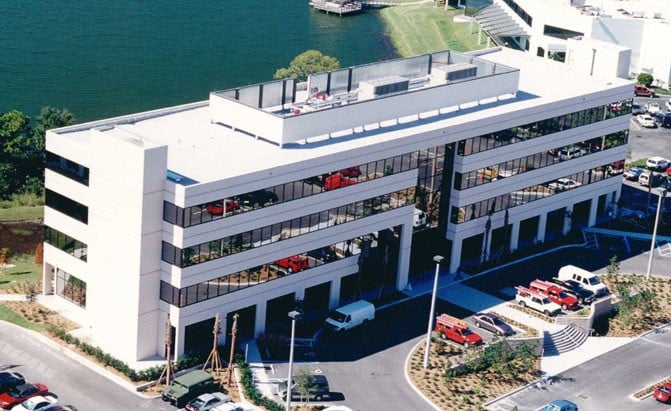 The next iPhone could help create some of new American jobs with the production of the upcoming iPhone 8.

According to a Tuesday report, Apple has bypassed usual supplier Foxconn and placed orders for forged stainless steel iPhone casings from U.S.-based Jabil. In doing so, at least a tiny part of the iPhone 8 supply chain could arrive in the U.S.

As first noted by AppleInsider, Jabil is headquartered in St. Petersburg, Florida, with facilities located in various states such as New York, Idaho, and California.

Even without manufacturing, it’s possible that American offices would be involved in associated tasks. Another example of an American Apple supplier is Qualcomm, which produces wireless chips.

Three new iPhones are expected to launch in the coming months. One of these could feature an OLED display and include a stainless steel case with a glass backing. The last Apple handset to feature stainless steel casings was the iPhone 4s, which launched in 2011.

Apple’s 2017 iPhone lineup is likely to be announced in early September soon after Labor Day in the U.S. The lineup will represent the 10th anniversary of the first iPhone, which Apple launched in June 2007.

Apple, World Celebrate The iPhone's 10th Birthday
iPhone 8 Rumors: What We Know About the 2017 Handsets 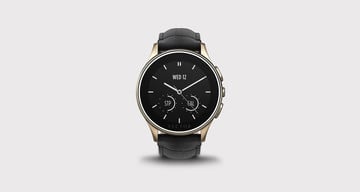 After Pebble Purchase, Fitbit Acquires Vector to Up Its Smartwatch Game 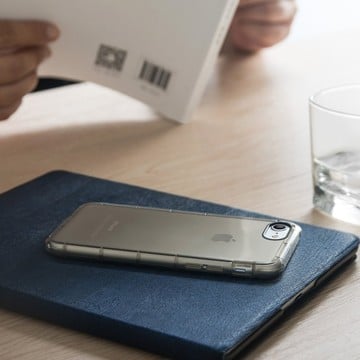 This Anker iPhone 7 Case is Just $2