You are using an outdated browser. Please upgrade your browser to improve your experience.
iDevices
by Joe White
May 9, 2016

According to a recently released design schematic for Apple’s next-generation iPhone handset, the “iPhone 7,” this new flagship model will feature a design we’re already familiar with. It will apparently maintain the height and width of the current-generation iPhone 6s, but is nevertheless set to sport a wider camera opening on the rear of the smartphone. 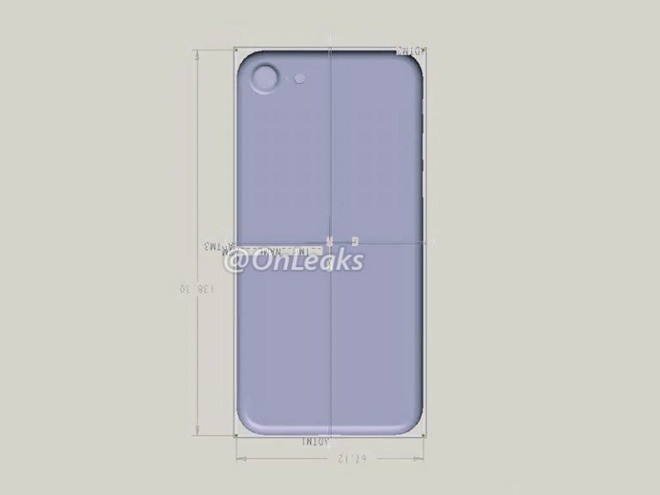 The news comes from French publication NoWhereElse (via AppleInsider), and the schematic is pictured on the right-hand side of this page. As you can see, this not only looks a lot like the iPhone 6s (and 6, for that matter), but the handset is apparently set to be the same size as the iPhone 6s, too, measuring a height and width similar to the current-generation model. AppleInsider explains:

The graphic depicts the new phone’s shell as measuring 67.12 millimeters wide and 138.3 millimeters high, said French site NWE, which obtained the image. Cutouts in the upper left are likewise similar to those of the iPhone 6s, except for the lens opening, hinting at a redesign of that component.

Apple’s iPhone 6 and 6s Plus have both suffered the aesthetic curse of the so-called “lens bump,” which sees the camera module protrude slightly outside of the body of the handset itself. Redesigning this component could help eliminate (or reduce) the lens bump on the next-generation iPhone.

Of course, the next-generation Plus-sized iPhone is expected to feature a dual-camera system, and this would see two lenses, rather than one, appear on the rear of the smartphone. There are plenty of benefits to using two cameras (two cameras are, after all, better than one), and we can’t wait to see this technology in action.

For now, Apple’s next-generation iPhone is expected to be unveiled at a special event in September. Before that, we have WWDC (and a preview of iOS 10) to look forward to. 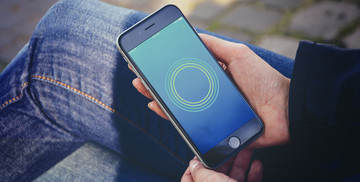 Ask and You Shall Receive with Lexi for Alexa Voice Services