You are using an outdated browser. Please upgrade your browser to improve your experience.
iDevices
by Joe White
April 6, 2016

It looks like Apple's performance in China has suffered in recent months, and in fact, Cupertino's share of China's urban smartphone market has declined for the first time since 2014. 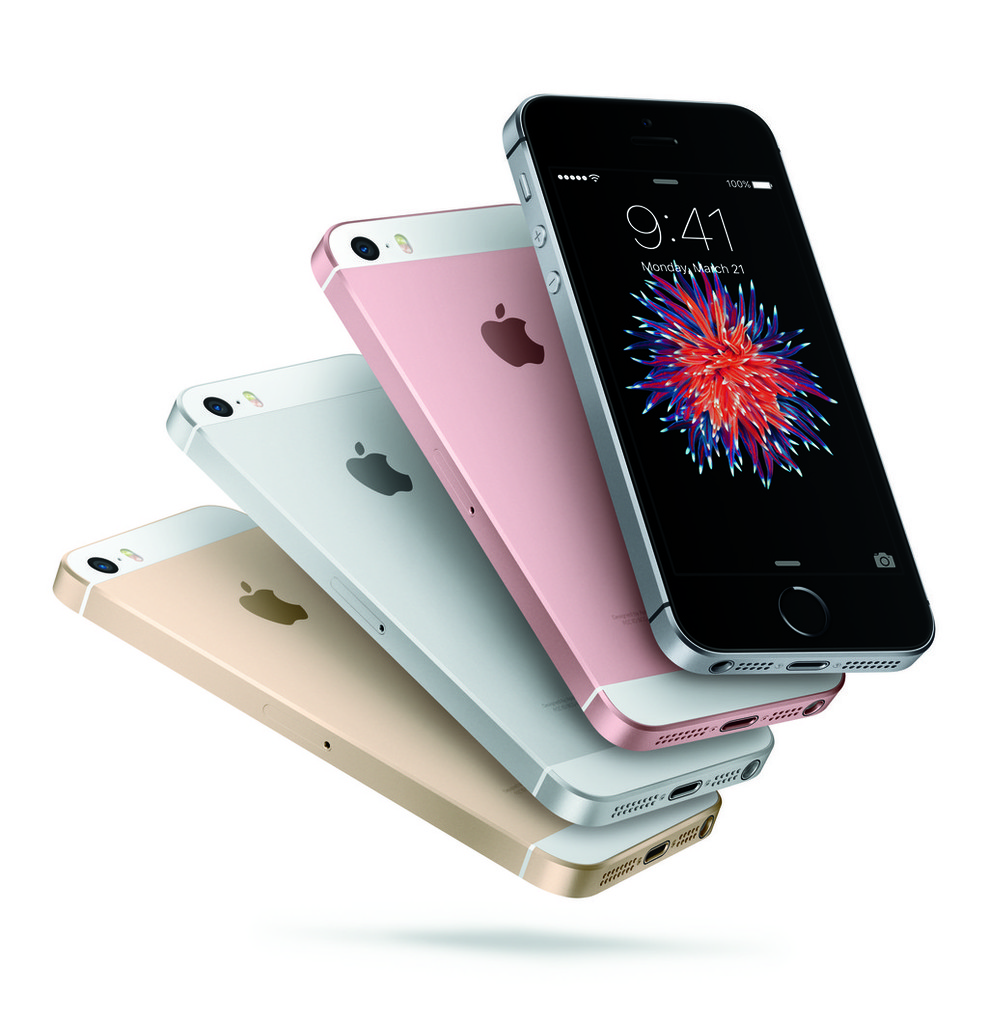 The news comes from Kantar Worldpanel (via 9to5mac), and cites data which indeed highlights the iPhone's lost market share in urban China. More precisely, Kantar explains that for the first time since August 2014, Apple's iOS share did not grow in urban China “in the three months ending February.” In fact, Kantar adds that Apple's share of this market actually declined 3.2 percent between February 2015 and February 2016 – a period that included the release of the iPhone 6s and iPhone 6s Plus.

Kantar goes on to suggest that the popularity of local smartphones is the main reason for Apple's loss of market share in urban China. Huawei was apparently able to “recapture the top spot” on the smartphone brand leader board, and claimed 24.4 percent compared with Apple's 22.2 percent. Meizu and Oppo, two “up-and-coming local brands,” also captured a decent enough share of the market, though fell far behind Huawei and Apple.

It'll of course be interesting to see whether the iPhone SE, Apple's capable but lower-priced iPhone handset, helps Cupertino's China market share, and Kantar is optimistic. The publication writes:

There are also significant numbers of potential buyers, particularly in China, who may not be able to afford the high price of the flagship iPhone but may find that the iPhone SE lets them take their first step into the Apple ecosystem.

And of course, once you're in, there's no getting out!

So, for now, we're sitting back and watching Apple's performance in China with interest. If I was to place a bet, I'd guess that the iPhone SE will indeed turn things around for Cupertino, but nobody will know for sure until the next round of figures come in. We'll keep you posted on this front. 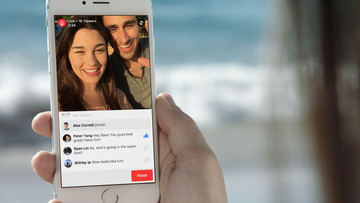 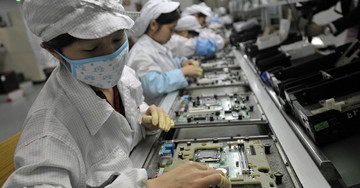