You are using an outdated browser. Please upgrade your browser to improve your experience.
Apple TV
by Bryan M. Wolfe
December 14, 2016

The list of apps that support Apple TV universal search continues to grow. Recently, Apple Music and at least 10 other apps joined the service, according to iDownloadBlog.

Fourth-generation Apple TV owners in the United States can now use the feature with the following new apps:

First introduced in October 2015, universal search initially supported iTunes, HBO Go, HBO Now, Hulu, Netflix, Showtime, and Showtime Anytime. Since then, the feature has been steadily expanded to support more apps and services. In October, the CW app became the newest service to support the feature.

To date, universal search is limited both in its scope and the countries where it’s available. These countries include the U.S., Australia, Canada, France, Germany, Mexico, Netherlands, Norway, Spain, Sweden, and the U.K.

Outside the U.S., supported features include:

It’s been a busy month on the Apple TV front. Just a few days ago, single sign-on finally launched on both tvOS and iOS. A few days later, Apple’s new TV app arrived.

You can see the entire list of apps that support Apple TV universal search via Apple’s website. 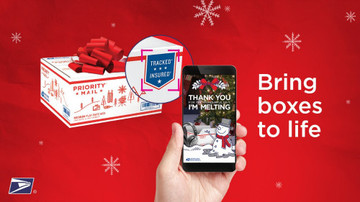 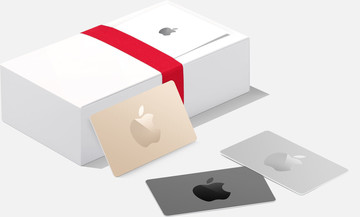 Yes, You Can Still Get a Pair of Apple AirPods Guaranteed for Christmas