You are using an outdated browser. Please upgrade your browser to improve your experience.
iDevices
by Joe Wright
June 10, 2016

In a surprising piece of news, we're hearing today that, according to well-informed sources, Apple's forthcoming “iPhone 7” might be available in blue, rather than the popular Space Gray color option. 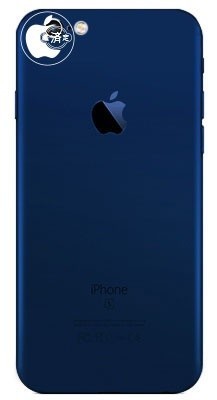 The news comes from Macotakara (via iMore), which published a render of the supposed iPhone (on the right of this page), and claimed that the “deep blue color option” would indeed replace the Space Gray option, which is by far Apple's most-popular option for iPhones and iPads. According to the report, the blue iPhone would be offered alongside the usual Silver, Gold, and Rose Gold options, the latter of which was introduced last year with the current-generation iPhone 6s.

In its article, iMore explains:

The report goes on to say that Apple will stick with the same LCD glass surface as the current iPhone. With the company rumored to make the switch to OLED next year, we could see the same display tech used in the iPhone 6s make its way to this year's iPhone.

Yet the possibility of seeing Apple's Space Gray iPhone replaced by a new blue color option seems far more unlikely. Because Space Gray is the most-popular option offered by Apple, why would the company seek to replace it? I mean, I could understand it if Macotakara was claiming that the blue option would be a new option offered alongside Space Gray, but the article argues for an outright replacement – something we think isn't going to happen.

It'll be interesting to see how this piece of information fits into Apple's grander plans later this year, when the iPhone 7 is released. We're expecting to see a preview of the device in September, before the handset is released for the masses at some point in fall. Of course, we'll keep you posted, so check back with us. 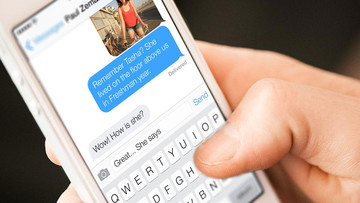 Could Apple Launch iMessage for Android at WWDC? 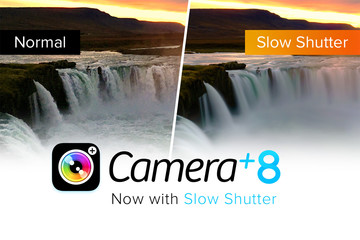 A Camera+ Update Arrives With a Slow Shutter Feature and More