You are using an outdated browser. Please upgrade your browser to improve your experience.
iPhotographer
by Bryan M. Wolfe
January 4, 2017

There are thousands of new apps released each year. Many of these don’t survive for long, while others seem to retain their popularity year after year. One of these workhorse apps is the Hipstamatic iPhone app, Apple’s very first App of the Year. First introduced in 2009, the app continues to impress in one of the most crowded categories on the App Store, Photos & Videos.

What’s the Hipstamatic iPhone app’s secret to success? Here are some ideas. 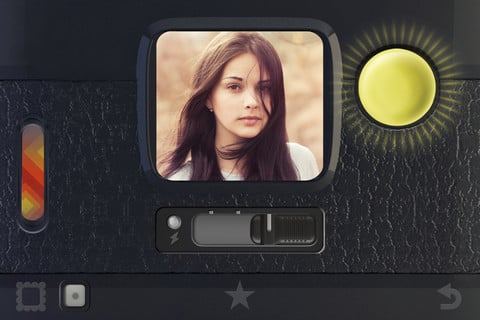 Back in 2013, Apple released iOS 7, which featured the first complete visual overhaul of the user interface found on the iPhone and iPad. In one update, Apple said goodbye to the skeuomorphic design favored by the late Steve Jobs, and hello to a flatter, more simplistic design embraced by Jony Ives, Apple’s current senior vice president of design.

Soon after the release of iOS 7, most app developers took Apple’s lead and made their products much flatter to complement the new look. Not Hipstamatic, at least not entirely.

Beautifully rendered skeuomorphic cameras have always been a part of Hipstamatic’s DNA. As a result, the photo app now includes two types of camera views. Classic gives you the traditional, analog look, which made the app so popular, while Pro features a modern, minimal capture interface, ideally suited for 2017.

You can’t go wrong with either choice and both views receive updates on a fairly regular basis. 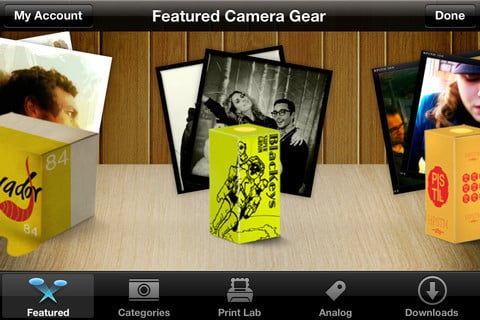 Want to change things up? HipstaPaks have always been a big part of the Hipstamatic experience. These packs include different lenses, flashes, and films, always wrapped around a special theme. Better still, since items in each pack are interchangeable, Hipstamatic offers you countless camera choices.

My favorites include the Shibuya, Camden, and Mission Hipstapaks, all priced at just $0.99 each. 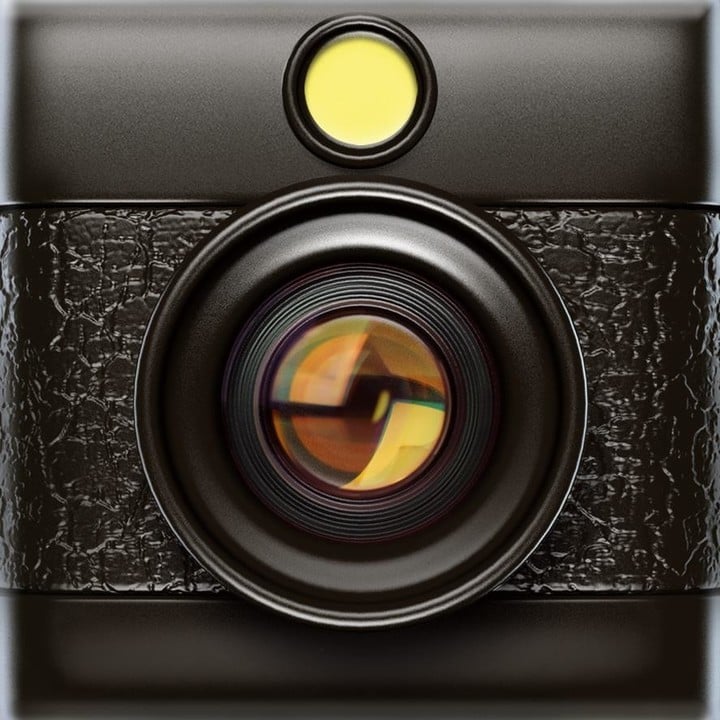 Presets are an important feature in any well-received photo app. The presets in Hipstamatic are among the best in the business. These include standard presets such as exposure, clarity, and crop, and unique ones, such as vibrancy, vignette, and before & after. 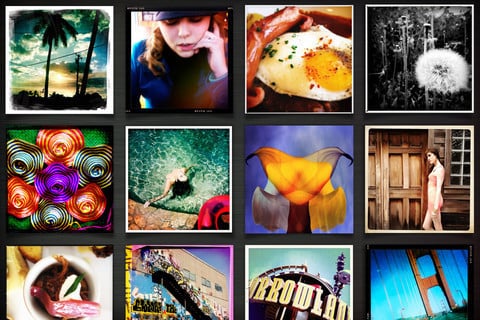 For example, Hipstamatic is compatible with the iCloud Photo Libary, RAW formatting, and the Notification Center widget for iOS 10. It also provides full support for iPhone 7/7 Plus (including toggling to the Telephoto lens in Classic camera in manual zooming in Pro camera, as well as haptic feedback when using the analog controls in Classic camera), and iPad.

With 4 million users, Hipstamatic remains an important part of the iOS experience. You can download the $2.99 Hipstamatic iPhone app on the App Store. 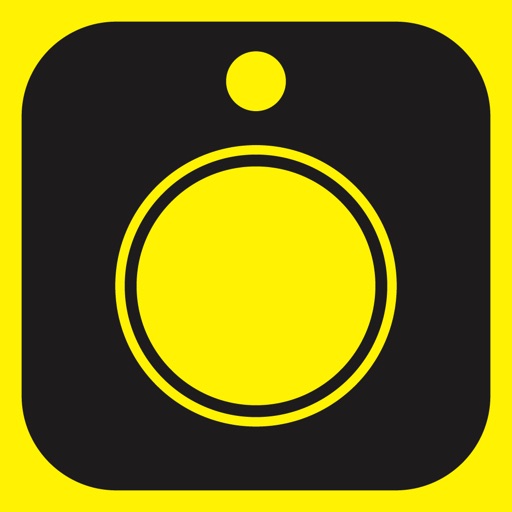 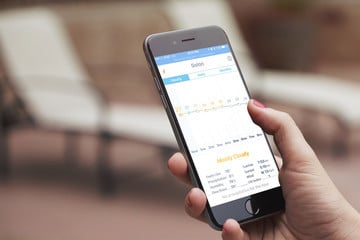 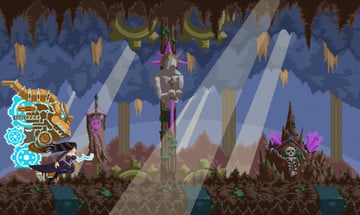