You are using an outdated browser. Please upgrade your browser to improve your experience.
Connected Home
by Brent Dirks
March 8, 2016 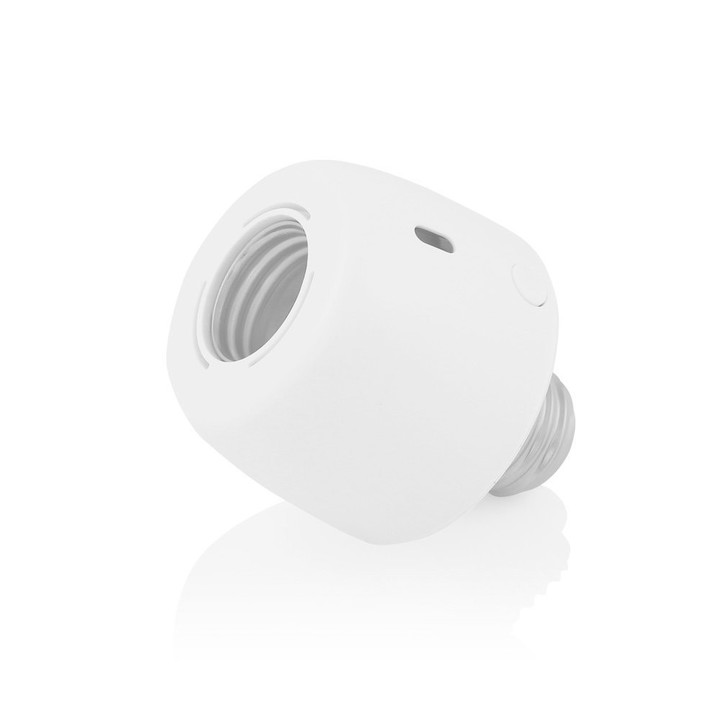 The Light Bulb Adapter can screw into an existing fixture.

First up, the Smart Outlet is similar to other solutions released from companies like Elgato, iHome, and ConnectSense.

Using built-in Wi-Fi, you can turn any small appliance or existing lamp into a smart device. You can turn it on and off via Siri or by using the companion Incipio CommandKit app.

As the name suggests, the Light Bulb Adapter is designed to screw into existing lighting fixtures. Along with being able to turn the device on and off, users will also be able to dim any bulb when needed.

With the app, users can interact with all of their HomeKit devices, even those from other manufacturers and create zones, rooms, scenes, and more.

The companion app for both products 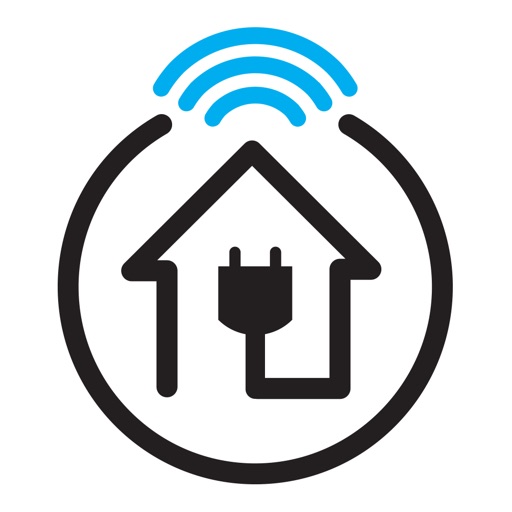 The state of HomeKit

The state of HomeKit

The first compatible devices started to hit the market a little more than a year ago. Back in January at CES in Las Vegas, a number of other new options were announced that should be arriving throughout the year. You can take a look out our roundup of what to expect.

While the number of HomeKit devices continues to grow, I hope Apple will make it easier for users to manage all of their devices by adding a dedicated stock app in iOS 10.

A review of other HomeKit devices 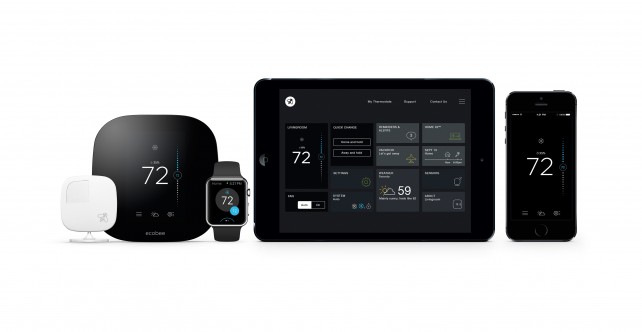 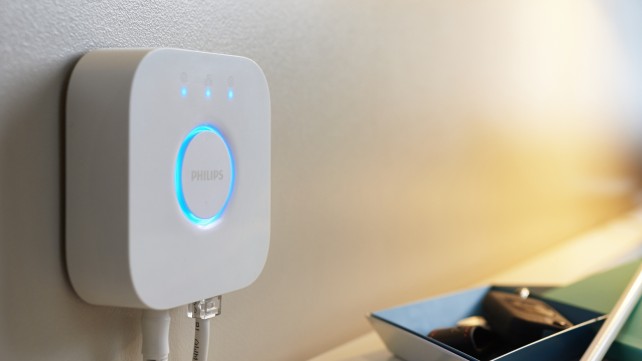 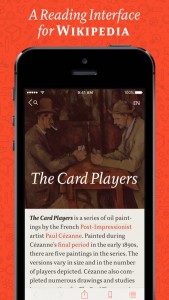 Viki is the most beautiful way to get Wikipedia on iOS