You are using an outdated browser. Please upgrade your browser to improve your experience.
Apple Rumors
by Brent Dirks
August 24, 2017

With the next-generation iPhone apparently set to be unveiled sometime next month, a new report is giving us a better idea of how much the anticipated handset will cost.

In an iPhone retrospective, a report from The New York Times offers this new tidbit:

Chief among the changes for the new iPhones: refreshed versions, including a premium model priced at around $999, according to people briefed on the product, who asked to remain anonymous because they were not authorized to speak publicly. Apple made room for a bigger screen on that model by reducing the size of the bezel — or the forehead and the chin — on the face of the device. Other new features include facial recognition for unlocking the device, along with the ability to charge it with magnetic induction, the people said.

At one time, some analysts were predicting that the “iPhone 8” could start at $1,200 or more. But that doesn’t seem like it will be the case.

The handset is expected to come in a 64GB, 256GB, and 512GB edition. So more than likely, the base “iPhone 8” will cost $999. The bigger storage options will cost more as Apple usually charges $100 for each jump in storage.

Currently, the most expensive iPhone on the market is the 256GB iPhone 7 Plus that will set you back $969.

And as my colleague Bryan M. Wolfe pointed out earlier today, most iPhone buyers don’t have a problem spending $1,000 or more for the handsets. 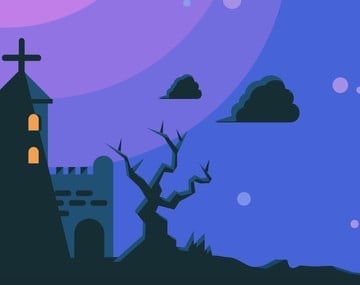 Product Graveyard: Where You Go to Remember Your Favorite Apps