You are using an outdated browser. Please upgrade your browser to improve your experience.
iDevices
by Bryan M. Wolfe
March 1, 2017

Does Target know something about an upcoming iPhone SE refresh?

If you’re looking to purchase an iPhone SE, you shouldn’t bother going to Target. The U.S. retailer recently returned much of its iPhone SE stock, according to MacRumors. 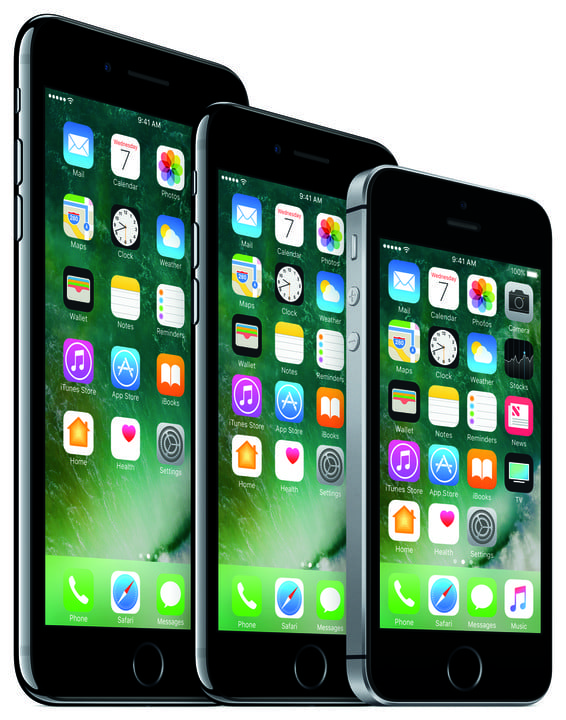 According to a company memo, Target this week instructed its stores to return certain iPhone SE models to Apple by today, March 1. These include six unlocked 16GB and 64GB models in Gold, Silver, Rose Gold, and Space Gray, and two Sprint models.

As MacRumors rightly notes, Target’s decision doesn’t necessarily mean that an iPhone SE refresh is imminent. It could be, for example, that these returns were based on poor sales for those models. Nonetheless, the timing is interesting.

Were Apple to refresh its iPhone SE lineup, it could happen as early as this month. The current-generation model was first announced last March at Apple’s “Let us loop you in” event. The company is expected to announce this year’s spring event in the coming days.

Rumors suggest there won’t be any design changes on the next iPhone SE. Instead, Apple will focus on increasing the device’s memory choices. The handset is currently available with 16GB and 64GB of memory only.

For more on this year’s iPhone lineup, be sure to look at our updated roundup guide. We also have one for the 2017 iPad lineup. 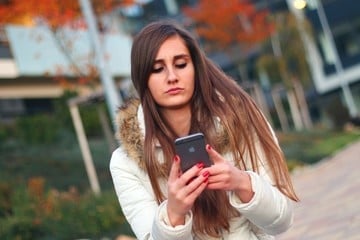 15 More iMessage Tips and Tricks You Need to Know

Is Apple iCloud Down? It's Now Easier to Find Out Why A Service Hasn't Worked 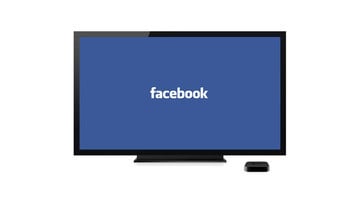 Turn It on and Turn It up, Facebook Video Is Now on Apple TV 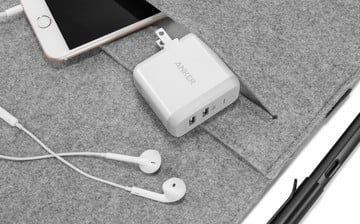 Anker's Popular 2-Port Wall Charger is Cheaper Than Ever