You are using an outdated browser. Please upgrade your browser to improve your experience.
iDevices
by Bryan M. Wolfe
April 16, 2018

Yes, iPhone special editions are a great way to refresh an aging product. However, how Apple does this is wrong and suggests there’s a bigger problem at play for the iPhone maker.

Two Apple-related stories in recent days highlight what I dislike the most currently about the company Steve Jobs co-founded.

First, Apple announced the (PRODUCT)RED iPhone 8 and iPhone 8 Plus. Second, a recently-released Federal Communications Commission (FCC) filing showed Apple had planned on releasing a gold iPhone X until they didn’t. 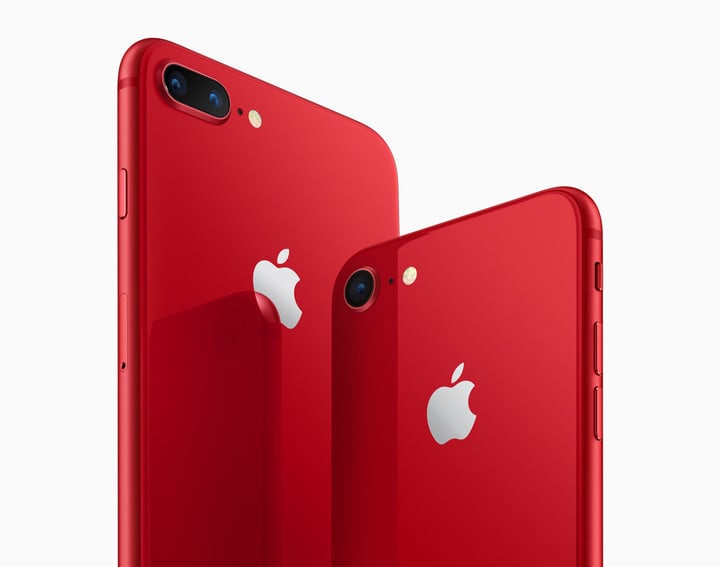 Apple likes to release (PRODUCT)RED iPhones when a handset is about six months old. A (PRODUCT)RED iPhone 7 was released last year around this time. Doing so makes sense from a marketing perspective since it keeps an aging handset in the news at a time when most are beginning to think about Cupertino’s upcoming iPhone lineup.

Nonetheless, the move also feels like a kick in the teeth to the most dedicated of Apple customers.

I bought my iPhone X on launch day, just like millions of other Apple fans do each year. Because of this, there’s no way I could have gotten my hands on a (PRODUCT)RED iPhone, simply because of its arrival date.

The people who buy the red iPhone (a portion of these proceeds go to charity) — or any other special-edition device — aren’t the people who stayed awake until midnight to preorder their phones. They don’t form the brand’s most fervent base. And they may not care as much about the elite status that owning a limited-edition handset can evoke.

So why are they getting access to the flashier phone? 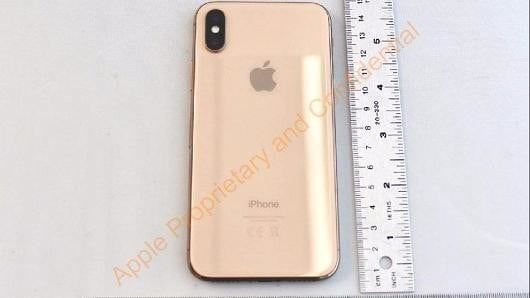 There’s no denying Apple struggled to bring the iPhone X to market. Therefore, from a practical perspective, it probably made sense to only release the model in two colors, silver and space gray.

Still, shouldn’t a company in Apple’s position be able to do more? Shouldn’t we expect that they do?

Whether it’s the mid-year arrival of the (PRODUCT)RED iPhone 8 or the decision by Apple only to release two color choices for its latest flagship device, something seems amiss here.

A company that once made Bondi Blue iMacs simply because it could seems stale and out of touch in its decision-making.

Special edition products Apple wants to offer should be announced early, not later in the sales cycle. This way, the company’s most dedicated of fans would have the opportunity to make a purchase, not just those that like to lag.  And yes, when you expect those devoted most to your brand to purchase a $1,000+ smartphone, offering more than two color choices at launch would also be nice.

Yes, I understand the choice of colors isn’t necessarily high on the list for many smartphone buyers. For most of us, a case will cover the color regardless, after all. Nonetheless, I hope Apple once again begins thinking out of the box.

While I don’t advocate a return to the days when multicolored iPhone 5c models reigned, I do think Apple would be wise to color outside the lines on future iPhones. Instead of starting with space gray and silver, for example, how about an “iPhone X Plus” in blue or purple? Or maybe release the iPhone 8 LCD successor in something like teal or yellow.

The bottom line: Apple should embrace surprising us again. A relatively easy way to start doing this is to offer different color choices for future iPhones. 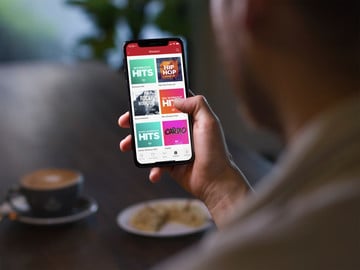 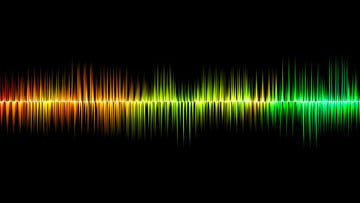 Awesome Apps for the Deaf and Hearing Impaired