You are using an outdated browser. Please upgrade your browser to improve your experience.
iDevices
by Bryan M. Wolfe
January 29, 2018

A new report by Nikkei says “disappointing holiday-season sales” have forced Apple to halve iPhone X production for the current quarter. The news is just the latest to suggest the most expensive iPhone ever produced isn’t selling nearly as well as Apple had hoped.

According to the report, Apple has decided to cut iPhone X production through March from 40 million to 20 million units. “Slower-than-expected sales” during the holiday season in the United States, Europe, and China are apparently the reason behind the change.

They explain, “Looking forward, the lackluster sales could result in a delay to the company’s plans to introduce OLED screens in other models.”

Since the start of the month, we’ve heard numerous reports indicating that poor sales have forced Apple to cut production on the iPhone X.  One report says things have gotten so bad that Apple will stop making the handset when its successor is named this fall.

As I have mentioned before, I’m not convinced the iPhone X’s days are numbered or that sales have been poor.

Remember, the handset wasn’t released until Nov. 3, meaning we haven’t even seen actual iPhone sales numbers that include a full quarter for this model. That happens on Feb. 1 when the company releases sales information for its first quarter of FY 2018. At that time, we’ll also receive guidance on where the company sees iPhone sales heading during this quarter. 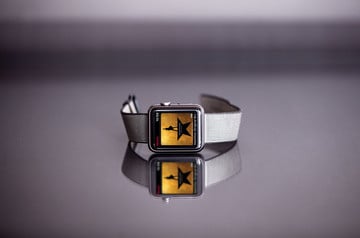 Thanks to Apple, I’m Going to Beat My Type-2 Diabetes