You are using an outdated browser. Please upgrade your browser to improve your experience.
Digital Communicator
by Brent Dirks
November 15, 2016

Things are looking a lot peachier for fans of a certain emoji on their iOS devices. First spotted by The Next Web, Apple has made a subtle change to the peach in iOS 10.2 beta 3.

In the original iOS 10.2 beta that landed in October, Apple made a change to the popular emoji making it look a lot less like a cartoon butt. After some online outrage, Apple apparently listened to critics.

The third beta version of the software landed earlier this week to registered developers and public beta testers. And as you can see, Apple tweaked the image to make it look a bit more more like the old version.

There were also two other interesting emoji additions in iOS 10.2. The new clown emoji that is anything but funny given the creepy clown sightings this year in the United States. And a new gorilla emoji was named Harambe by many. If you don’t remember, Harambe is the western lowland gorilla that was shot and killed earlier this year at the Cincinnati Zoo after grabbing a 4-year-old boy.

Apple has said it expects to release iOS 10.2 to the general public before the end of the year.

Along with the TV app, there are a number of other smaller changes. Photographers should be happy to hear about the new Preserve Camera Settings feature. Instead of completely resetting after each time the Camera app is closed, you can select to preserve the last camera mode, photo filter, and Live Photo setting. 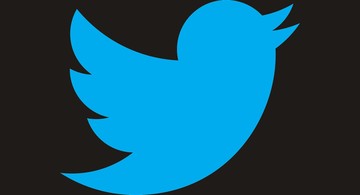 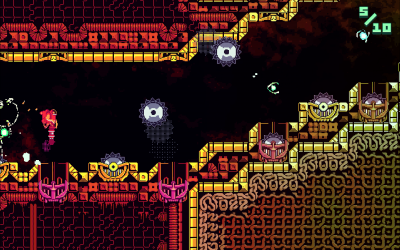 Every Second Counts in RunGunJumpGun, a Twitchy Platformer